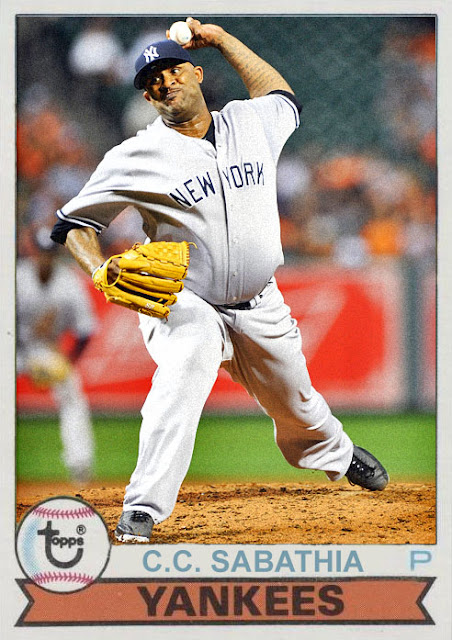 Ah. It's December 31st, so I get to talk about the Yankees. Good times.

The Yankees started out...not doing too well. By August, the revitalization was in full swing, and the kids were making serious waves. By September...exactly what we thought was going to happen in April happened, but because of what happened in August we were a lot sadder about it.

This was a flawed but good team, with a lot of reasons to be excited for 2017. CC Sabathia wasn't perfect, but he did manage to improve after a few seasons of futility. 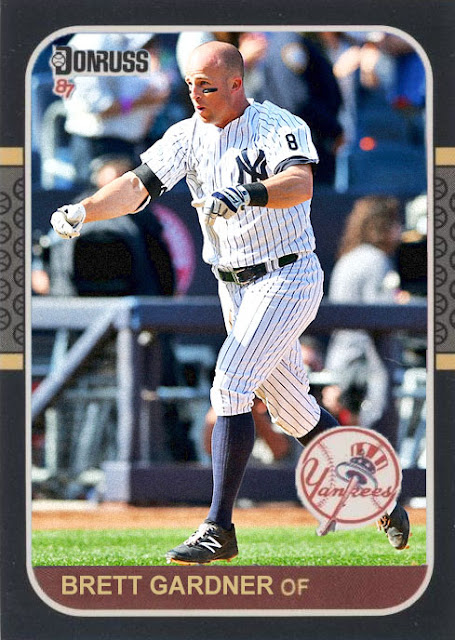 Brett Gardner had another nice season, even if it wasn't really as great as his 2015. He's still working pretty hard, and he's still a great outfield option, but unless he has another 2015-caliber year, his days in New York may be numbered. 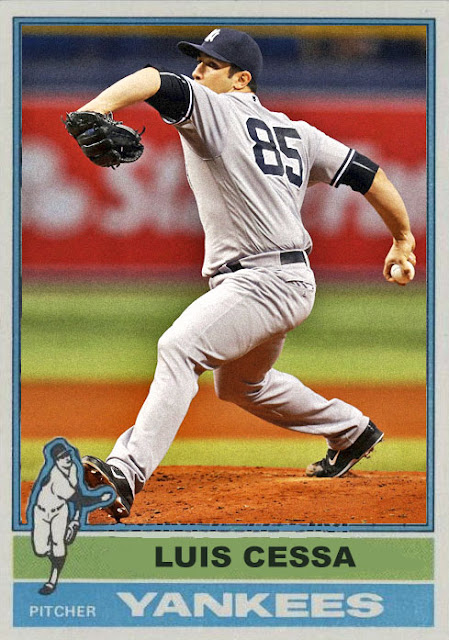 Luis Cessa came in less than halfway through the season and had a pretty nice rookie year, pitching well enough to stay on the rotation not by default. Hopefully he'll still be pretty nice next year. 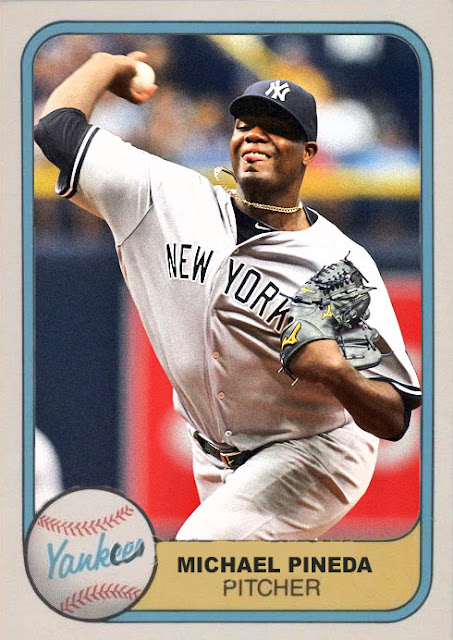 Michael Pineda gave a lot of the same stuff- huge on strikeouts, not huge on wins. He's still a powerful strikeout artist, but he's nowhere near composed, and he's a bit worrying if he's the 2nd or 3rd starter and he's still wild. 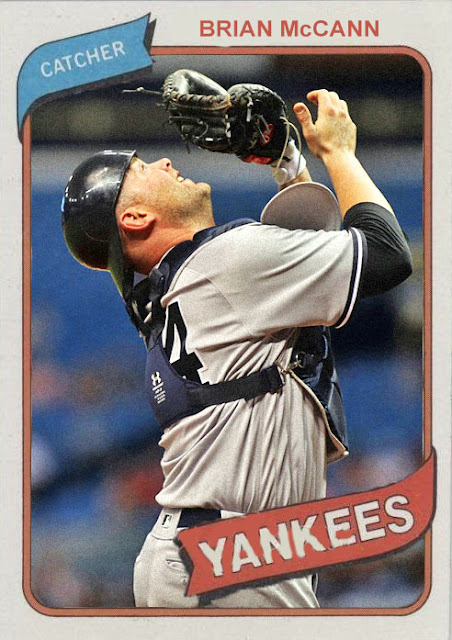 Brian McCann had another really nice season at the plate, as well as still being great behind it. McCann's still a top tier catcher and still gives great material, but since Gary Sanchez has emerged, we don't especially need him anymore. Thankfully the Houston Astros do. 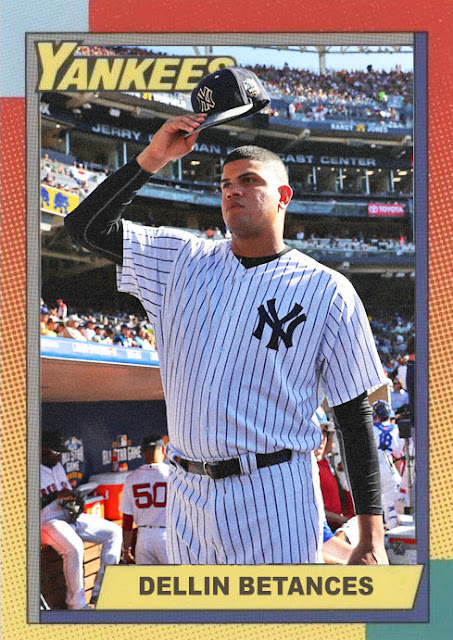 Dellin Betances had another nice All-Star caliber year, first as the set-up man aspect of the Three Headed Monster, then as the closer for the latter half of the year. Thanks to the reemergence of Aroldis Chapman, Betances will go back to his home in the 7th or 8th, but he's still a pretty great reliever and the Yankees are lucky to have him.

Well..those are the last customs of 2016. Until February, this is what we've got. Now, until then...expect lots of box breaks, or card prompts.
Posted by Jordan at 10:20 AM