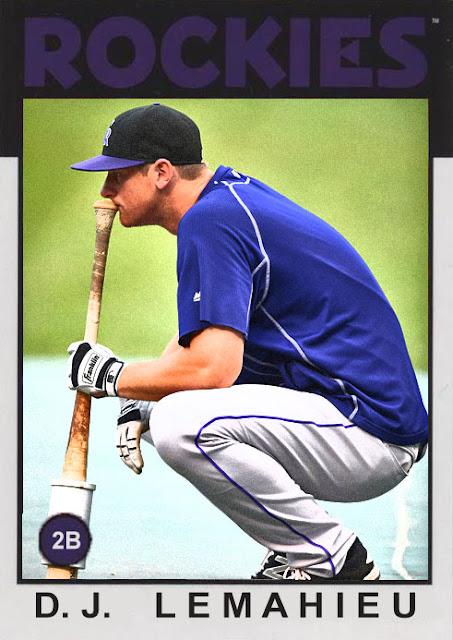 For third place, the Rockies had a pretty productive year.

Numerous starters had positive averages and a good amount of home runs, Trevor Story had a start to remember, Nolan Arenado and Carlos Gonzalez cemented their statuses as Rockies to remember, and DJ LeMahieu had another start so nice that I forgot to make a custom of him this year. It's weird. 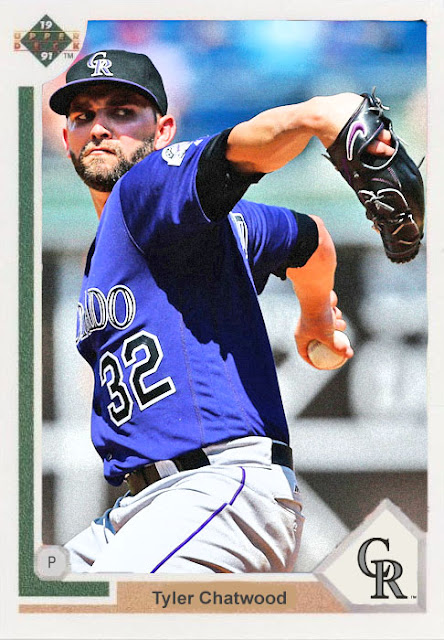 This was a year where the pitching staff was made up of a few surprisingly nice arms, like Tylers Chatwood and Anderson, as well as a great rookie year from Jon Gray. With some re-tooling and consistency, the Rockies could be a lot better on that front than they've been in years. 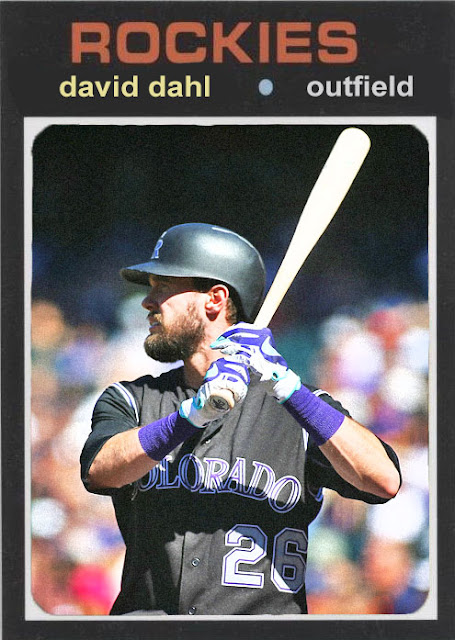 David Dahl's rookie run, starting midway through the season, is a nice sign of what's to come, as there's clearly got to be a shirt to give Dahl room. He had a great streak during the season, giving the Rockies a sign than Dahl could be the future, after CarGo's assumed trade and some other moves. That's a nice bet to make.

Coming Tomorrow- The Royals did not repeat...but they didn't exactly tank either.
Posted by Jordan at 10:41 AM