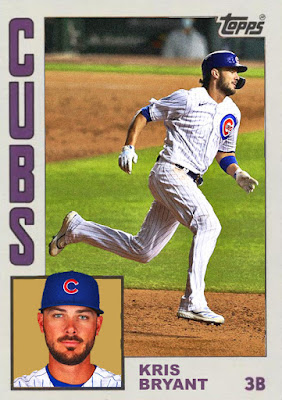 The 2020 Cubs. They finish the season well over .500, yet lose in the playoffs to the Miami Marlins. Either 2003 was coming back to haunt them or the baseball gods have a morbid sense of humor.
The Cubs, as they were, this year were pretty good, if missing a bit of the pop that made them a true contender in the past. Kris Bryant was there for the better part of the season, but unlike Anthony Rizzo and Jason Heyward, he didn't exactly deliver a throwback to his mid-2010s stats. Bryant bat .206 in 34 games, with 27 hits, 11 RBIs and 4 home runs.
2021 Prediction: The Cubs have openly talked about trading Bryant, so if he does have a comeback year, it probably will not be with the Cubs. 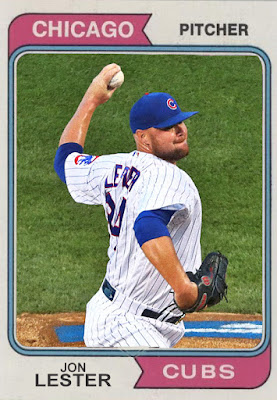 Another sign that the core of the 2016 team is dissipating is the final year in Jon Lester's contract. Lester had another age-saddled year, with a 5.16 ERA in 12 starts, and only 42 strikeouts. For a Cubs tenure that started so strongly in 2015, it's sad that it ended with this sort of whimper.
2021 Prediction: A team takes a chance on him for a one-year victory lap and he actually delivers some solid starts in what I can only imagine will be his final season. 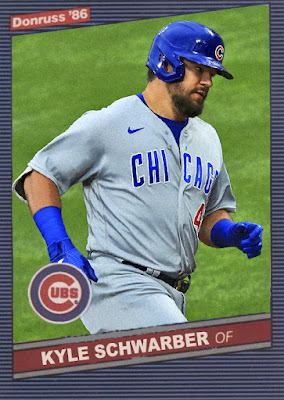 Kyle Schwarber doesn't change. Once again, he didn't hit for average, but still had 24 RBIs and 11 home runs, which was enough to boost this team at the plate. I think the Cubs sort of resigned themselves to the fact that this is what he does, and at least he's good at it.
2021 Prediction: 30 homers, .200 average. Just...not for the Cubs, it seems. 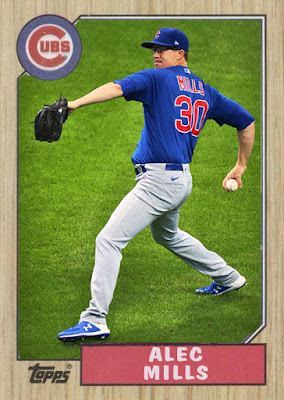 I think one of the coolest surprises for the Cubs this year was Alec Mills, the unlikely major leaguer who took some starts last year into a starting rotation gig in 2020, culminating in a 5-5 ERA and a 4.48 ERA in 11 starts. Of course, his biggest game of the year was that no-hitter, a tremendous moment for the easily likable unsung hero.
2021 Prediction: I don't think Mills will spend the entire season as a starter, but I reckon he will do something heroic in the postseason. 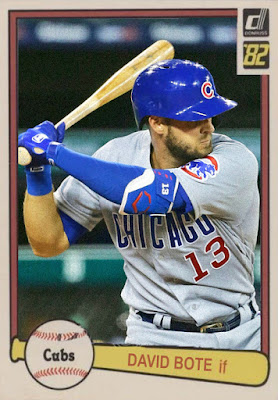 I think David Bote has lost his novelty and is just another decent Cub. No longer the walk-off bench guy from 2018, just...David Bote, off the bench. He spent most of the year backing up Kris Bryant at third, and did fairly well, hitting a club-leading 29 RBIs and 7 home runs, while only hitting .200. He's not bad, and if he has to start at third next year, he'll certainly do.
2021 Prediction: Makes a breakthrough as the starting third baseman, cements his status as a core Cub. 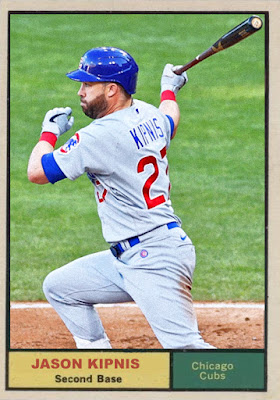 Another nice surprise this season was Jason Kipnis, who was barely predicted to make camp. Kipnis took his minor league deal as a route to become the Cubs' starting second baseman, and despite not being as spry in the infield as he was, he still had something of a comeback year. His 0.6 WAR eluded to strong number at the plate and in the field, as well as being a strong clubhouse presence.
2021 Prediction: Another one-year deal, possibly with less starting lineup success, but he'll have decent bench numbers. 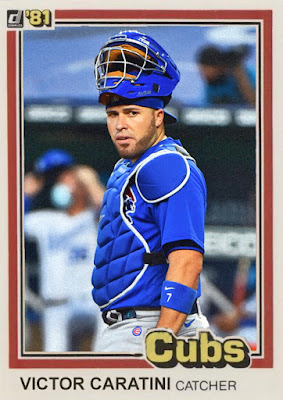 The official DH in Chicago this season, despite making several starts behind the plate, was Victor Caratini. Caratini did, thusly, have kind of a one-dimensional year, with a .241 average, 16 RBIs and 28 hits. He's still a big part of this team, but the DH rule did illuminate how hollow Caratini's stats can be, arguably.
2021 Prediction: His skills at backup catcher will be needed once Contreras either gets injured or traded.
Later tonight, the remaining Cubs customs, all non-Opening Day lineup/starting rotation players
Posted by Jordan at 7:56 AM
Labels: Alec Millis, Cubs, Custom Cards, David Bote, Jason Kipnis, Jon Lester, Kris Bryant, Kyle Schwarber, Victor Caratini