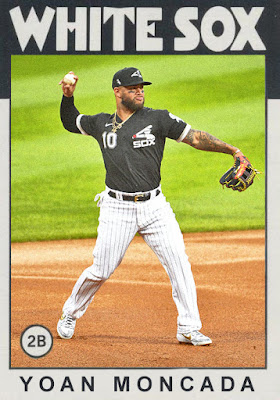 This was the White Sox team that made it to the playoffs, when so many others couldn't. Granted, they lose in a three-game series to Oakland despite Lucas Giolito pitching a gem, but this team felt more fully-realized and more accomplished than most other recent ChiSox incarnations.

Though not as statistically interesting as he's usually been, Yoan Moncada had another decent year in Chicago. He only hit .225, but had 24 RBIs and 6 homers. Yes, it's a comparative down year, but Moncada is still useful as a clutch bat, and as a top-heavy infielder. He should be fine for the foreseeable future.

2021 Prediction: An ASG nod and some higher offensive numbers. 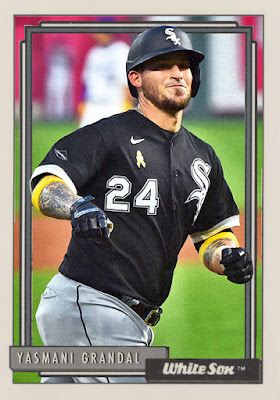 Though not to the caliber of his season in Milwaukee, Yasmani Grandal's first year in Chicago was at least entertaining, with 8 homers and 27 RBIs despite a .230 average. The bottom line is Grandal is still one of the best-hitting catchers in baseball, and the White Sox still have him wrapped up for three more years, so even if he's not immediately a standout, it's still good to have some much-needed power numbers from him.
2021 Prediction: Your 2020 starting catcher for the AL All-Star team. 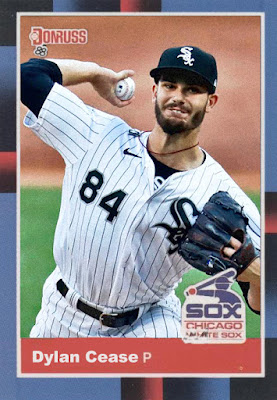 Dylan Cease's sophomore season went pretty damn well, honestly. He had a 5-4 record in 12 games, a 4.01 ERA and 44 strikeouts. Despite giving up a few too many earned runs, he still made a name for himself as a consistent, strong middle-rotation starter.
2021 Prediction: 10+ wins, 200 Ks, outdoing Keuchel. 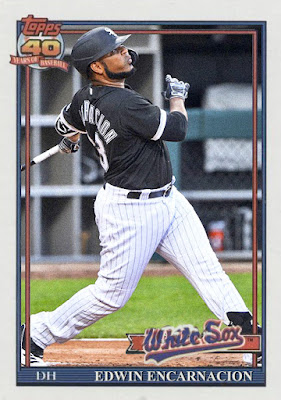 After a strong season as Yankee DH last year, Edwin Encarnacion was given a large contract to recapture the magic in Chicago. Didn't exactly happen. Edwin hit 10 homers, but also hit .157 with 54 Ks. He's no longer able to hit for average, and his power numbers are lessening.
2021 Prediction: The ride ends. I don't think anybody's gonna sign him. 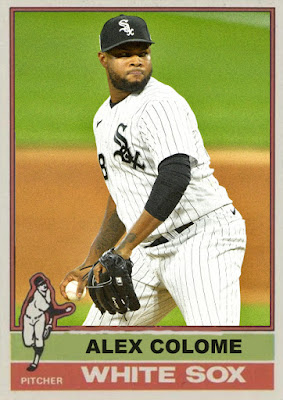 Meanwhile, Alex Colome had another strong season of closing games for the Sox, with 12 saves on a 0.81 ERA in 21 games. Colome still being an elite closer 6 or 7 years after his come-up is a rarity that I love seeing, even in a shortened season like this one.
2021 Prediction: Gets a two-year deal to be a ninth-inning man in San Francisco, and gets an ASG gig or two out of it.

Among the many big stars that landed in Chicago this year was Nomar Mazara, coming off some strong years with the Rangers. Mazara was limited by injuries at the top of the season, and when he eventually got to the lineup, he hit .228 in 42 games. His stats were nonexistent, even from a contact perspective.
2021 Prediction: He'll be a cheap signing that'll pay off this year and cause someone to overpay next year. 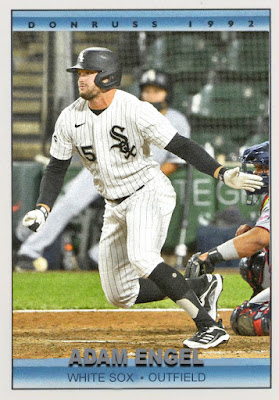 Adam Engel got a ton of starts this season, which usually means they're out of outfielders in Chicago, but this season it was a plus, as not only was Engel his usual defensively-excellent self, but he hit .295 with 12 RBIs in 36 games. Yes, he's really a spare part and an outfield sub, but for a better White Sox team he had a bigger role, which helps.
2021 Prediction: After getting some great games in with a crowded outfield situation, gets traded at midyear to a lesser team for a HUGE piece.

A week or so into the season, the Sox called up Nick Madrigal to join his fellow prospect Luis Robert in the majors. Madrigal was injured for a little bit of time, but still took hold of the starting 2nd base gig and won over fans with contact hitting, batting .340 with 11 RBIs in 26 games. Madrigal is a nice little piece, and I can't wait to see what he does in a full season.
2021 Prediction: Gets a batting title for leading the league in average, and will have a high hits total as well. 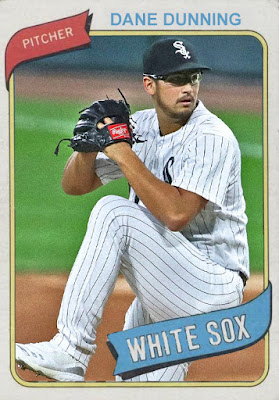 The other big in-progress rookie for the Sox this year was Dane Dunning. Dunning debuted the same night as Casey Mize and had the better start, and the better year. In 7 starts, Dunning had a 3.97 ERA with 2 wins and 35 Ks. He was a major piece of the rotation heading into the stretch, and it's so odd that his Sox year will likely be a footnote considering his recent trade to Texas.
2021 Prediction: Leads the Rangers rotation in ERA and wins. Even is Kyle Gibson has a halfway decent year, Dunning's gonna be the true crowdpleaser in that rotation 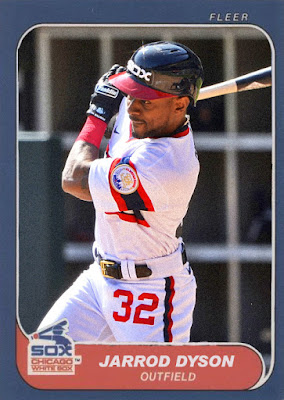 The Sox' main trade deadline conquest was getting another outfield option, so they plucked Jarrod Dyson from Pittsburgh. Dyson bat .300 in 11 games, mostly as a bench bat, and had 3 hits and 2 steals. Not much, but exactly what the Sox needed- speed and versatility.
2021 Prediction: A similar role in a non-competitive team. 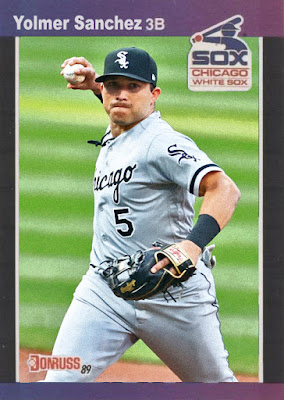 Yolmer Sanchez spent Spring Training with the Giants, and was cut prior to the season, yet because Kenny Williams and Rick Hahn are kind to players who do well for them, Sanchez rejoined the White Sox without having played for any other teams. Sanchez was used as an infield fill-in, where he returned to his gold-glove roots and hit .313 with 5 hits in 11 games, mostly starts.
2021 Prediction: Will be a full-scale starter for the O's next year in Iglesias' absence.
Coming Tomorrow- The last post of Uncustomed Heroes, which means it's time to dissect yet another Yankees team that didn't make it to a World Series.
Posted by Jordan at 8:10 AM
Labels: Adam Engel, Alex Colome, Custom Cards, Dane Dunning, Dylan Cease, Edwin Encarnacion, Jarrod Dyson, Nick Madrigal, Nomar Mazara, White Sox, Yasmani Grandal, Yoan Moncada, Yolmer Sanchez