Uncustomed Heroes of 2020: Tigers (Part One) 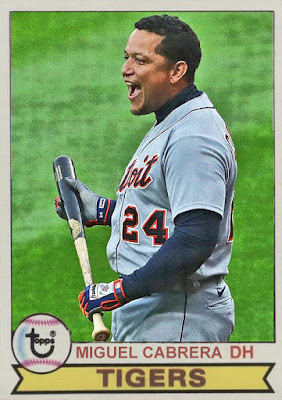 Before I go about the...surplus of Tigers customs I have for 2020, I should stress the fact that, for all intents and purposes, the Tigers were a bad team this year. They went 23-35, third-worst record in the bigs, will be getting a top-3 draft pick in 2021, and are still desperately trying to figure out how to rebuild.

Perhaps the biggest issue with this team is that the face of the franchise is still Miguel Cabrera and he hasn't had a WAR above 1 since 2016. All I know is that if he wasn't completely mailing in the last bit of his Tigers contract he'd have a career WAR over 70 right now. Yes, he's still a future Hall of Famer and a decent hitter, but his multi-dimensional ability is gone. He still hit .250, and led the club in both RBIs with 35 and homers with 10, but is still pulling too many negative figures in the WAR category. He has three more seasons left in Detroit. Let's hope they're dignified.

2021 Prediction: Improved offensive numbers, and less negatives, but nothing near his first 14 seasons. 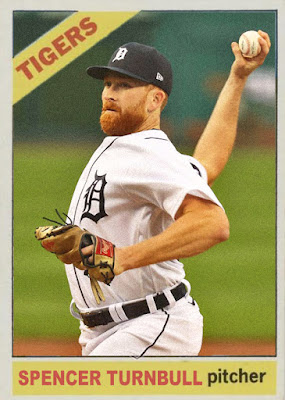 With Matt Boyd's range going downward, Spencer Turnbull made a pretty nice ace pitch behind him. In 11 starts, Turnbull had a 3.97 ERA with 51 Ks and a 1.1 WAR, some of the more impressive numbers in the rotation in general.
2021 Prediction: A few more bad games, but the Tigers will still see Turnbull for 30 starts, and that alone will give him a step up once Boyd leaves in the next year or so. 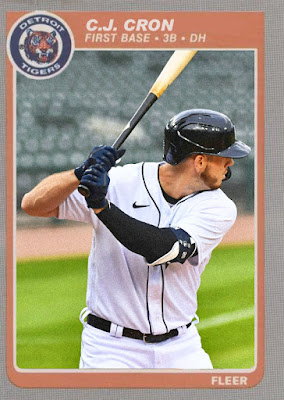 C.J. Cron has been using little one year deals in new places to make a name for himself little by little as a decent middle of the lineup bat, and has been building on great years in Tampa and Minneapolis. This season in Detroit started out alright, with 8 RBIs and 4 homers in 13 games, and some early WAR leads, but...then an injury ends his season in early August, and he's out of the equation.
2021 Prediction: Another one-year deal. We seem to be alternating between competitive and non-competitive teams, so I predict Cron to land somewhere in the playoff race. 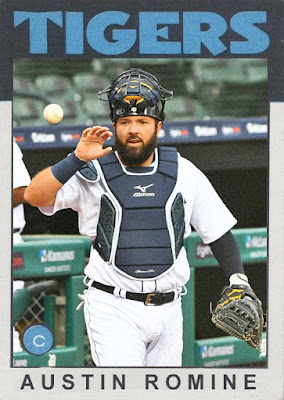 Austin Romine is the latest former Yankee backup catcher to land a decent starting gig somewhere in need of stability. And after lots of little guys like Grayson Greiner and Jake Rogers failing to grasp the catching gig in Detroit, the Tigers chose Romine to start and he did rather well, hitting .238 with 17 RBIs in 37 games. Not quite exemplary, but better than Greiner and Erik Haase.
2021 Prediction: I think the Tigers want to re-sign him, so if the Molina deal falls through, they will. 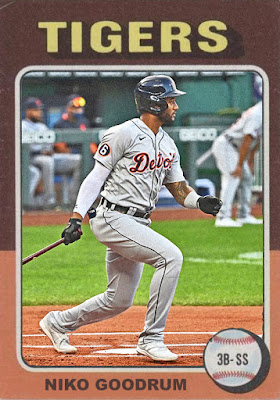 Niko Goodrum continues to be a jack-of-all-trades, anywhere-you-put-him kinda guy. This year he was the Tigers' main choice at shortstop, and did fairly alright, not hitting for average but at least putting up 20 RBIs and 29 hits.
2021 Prediction: Loses some SS time to Willi Castro but embraces a utility role more than in 2019. 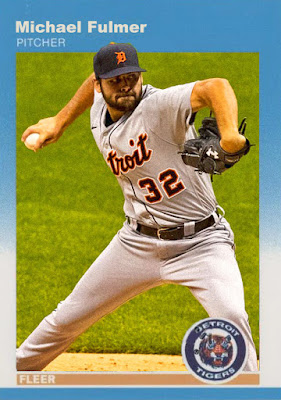 2016's AL Rookie of the Year Michael Fulmer is still chasing the dragon of his rookie year. In his first healthy year in a bit, Fulmer started 10 games, and had an 8.78 ERA with 2 losses and a massive 2.060 WHIP. It a season that has the Tigers drastically rethinking Fulmer's future with the club, and with the rise in rookie starting options [see tonight], he may not make the rotation next year.
2021 Prediction: A month's worth of rotten starts lands him on the bullpen as Matt Manning takes his spot and runs with it. 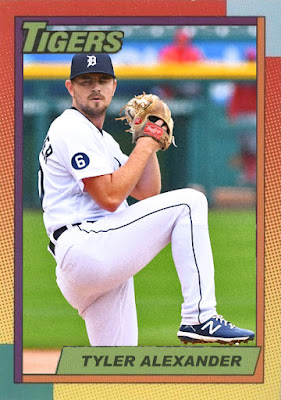 Tyler Alexander made some headlines this season, after striking out 9 Reds in a row in early August and tying the AL record for consecutive strikeouts in a game. After a season of bottoming out of a starting role, succeeding greatly as a reliever, especially in that Reds game, was a major step up for Tyler Alexander. He finished the season with a 3.96 ERA in 14 games, including 34 strikeouts. Not bad at all.

2021 Prediction: A heftier bullpen role. Maybe he auditions for the ninth and gets it for a bit.

That's just the established players that made waves for the Tigers in 2020. There's still a whole post full of rookies and second years that's going up tonight.