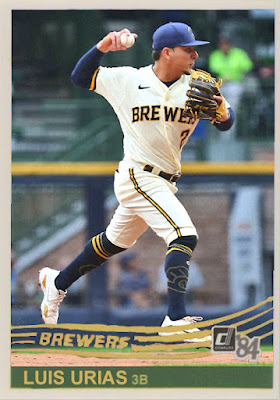 By the end of May, the Milwaukee Brewers were still one of the best teams in baseball, confidently on first, and doing a ton of things right. Then June happened.

On one hand, the Brewers don't have a ton to be disappointed about in 2022, they still finished above .500 and got great campaigns out of Corbin Burnes, Willy Adames and, in the absence of Josh Hader, Devin Williams. But...they still lost Josh Hader, they're still struggling to get late-2010s Christian Yelich back, and the Cardinals are now firmly the alpha in the NL Central. The moves they've made so far for the 2023 season have involved trading away Hunter Renfroe and Kolten Wong, and gaining Jesse Winker and Abraham Toro. The oddsmakers would say that, despite a reported reluctance to trade Burnes or Adames, they're looking at a lower-key year. However, if the Brewers are gonna lay slightly low in 2023, does that mean that the Cardinals are gonna waltz to October? I certainly hope not.

The biggest breakout, ironically as his brother was also breaking out in Baltimore, was infielder Luis Urias. Long gestating after being traded for Zach Davies back in the day, Urias finally came to full prominence with the Brewers, with 47 RBIs and 16 homers, as well as a 3.1 WAR. While the Brewers have been using efficient answers at third of late, Urias is definitely a favorite to start there in 2023, and could use this season as a ramp up to glory.
2023 Prediction: A 25-homer year. At some point, he and his brother are gonna have some sort of dramatic face-off. Maybe in the ASG, maybe in an interleague match. 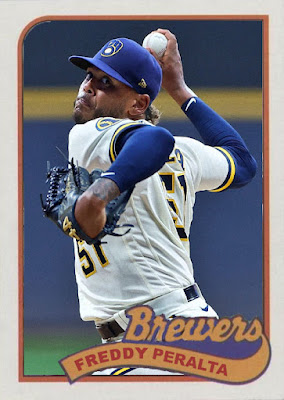 Freddy Peralta, the third head of the Brewers' pitching hydra, missed a ton of time this year due to injuries. He only made 17 starts, but he finished the year with a 3.58 ERA and still managed 86 strikeouts. Even with Eric Lauer coming to prominence, Peralta is still a trusted and respected rotation choice in Milwaukee.
2023 Prediction: Fuller season, but may struggle with a high ERA. 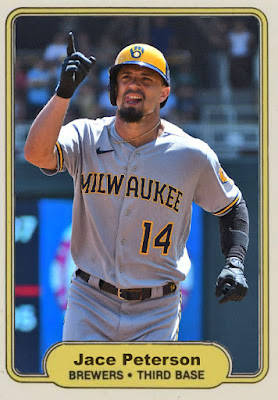 Jace Peterson was the Brewers' main choice at third this year. Peterson is also my pick for the single most overrated player of the season. This is a guy who would rate strongly in WAR all year without doing a single damned thing worthy of any note during the season. Look, he hit .236 with 68 hits, and that's in a full season. And people were calling this guy an integral part of this team. It's great if you're a strong corner infielder, but you've gotta have more dimensions than that these days.
2023 Prediction: Yeah, Oakland is a much better place for this guy. He'll do alright for the A's, but eventually they're gonna develop people that erase the need for someone like him. 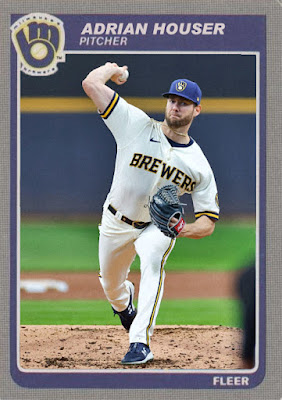 While Peralta missed time due to injuries, Adrian Houser also only made 21 starts, but he struggled comparatively, with a 4.73 ERA and a 6-10 record. Houser has always been a back-half guy for this rotation, but he's slipping even further from where he was.
2023 Prediction: When the big guns in this rotation get traded, as they may at some point, it will be Houser's job to lead the gang, and he'll only do a serviceable job of it. 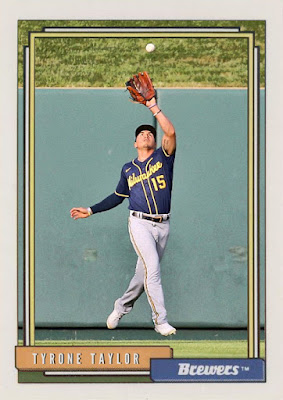 Tyrone Taylor finally had a season that got people to notice him, after being caught in the Trent Grisham/Mark Mathias/Jonathan Davis huddle of backup outfielders for too long. Taylor hit .233, but with 51 RBIs and 17 home runs. This was his fullest season as a starting choice, and in the absence of Lorenzo Cain, and now Hunter Renfroe, he's looking to be an even bigger piece of this team.
2023 Prediction: Full breakout numbers. 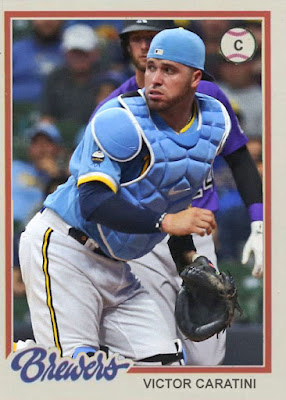 Omar Narvaez was injured for a huge chunk of this season, so the Brewers were very lucky they'd snatched Victor Caratini from San Diego during the offseason. Caratini, while a serviceable backup catcher, still made the most of a starring role, and had 34 RBIs and 9 homers, despite not doing wholly great at the plate.
2023 Prediction: Caratini is the new Manny Pina, sad to say, and next season he'll have more acceptable backup numbers. 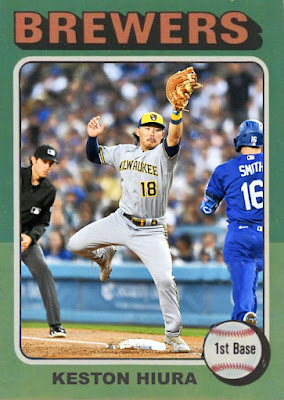 The Brewers are still doing what they can to make something out of Keston Hiura, despite him coming nowhere near their promise for him. At best, he's a sloppy defensive corner infielder with occasional power perks. At worst, he's listless at the plate and taking starts away from Tellez. Hiura actually hit 14 homers this season as a backup, which was as many as Yelich hit funnily enough. That said, he was also 6th in strikeouts, and that's with only 86 games. So there's still a ton of issues, but at least his power numbers can still be useful.
2023 Prediction: I bet this is the year they give up on him. 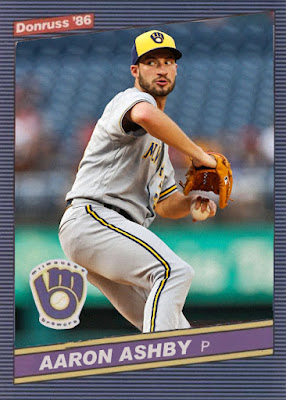 Aaron Ashby has been the heralded pitching guy for the Brewers of late, and this is from a system that also has Jake Cousins and Ethan Small. Ashby got a ton of starting opportunities in 2022, and, despite a 2-10 record, had a 4.44 ERA and 126 strikeouts. Not brilliant, but for a rookie adjusting to consistent starts in the majors, it's a decent shake of things.
2023 Prediction: This season's gonna be the closest approximation of his stuff, and he's really gonna aid this rotation with a breakout year. 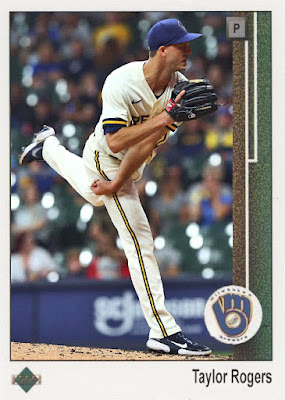 The Padres' return for Josh Hader was, well, a pretty great closer in his own right. Despite some ERA issues, Taylor Rogers had cooked up a pretty nice season for his first non-Twins effort, notching 28 saves in 42 games. Then he landed in Milwaukee, and things went south, as his ERA went to 5.48 and both control issues and the presence of Devin Williams led to him only getting 3 saves out of it. On the whole, he got 84 Ks in 2022, which is his second most, but he set a career mark with earned runs, which isn't great.
2023 Prediction: Someone's gonna take a flyer on him, though probably not with him in mind to definitely close. Maybe the Twins reunite with him. He'll be back in the ninth eventually though.

Tomorrow, some extra Cardinals from the team I swore was gonna beat the Phillies easily.