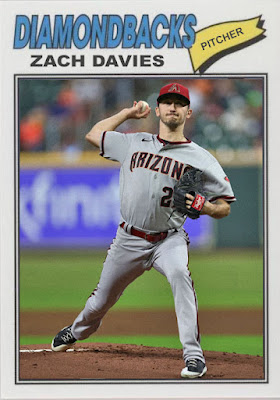 The Arizona Diamondbacks have had bad or disappointing teams in the last few years, but none of them have been boring. The 2022 D-Backs had 3 players with a WAR of 4.5 or more, and all three of them, being Christian Walker, Zac Gallen and Daulton Varsho, were not the usual marquee guys for this team.

The D-Backs, despite coming in fourth place, produced ten players for the uncustomed heroes series, which was far and away the highest amount for any NL West team. This team had so many great players to cover week after week that I had to do another 10 right here. And you'll find I still managed to miss some pretty big ones.

For instance, hidden behind the stellar years that Zac Gallen, Merrill Kelly and Madison Bumgarner had was Zach Davies, who's been consistent for pretty much every team he's suited up for. Davies appeared in 27 games for Arizona, and posted a 4.09 ERA with 102 strikeouts. Davies, as this point in his career, has settled into a role as a mid-rotation innings eater who doesn't give up too many runs. And he's been healthy all this time, as 2018 was the only year he missed time. I don't know if he'll be back in Arizona next year, but he'll be useful somewhere.
2023 Prediction: uhhh...Baltimore? Anaheim perhaps? Someplace that needs an innings eater. And he'll do some of the same stuff. 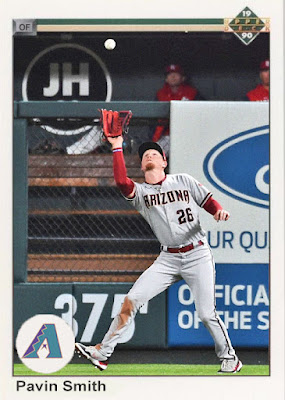 Palin Smith, coming off a strong 2021, took a backseat to the menagerie of new outfield options the D-Backs had this year, including Alek Thomas, Jake McCarthy and Corbin Carroll. Smith only played 75 games, and hit .220 with 33 RBIs and 9 homers. Not much to write home about.
2023 Prediction: An improvement, I reckon, but if he continues to be used as an extra outfielder, expect him to be trade bait if the D-Backs are in position to stock up in July. 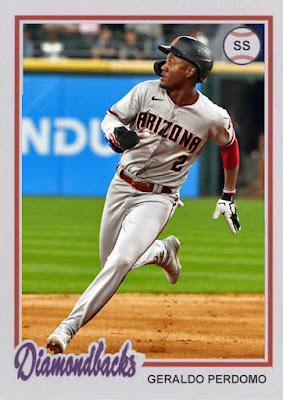 The D-Backs' starting shortstop this year was speedster Geraldo Perdomo, who, while a decent enough defensive SS, made up most of his goodwill on the base paths, with 9 steals. Mostly his mechanics were the stars, as he hit .195 and only had 84 hits in 148 games, but he was utilized for the whole season as a defensive asset, and he managed to stick around all year without anyone taking his position from him. He's 22, and he's definitely got room to grow.
2023 Prediction: I think the 'baseball is fun' guys are really gonna take to Perdomo, and his WAR numbers are gonna blow up. 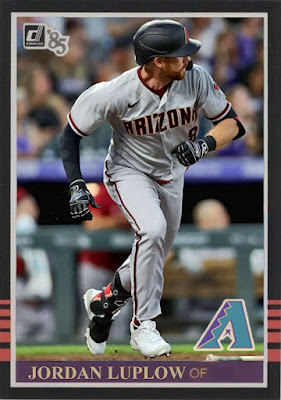 After a season split between Cleveland and Tampa, Jordan Luplow settled into a backup outfield role with the Diamondbacks. Luplow actually outdid expectations, becoming a fan favorite and hitting 11 homers in 83 games.
2023 Prediction: A similar role, perhaps filling the need for a steady DH bat. 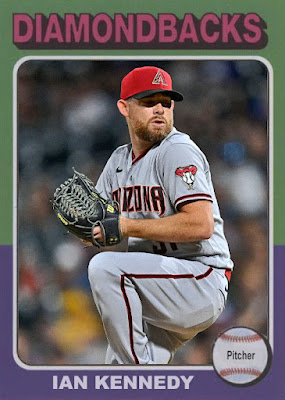 The most intriguing addition the Diamondbacks made during the offseason was a two-headed veteran relief monster. The middle relief half of this duo was, actually, former D-Backs strikeout king Ian Kennedy, who has mellowed into a good enough relief pitcher, though was coming off a disappointing second half with Philly. Kennedy had a 5.36 ERA with 7 losses and 10 saves, so while not perfect, it was nice for Kennedy to return towards the end of his career.
2023 Prediction: Part of me thinks he'll retire. Another part things he'll go for one more year, and somebody odd'll sign him to a minor league deal. 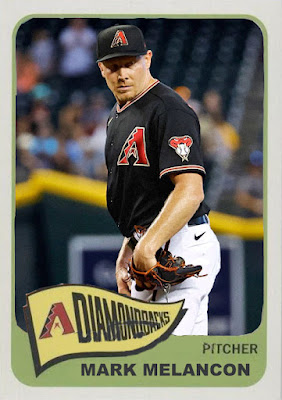 And then there's closer favorite Mark Melancon, who had a huge year for the Padres in 2021, and chose the D-Backs, of all people, to close for next. Unfortunately, Melancon only saved 18 games in 62 appearances, and had a 4.66 ERA with 10 losses. Perhaps on a stronger team, in a division that wasn't the NL West, he'd have been better off.
2023 Prediction: An improvement, then a trade in July, then retirement after a great postseason run. 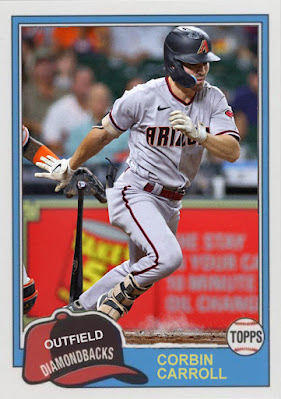 Of the many rookie outfielders that graced Chase Field with their presence this year, Corbin Carroll was certainly one of them. The 21-year old played 32 games this year, mostly after David Peralta's absence freed up an outfield spot, and he hit .260 with 27 hits, 14 RBIs and 4 home runs. The real edge for Carroll may be his defense, as that was a large factor in his 1.2 WAR in a month and change outweighing a lot of D-Backs that had been with the team all year.
2023 Prediction: Okay, so the outfield for next year looks like it'll be Alek Thomas, Daulton Varsho and Jake McCarthy, right? Varsho's probably gonna DH a bit. I think Carroll has a good chance of taking a lot of reps in the outfield next year, and widening his case to start. If Thomas, McCarthy and Carroll are all gonna be really good, that's gonna be dangerous for this division. 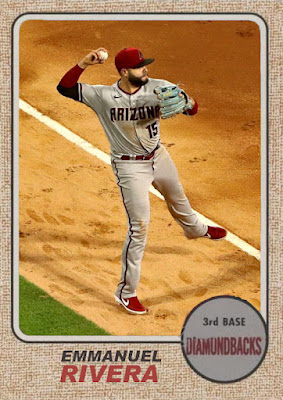 In one of the strangest moves of the year, the non-competitive D-Backs traded struggling arm Luke Weaver to the Royals in exchange for their starting third baseman Emmanuel Rivera. The Royals already had a third baseman in Josh Rojas, though he was swinging occasionally. Rivera was mainly an infield depth move, and I'd say it went pretty well because Rivera had 18 RBIs and 6 homers in 39 games, and was a defensive improvement at third. For a piece they didn't really need, Rivera did pretty well for them.
2023 Prediction: Has a very good chance of starting at 3rd next year, but Rojas may give him some tight competition in camp. 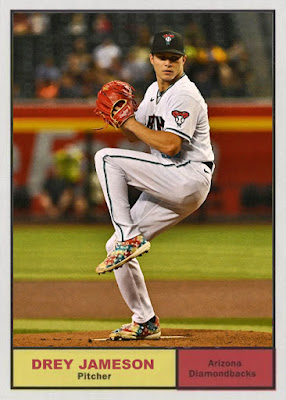 And finally, the D-Backs ended the season by bringing up two consecutive killer pitching prospects who went scoreless in early starts. Drey Jameson went first and had more eyebrows raised in his 4 starts, with 3 wins, a 1.48 ERA, and 24 strikeouts in 24 innings. Jameson, in his 4 starts, had the third highest WAR of any pitcher on this team. THAT is a stat.
2023 Prediction: I think he's more likely than Nelson to get a starting nod, but I'm not sure if he's gonna immediately do as well he did in September of this year. 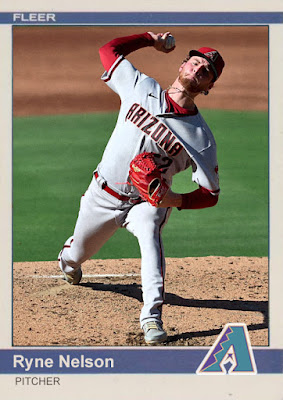 The other guy they brought up was Ryne Nelson, another 24-year-old D-Backs draft pick. Nelson, in 3 starts, pitched similarly well, with a 1.47 ERA and 16 Ks in 18 innings. Of the two rookies, Nelson had the lower WHIP with 0.818.
2023 Prediction: Gallen, Kelly and Bumgarner are the definites in this rotation. Everybody else, including Nelson and Jameson, Tommy Henry, Kyle Gilbert, Humberto Castellanos and, I suppose, Corbin Martin, are fighting for those last two spots. I think Jameson has one. Nelson may not get a rotation spot immediately, and may be a later call-up. But I think he'll have the stronger 2023 of the two rookies.

Tomorrow, a few extra Dodgers who couldn't hold onto their regular season momentum.