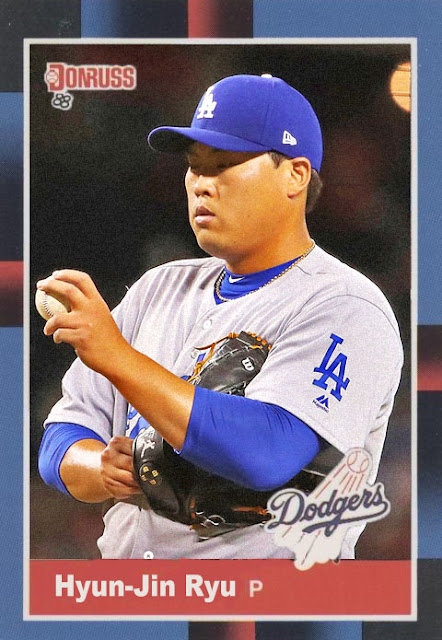 (AHAH...AHAH...AHAHAHA....that is the SINGLE WORST reference joke/pun I have ever done for this blog. TOP HONORS. After almost 10 years, I've never done one that bad.)

Okay, so back to the Dodgers. The sportscasters have been wanting the narrative to go back to favoring the Dodgers, because they're so much fun when they're on top, and that happened...for a week. And then it went back to being the Rockies-D-Backs race again. The Dodgers are a few games behind, but...they're just stuck there. And the race is just sort of going on...around them, sort of like it was before they got hot and made it to 2nd.

And the thing about the Dodgers is that a lot of the team is injured, or in the process of coming back from injury. Even with the reinforcements from the trade deadline, a lot of members of the team are choosing the exact wrong moment to stop playing well, like Kenley Jansen, who's blown a few saves recently. Meanwhile, the other four teams who are thick in the Wild Card race, like the Rockies, Cardinals, Brewers and Phillies, are dealing with less injuries, and comparatively better luck.

And also...the Diamondbacks might have it this year. Because they had a stronger core, and didn't really rely on a part-year come-up. They were just there from the start. And it's sad that the Dodgers aren't able to repeat, but...it can't kill this season for the sportswriters, as much as THEY want the Dodgers to do well.