For Those About to Beat the Rockies... 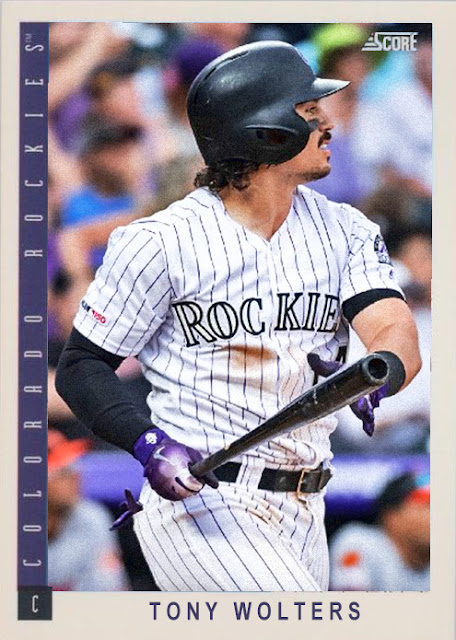 'Snakebitten' would be a good way to describe this Rockies team.

It's not 2018 anymore for the Rockies. There's no comeback, no chance to finish over .500, no chance to snatch their first ever 1st place title in the NL West (which, fun fact, I thought was happening last year). They're not the team they were, even with Nolan Arenado, Trevor Story and Charlie Blackmon doing their usual dominance, and even with Ryan McMahon having a great season at 2nd, and Tony Wolters FINALLY having his come-up and taking the starting catching position.

The Rox have to admit that they're just not as good as the other guys, even as they get remarkably close to lapping San Diego. The Giants have oddball-momentum, the D-Backs have a stronger lineup, and the Dodgers are the best team in baseball. It's just not happening this year, and I wish it wasn't this depressing, especially considering how hot they were in May.

Is there hope for the future? I mean...maybe? If Freeland and Gray get back to 100%, there's a chance? But the Rockies are banking on a farm system that isn't spitting out a ton of winners, and may float around the 4th-5th area for a little while. Which sucks for Arenado, as I know he wants to win a Championship with this team. That may not happen.

Wish there were happier things to talk about in Denver, but...not here.

Coming Tonight: A hard-hitting slugger from...the team that just broke the record for home runs allowed.
Posted by Jordan at 9:48 AM