The Triumphant Return of the Cleveland Indians 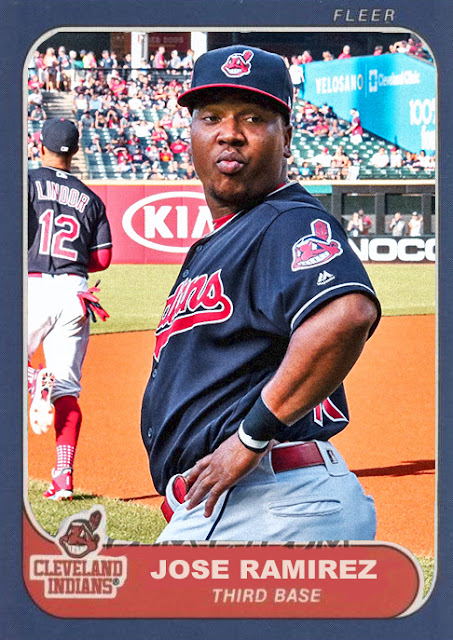 It's official: the Cleveland Indians are 1st in the AL Central.

Now, granted, it only took them four and a half months, and it's a one-game lead, but...still. Thanks to Carlos Santana's homers and Brad Hand's late dominance, the Indians snuck past the Red Sox last night to get a leg up on the Twins.

The Indians have reached the mountain, have bested the Twins, and have proved themselves to every sportswriter who said they were done. Now...comes the harder part. Now they have to prove they're in it for the long haul, and STAY in first, keep the Twins from getting too close, and waltz into the playoffs like they'd planned.

It's tricky, because the Indians have been doing this without ANY of their once-strong 2016 rotation. Bauer and Tomlin are succeeding elsewhere, Carrasco and Kluber are injured, and Danny Salazar came off the IL only to get put right back on it again. The rotation is now down to Shane Bieber, Zach Plesac, Mike Clevinger, Adam Plutko, and Aaron Civale. Plesac and Civale are rookies, Clevinger was injured for a month. And the lowest ERA is coming from Plutko, with 4.68. Clevinger, Bieber and Plesac have formed a solid core that's been stopping opposing lineups like hell, and Bieber has become a worthy ace in Kluber's absence. Even Aaron Civale has a 1.00 ERA in 3 starts. Dude's got promise.

And now that Yasiel Puig and his hot bat are in Cleveland, the lineup ain't bad either. Jose Ramirez has found his spark, Oscar Mercado is now a staple in this lineup, Mike Freeman has become a solid utility man, and EVEN TYLER NAQUIN'S DOING WELL. THAT SAYS A LOT.

The Tribe has a ton of promise, and could easily keep this train going for a while, but I hope they realize how tough it's gonna be to keep a home run monolith like the Twins down. Knowing how hard they've played in the last few years, I doubt they need to be reminded.

Coming Tonight: That insane rookie from Milwaukee that everyone should be talking about.
Posted by Jordan at 10:13 AM