A Whole Lot of Shouting Going On 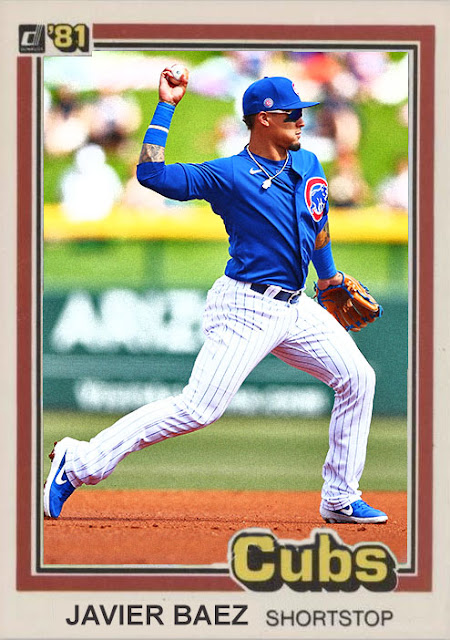 So, I don't think the Cubs like Corbin Burnes all that much.

I was watching the Cubs-Brewers game for a bit yesterday, and  when Burnes hit Javier Baez with a pitch, I could just sense resentment and scorn coming from Baez. This was before Burnes found the strike zone for a bit. From that point on, you could just hear shouting Cubs in the distance throughout the game, and it only increased once Yelich and Smoak hit home runs. Like, they even took out the fan noise, and you can hear people, I think Baez was one of 'em, just SHOUTING CRAP once the ball left the field.

So...I guess you can say Cubs-Brewers will be  one of the big rivalries this year? I reckon they do play each other again.

It's not unfounded, too- both of these teams are fighting for playoff spots. Granted, neither one seems to be after the top divisional spot, as the Cardinals [sigh] seem to be in possession of that. But the fight for second place seems to be between these two [and also the Reds]. And the Cubs still seem to have a leg up, because they have Kyle Hendricks and his lethal work, and the core of their lineup is already off to a nice start, especially  Kyle Schwarber and Nico Hoerner.

[Nico Hoerner is younger than me and getting reps. I'm 24.]

But still, you have to factor in that Yu Darvish got beat up yesterday, Heyward and Bryant haven't hit yet, and Grandpa Rossy's managerial style may not have completely sunk in yet. A lot of factors are still in the air, and Javier Baez has yet to really fly into high gear yet.

Coming Tonight: Catcher for one of the 2-0 teams, and...this is one of the more obvious ones.
Posted by Jordan at 9:23 AM
Labels: Corbin Burnes, Cubs, Custom Cards, Javier Baez