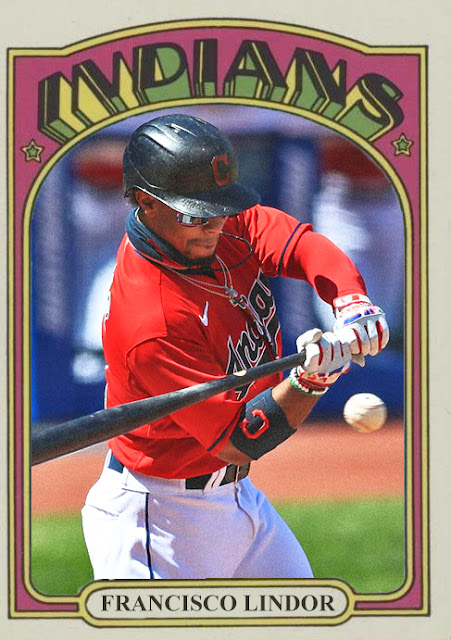 The good news is the Indians are going back to the playoffs. The bad news is they're the third-best AL Central team in the postseason this year.

This is the reality we have to face. If this was a normal playoff arrangement, the Indians would barely be hanging onto the second WC position over the Yankees. And they'd still have to play the White Sox in a 1-game playoff. But as it stands now, the Indians are still looking like a 5th or 6th seed, which isn't as bad as it could be. And, as evidenced by recent walkoffs, they have enough to contend with the big guns.

For instance...Jose Ramirez is having an incredible season. A lot of people are saying he deserves the MVP. I'm...not quite there yet, I feel like the AL is a tougher field for the MVP this year, and only a few candidates [Ramirez, LeMahieu, Abreu, Brandon Lowe] have really shown up. I equate him to Freddie Freeman in that Ramirez is ON FIRE right now, hitting .375 this month with TEN HOMERS and 24 RBIs. By comparison, his August was a lot more pedestrian, as he hit .202 that month, so maybe not completely RBI caliber, but for the purpose of this playoff stretch, Ramirez has been all the fire this team has needed, with multiple recent clutch moments.

And the people who've remained since the 2016 team, like Francisco Lindor, Carlos Carrasco, and Carlos Santana, have been insanely helpful during this stretch, with great moments from all of them. The new breed has also helped, and helpful moments have come from Zach Plesac, Triston McKenzie and James Karinchak. And you also have guys like Cesar Hernandez, Franmil Reyes and Oliver Perez who are popping up in different roles and keeping the team spontaneous and efficient. I'm genuinely happy Hernandez is working in Cleveland, even if we could use him in Philly right now.

But, does the number of guys not hitting mean that the bulk of the lineup will be inefficient against a higher seed? I'm worried about this. They're gonna need to find ways to get Roberto Perez, Jordan Luplow, Oscar Mercado and even Carlos Santana up in production or else they're gonna get outscored every game. So as nice as it is that an exciting Indians team like this is making the playoffs, they need to really give it everything they've got in this first series.

Coming Tonight: He came from Japan to become this team's first ever Japanese player, and he's helping them possibly get back to the playoffs.