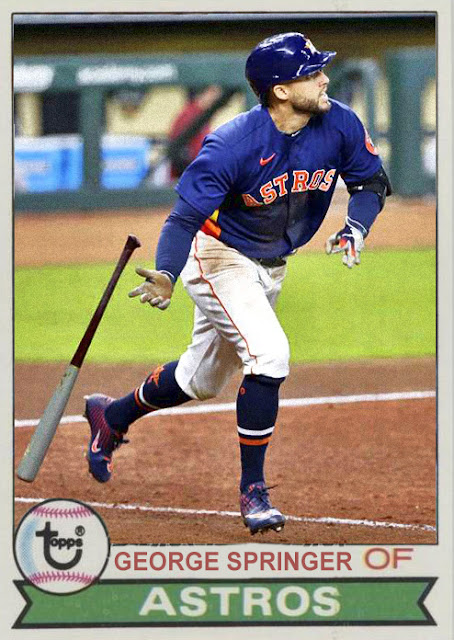 Not even an impressive start from Kenta Maeda could keep the true villains of the MLB at bay, with George Springer, Framber Valdez, Michael Brantley and even noted villain Jose Altuve attacking the Twins' bullpen late to score a victory in Game 1. I am devoutly rooting for Minnesota in this series, solely because I want good things for baseball, but I'd really hate for the Twins' momentum to wear off right when they're playing an under .500 team in the playoffs. Hopefully tomorrow, and Jose Berrios, will bring better luck. 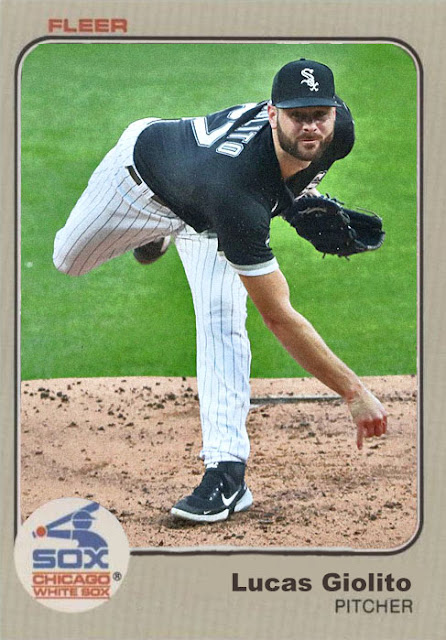 Meanwhile, I had to watch this guy work for a few innings, and though the perfect game bid ended in inning 7, his stuff today was NASTY. So many confusing pitches that the A's couldn't make heads nor tails of, and so many solid innings of work. It did take some bullpen assistance to put them over the top, but the White Sox looked unbeatable against one of the best teams in baseball, and I absolutely love to see it. 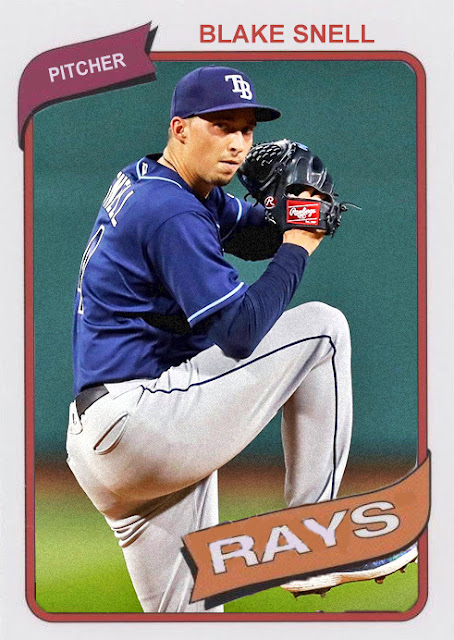 The token 8-1 bracket in the playoffs has known to be kind of predictable, and when your 1 seed is the Tampa Bay Rays, you kind of get what you pay for. Especially when you're dealing with a matchup between on-target Blake Snell and Matt Shoemaker during a down year. Snell was flawless today, with 9 strikeouts over 5.2 innings, and no earned runs. Not exactly shocked that Snell has become a good postseason arm, and hopefully the luck will continue for Tampa. 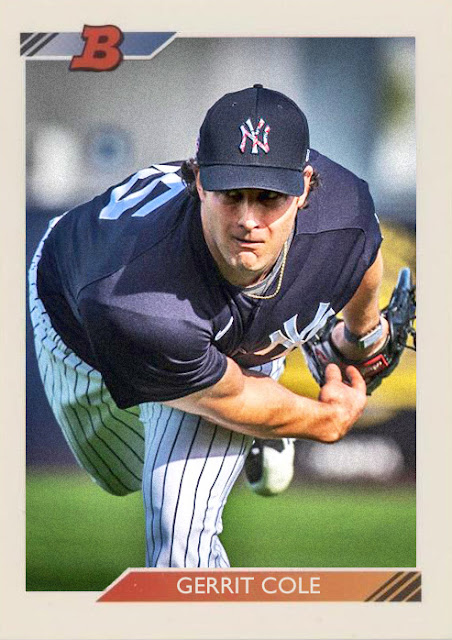 And...then there's this guy, who completely shut down the Indians tonight with 13 strikeouts, gave another in a long line of stellar performances, and watched as Gleyber Torres, Giancarlo Stanton, Brett Gardner and Gio Urshela aided in making a big opening victory over Cleveland for Game 1. It's an astonishing statement from a team that was beginning to peter out, and it was fun to watch. Tomorrow, with a lesser pitcher against the same lineup, it'll be interesting to see the contrast.

Tomorrow, some NL matches, and some more fun.