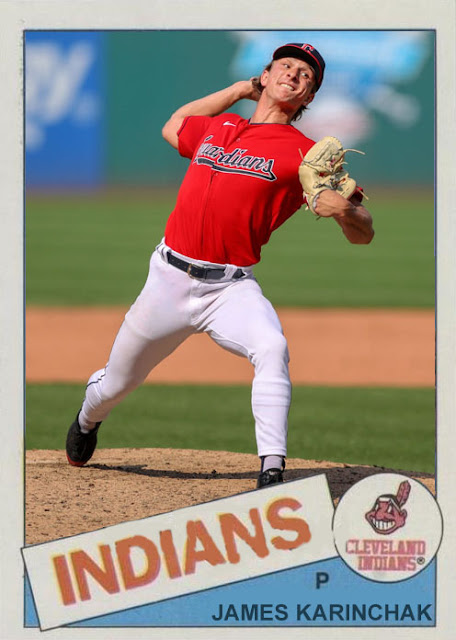 Just like that, September's over, and the regular season only has so much left. Why does it feel like I was just writing this post for August? Jeez.

Anyway, as we wrap up September, let's look at some of the predictions I made last month for September:

1. The division leaders as they are will not stand pat, and one or more division will flip before the season's up. That's what we're looking at with the NL East. I had a dream the Twins won 11 straight games and catapulted themselves back into the playoff race, but that didn't happen. The AL Central flipped as well, but I forget if the Guardians were on top at the beginning of the month.

3. One of the playoff droughts, like the Mariners or Phillies, will end. Perhaps not both. The Mariners' drought is definitely ending, they're in for sure. The Phils...well, they're really making it a difficult waltz to that last spot.

5. We haven't had a no-hitter in a while, I think we get one more. Nah, like usual this season they all got broken up right when everybody started watching. I'm not sure why but I feel like Rob Manfred is to blame.