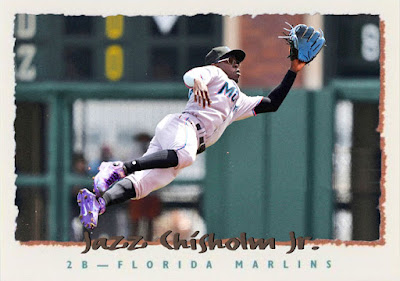 This is both one of my favorite posts to write each year and one of the least favorite.

It's one of my favorites because I get to have fun with superlatives and the teams that didn't make the playoffs, and you get to be a little mean. But it's one of my least favorites because, well, I get to be a little mean to teams who tried to compete and didn't. Also, I prepare this one a little in advance of the end of the season, and I have to eventually put in the last team cut from the wild card race, and I'm still extremely worried that it's gonna be the Phillies. [It wasn't]

But...at the end of the day, it's proof that the hierarchy of baseball can change on a year to year basis. Every year there are teams that make this post that didn't before, and there are teams that were on last year's post that aren't on this year's. More of that may have to do with Rob Manfred expanding the playoffs from 10 to 14, so I have a little over half the league in here this year, but also a lot of teams that were so close to making the playoffs last year are comfortably in this year. If anything, it proves this post is always gonna have flux.

So, with sixteen teams that won't win anything this October, let's see what they did in in The Best of the Rest:

Most Likely to Succeed [According to the Sportswriters in March]: Texas Rangers 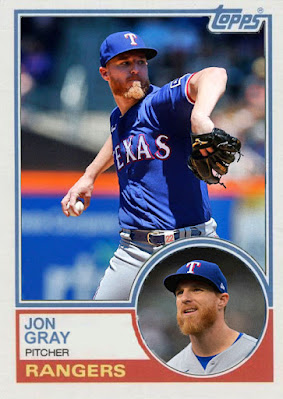 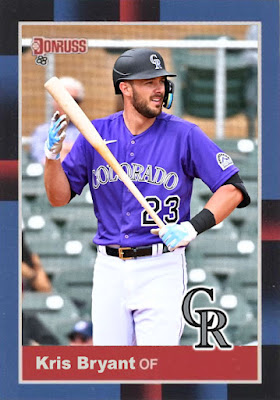 Best Example of Banking Too Hard on Two Insane Prospects to be MLB Ready: Detroit Tigers 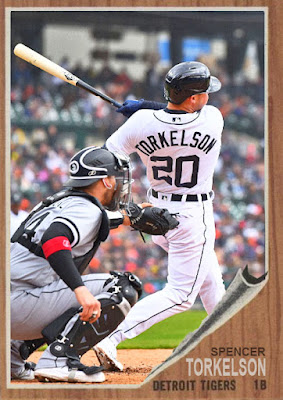 Team That Did Pretty Much Exactly What Everyone Expected: Washington Nationals 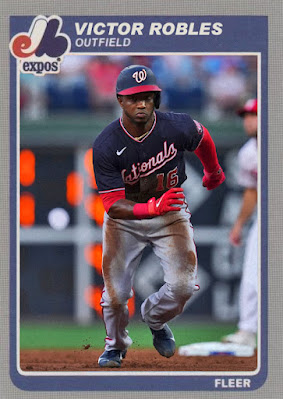 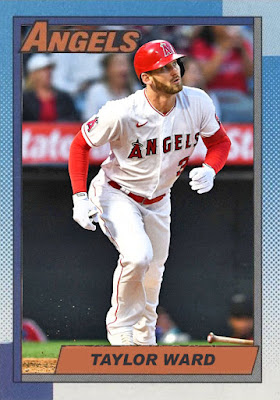 Team That Shouldn't Have Taken a Health-Related Retirement to Realize What Everyone Already Realized Last Year About Their Manager: Chicago White Sox 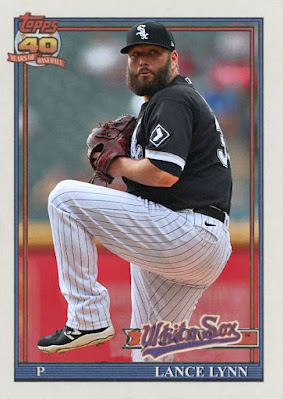 Best Squanderer of Hopes Their Fans Had in 2021: Boston Red Sox 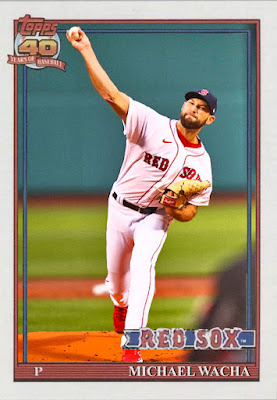 Best Squanderer of Hopes Their Fans Had in June: In a squeaker, the Minnesota Twins 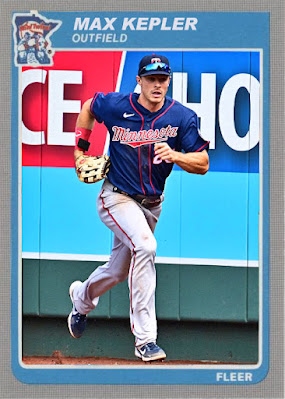 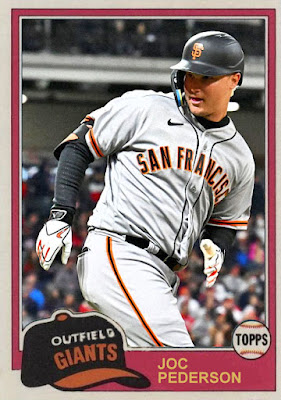 Most Underwhelming Use of Other Teams' Top Prospects: Oakland Athletics 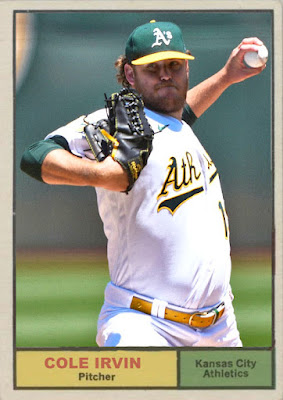 Best Pitching Staff for a Team That Didn't Make the Playoffs: Arizona Diamondbacks 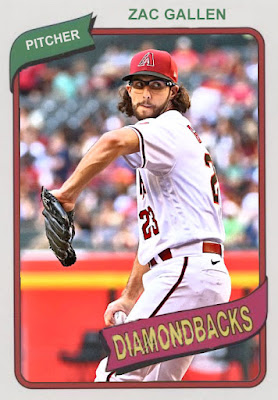 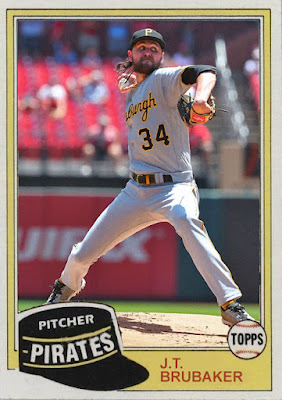 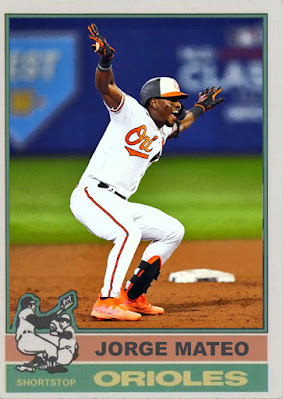 Most Blatant Victims of a Rough Second Half: Milwaukee Brewers 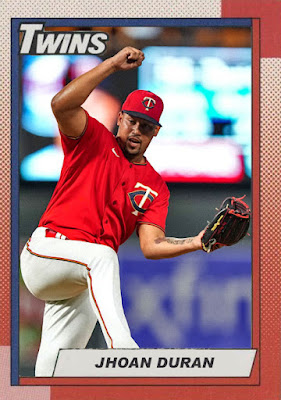 Most Interesting Use of Replacement-Level Players: Chicago Cubs 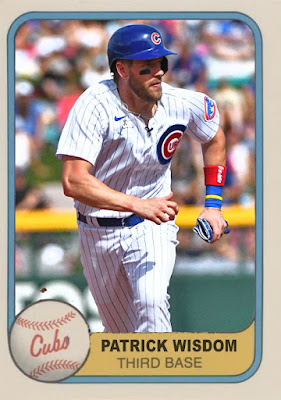 Most Depressing Team to Talk About Every Few Weeks: Detroit Tigers 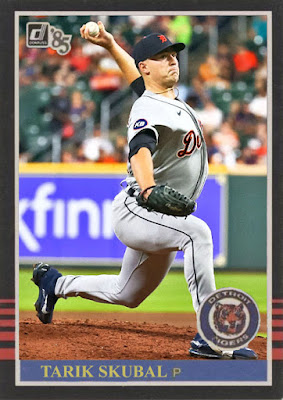 Most Comically-Timed Injuries: Miami Marlins, in a heated category this year 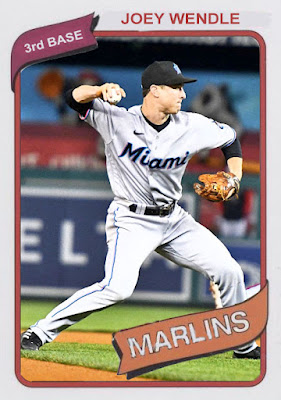 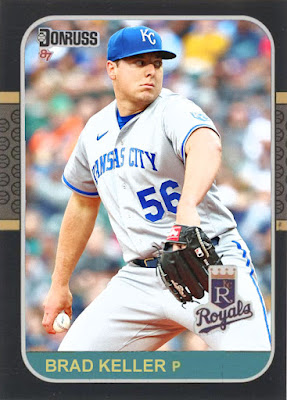 Most Unwilling to Recapture the Lightning in the Bottle: Cincinnati Reds 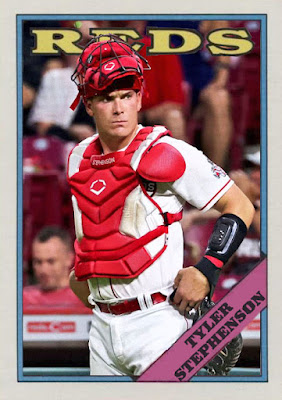 Most Likely Not to End Up on This List in 2023: Baltimore Orioles and Milwaukee Brewers 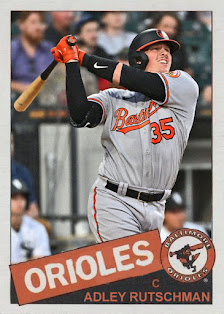 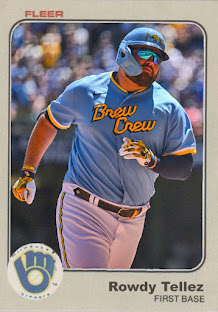 It was a hard fought season, and I hope some of these teams aren't on this list next year.

I'm toying with whether or not I'm gonna do a predicting the playoffs post this year, cause I'm always extremely far off. Maybe I will anyway.