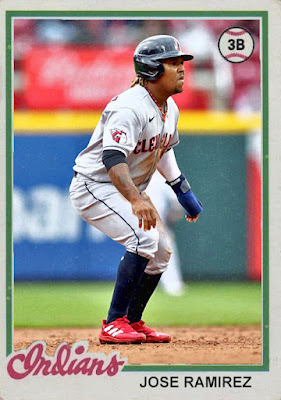 I think one of the ultimate goals this postseason for the teams that don't always dominate recent postseasons to do well. You know, I am very worried that we could have another year where the same few teams, like the Astros, Rays, Dodgers, Cardinals and Braves make it all the way [yes, I can hear you saying 'What about the Yankees?'], and I'd love to see the sort of underdog teams that don't always make it here have nice Octobers and start new regimes. And judging by the first day of the Wild Card series', I think we are seeing some of that at work.

I mean, I think the most traditional modern-day postseason team that won yesterday was probably Cleveland. They've been a perennial postseason team, even if they haven't had much luck since 2016. And now that they've let the kids come up and dominate the team along with Ramirez, they come off as fresh underdogs again. So, seeing them pummel the Rays a bit was fun. I've talked at length about why I don't like the Rays this season [I'll give ya a hint, it has to do with Jason Adam, Jeffrey Springs, Jalen Beeks and Ryan Thompson], but I also don't like how they just waltz into the playoffs without having a particularly durable or efficient team. It was a very simple game, but I'm glad Ramirez got the better of the Rays' pitching, and I hope this team can do it again today. 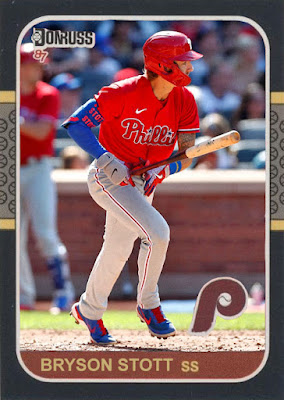 So...I watched almost the entirety of the Phillies-Cardinals game yesterday. Thrilling stuff if ya love pitching and defense. I watched every single hit Philly ball go to a Cardinals outfielder, and I watched a few Cardinals balls go unanswered for a bit until Juan Yepez stepped up to bat, I audibly went 'oh no' and he blasted one to Mars. Fun stuff. So I run out to pick up some food in the top of the ninth, come back and it's 6-2 Phils. I was extremely confused. I had basically resigned myself to a Philly loss, and was just looking forward to what Aaron Nola would be doing today, but...sure enough, the Phils got hits off of Ryan Helsley and small-balled their way to a win. Which means I should get food during the game more often. I'm glad the heroes can be people like Bryson Stott, David Robertson, Brandon Marsh and Alec Bohm. Proof that it doesn't have to just be the big guys. Hoping for a big Game 2 as well. 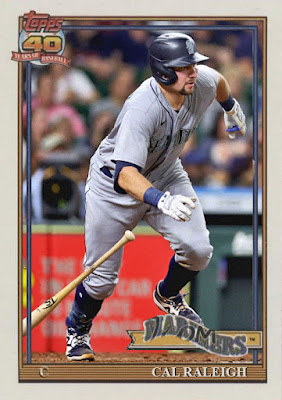 ...Bless the Seattle Mariners, man. They've been waiting 21 years for this, they come in there and absolutely throttle a team that people were saying would be a postseason lock all year. Not that the Blue Jays didn't try, but the Ms had Luis Castillo throwing smoke, Raleigh and Suarez having fun at the plate, and so many elements clicking into place now. My uncle's a Mariners guy, and though he watched the game with baited breath, he's gotta be relieved that this team can work in October. I hope it lasts longer than this one game. 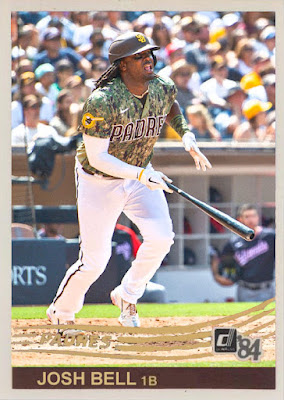 And then...the upset of the night, not counting inning 9 in St. Louis. Max Scherzer, one of the best pitchers in baseball, being too hurt to hold down the Padres lineup. Josh Bell, Jurickson Profar, Trent Grisham and Manny Machado all took him yard, and made everybody rethink their postseason predictions. Even if the Mets' bullpen was pretty strong afterwards, and there were signs of life thanks to Eduardo Escobar, the Padres looked phenomenal last night, and Yu Darvish looked absolutely untouchable. The Padres need to prove that they can stop the Mets consistently, as the Mets will be putting up deGrom today against Blake Snell, which looks like a winning matchup for New York. If the Padres win today, the Mets fans' passive aggressive anger will be through the roof.

I hope we get some more fun games today. Would love to see some teams advance, especially Philly.