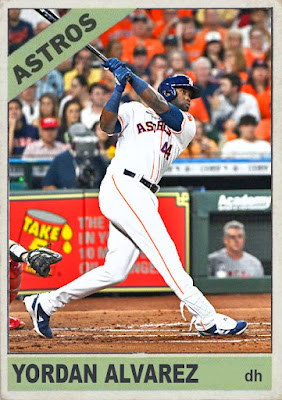 I've talked many times on here about the worst thing this postseason can be, which is a predictable postseason. We've got four matchups, and it's all 'the team that is always good' vs. 'the fun, underdog spoiler'. And the worst outcome is all four fun teams losing. I can even be humble here and say that the Yankees beating the Guardians wouldn't be the fun outcome, because...I care about my readers. But if we get an Astros-Yankees ALCS and a Braves-Dodgers NLCS, that'd be boring as hell wouldn't it?
Well, Day 1 of the playoff series', and it's not looking good for spontaneity. I mean, the Mariners-Astros game was looking good for a while, then Paul Sewald blew it in the ninth by pitching it nice and easy to one of the scariest power hitters in baseball. Yordan Alvarez is GOING to do that if you treat him like it's another out. And so Alvarez with 2 runners on, bottom nine, I audibly went 'oh no', because that's just...awful luck. The Ms had done so well off of Justin Verlander, and now this. 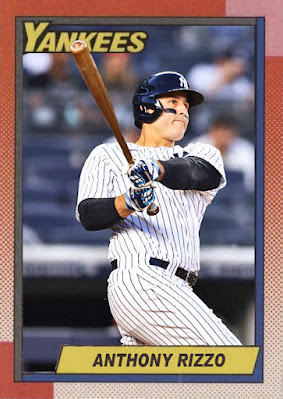 The other games went basically as you'd expect. The Yankees struggled early against the Guardians, but soon, and, I wanna make sure you all know this, THE MOMENT I STOPPED WATCHING THE GAME, the offense took over, Donaldson, Bader and Rizzo went to work and got the best of Cal Quantrill. 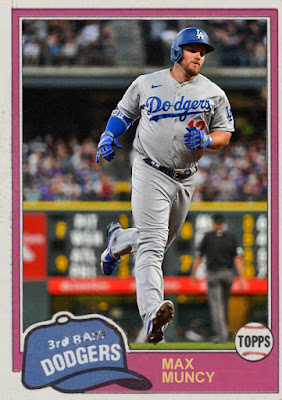 And though Julio Urias gave up some late runs, the Dodgers outlasted Mike Clevinger, as expected, and knocked back the Padres thanks to Max Muncy, Gavin Lux and Chris Martin. I think the Dodgers do have the best chance of the four of just steamrolling the fun opponent and heading to the Championship Series. It's not a great sign for Padres fans expecting a heated rematch from 2020, but...ya never know, Darvish or Musgrove could be a match for them. 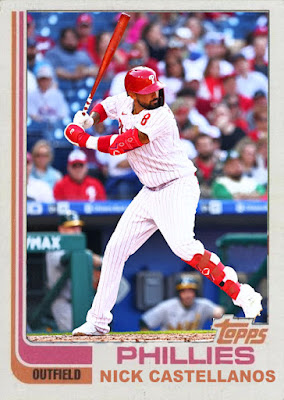 The only series that started off favoring the fun, wild card team is the one I was immediately thinking would be a wash anyway. The Phillies have struggled against the Braves til very recently, and I didn't think they'd be able to do much against Max Fried. And yet the Phillies were truly ready yesterday, with Nick Castellanos having his single best game as a Phillie, batting runs in and saving the day in the ninth. Once again, I have to mention that the second I turned on the game the Braves started scoring runs, including that late Matt Olson home run that Zach Eflin gave up, but somehow the Phils were able to get out of it with a win. I still think this series is gonna be very tough, and if we win it'll be by the skin of our teeth, but it's honestly just nice that they're here and winning games against a potential contender.