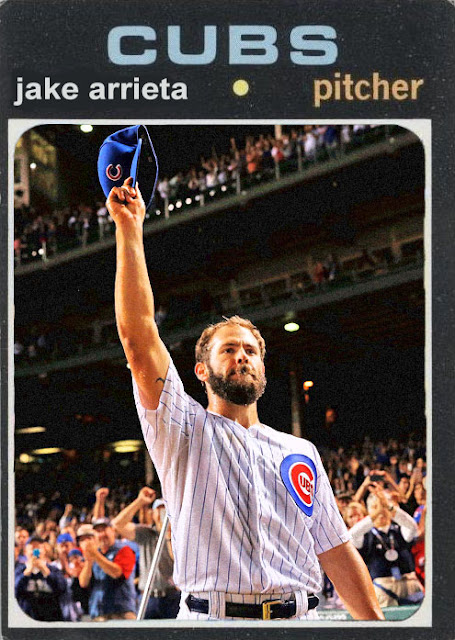 I was skeptical about Jake Arrieta winning, because I didn't know if he'd get it, or if Zack Greinke would get it. It was a bit hazy and skeptical, and I didn't know which of them would win. I didn't think Kershaw would take it, because he's got 3, and he wasn't on his A game all year, but I knew it would be either Jake or Zack.

And I'm pretty happy that Arrieta took it, because that last half of the season really sold it, especially how dominant he was in the postseason. This guy is a landmark arm, and deserved the edge over Greinke, though I could have seen either one winning. 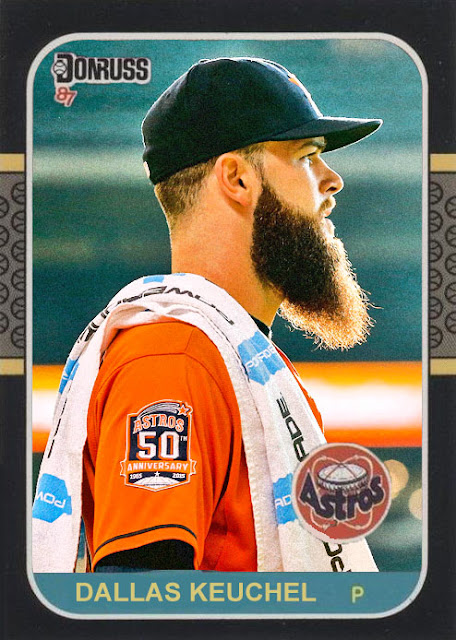 Meanwhile, this guy winning on the AL side was no surprise to me. He was dominant for the whole season, and broke out in a huge way, claiming his fan base, and helping the Astros get to October again. I feel like Keuchel is capable of having a bunch more great seasons like his 2015.

Tomorrow, we've got the MVPs. And while I can pretty much call the AL winner, I'm interested to see how the NL voting goes, because it could be one of two players.
Posted by Jordan at 8:59 PM
Labels: Astros, Cubs, Custom Cards, Dallas Keuchel, Jake Arrieta