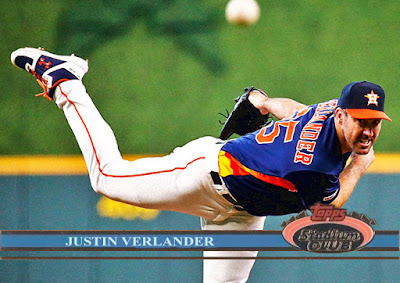 So, if Day 1 of the division series games was all about Walker Buehler's pitching performance, Day 2's was dominated by Justin Verlander. Which...is a tiny bit predictable, but...it's 2019, so I'll allow it.

Verlander gave up 1 hit in 7 innings, while fanning 8. Jose Altuve and Yordan Alvarez were responsible for the bulk of the offensive work, unfortunately at the expense of 2019's feel-good story Tyler Glasnow. I'm not saying that the Astros kicking the shit out of the Rays while Verlander's on the mound was predictable, but...come on.

Today is Gerrit Cole vs. Blake Snell. One of these people has a Cy Young award, and it's the wrong one. 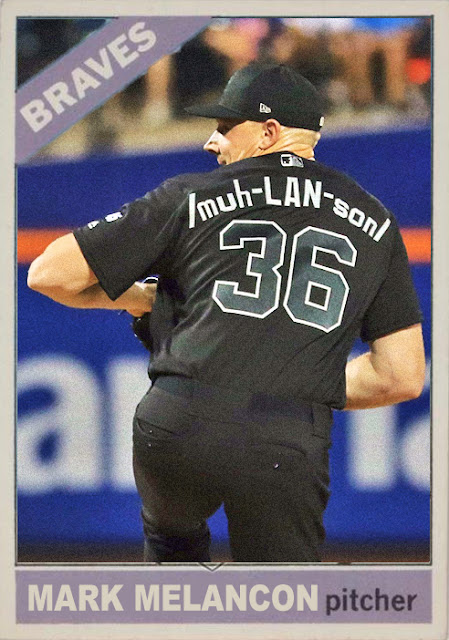 These guys managed to get even with St. Louis, thankfully.

Look, I'm kinda glad that yesterday's game was the conclusion of the 'sportswriters yelling at Ronald Acuna' arc. Because sportswriters shouldn't be yelling at Ronald Acuna. Screw hustle. He's a baseball phenom, and he could be charming us for the next two decades. Don't piss him off now or we'll get another Antonio Brown situation. But yes, he hustled, and thank god for that, because if he didn't, then the fabric of the universe would collapse.

This is baseball in 2019. People are complaining about hustle and pace of play while the balls are becoming conveniently easier to hit home runs with.

Anyway, Donaldson and Duvall did their thing and beat up Jack Flaherty, and Mark Melancon got back to being a great postseason closer. All is well. 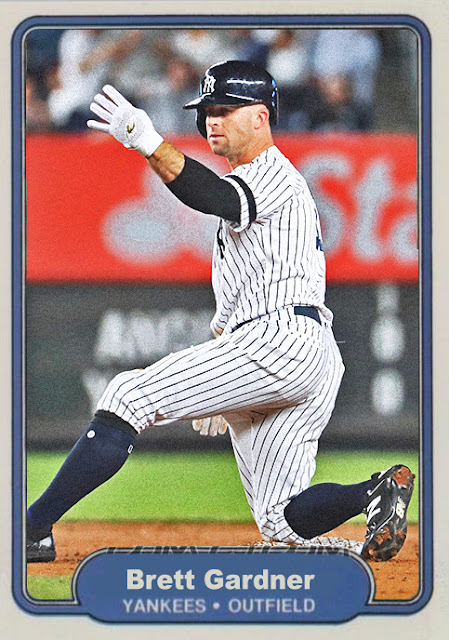 AND SPEAKING OF ALL BEING WELL, HOW ABOUT THOSE NEW YORK YANKEES???

Yes, time to bring up the other thing sportswriters are bitching about this morning, which is 'leaving your starter in for an allotted period of time'. This one's a little more pressing, as Berrios was killing it, and I don't think they should have brought in Duffey so soon, but...Baldelli thought it would help, and it backfired, so...oh well.

Great day for the Yankee offense, though. Gardy, DJ, Edwin, Gleyber...they were all rolling. And Paxton, despite not getting the win and giving up some homers, was relatively sharp. I'm excited to see how we keep the momentum going.

Today's game is Masahiro Tanaka vs. Randy Dobnak. As much as I wanna call this a David-Goliath kinda thing, Tanaka has had a very shaky year, and Dobnak has had some nice starts, so this could be kinda even. 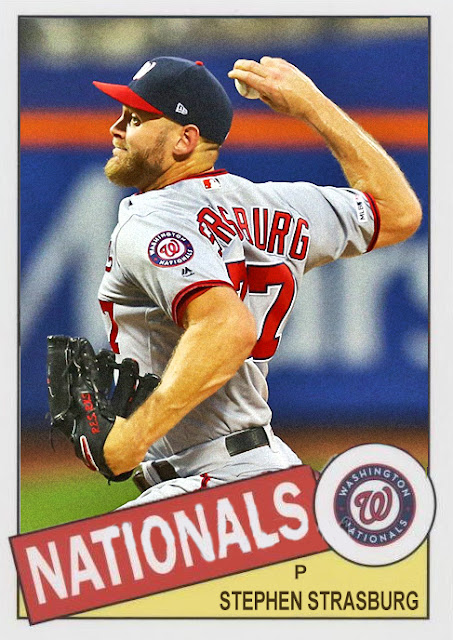 And here's the biggest upset of the night- Clayton Kershaw and Stephen Strasburg go against each other, and...Strasburg has the better night.

You can chalk this up to Kershaw's October struggles returning, but Kershaw is also significantly better at home in the postseason, and the Dodger stadium crowd wasn't expecting their ace to let them down so much. Stras, meanwhile, had 10 strikeouts and only gave up 3 hits. The man is still a beast on the mound, and I'm glad he can have big games like this one.