Reunions Are the New Big Thing 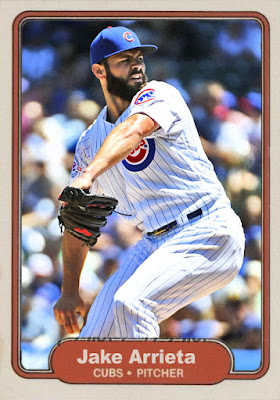