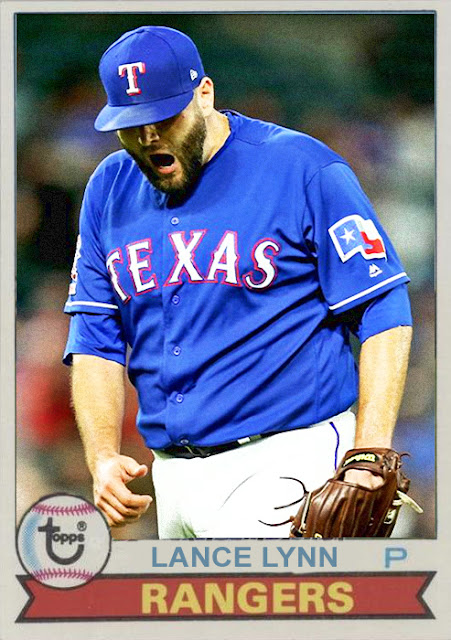 The AL West 2nd-Place game of Musical Chairs continues. First the Mariners had it, squandered it, then gave it to the Angels, then the A's had their streak, followed by a losing streak, and now...the Rangers are in second.

I mean, they're ten games behind Houston, so I don't think they're gonna make a run or anything, but...kinda odd that they're in first, considering that we all thought they'd stay in last for the majority of the year.

This is an odd kind of momentum-guzzling team. Players you'd counted out are leading the charge. Hunter Pence might be the best DH in baseball right now. Danny Santana is making the Braves kick themselves for releasing him. Logan Forsythe is doing even better than he was with the Twins. Lance Lynn is doing the same 'high-ERA, several strikeouts' schtick he did all of last year. And the staff ace is none other than Mike Minor, a guy whose promotion to starter-ship last year was met with scoffing from this blogger.

And while it's nice that fringe players are doing well for the Rangers...the guys that they're counting on to play well...kinda aren't.

You look at Rougned Odor and Delino DeShields, two guys with their faces on banners in Dallas, and neither of them are hitting over .200. Ronald Guzman and Isiah Kiner-Falefa, two rookie heroes from last year, aren't doing much better. Asdrubal Cabrera had a strong start, but has mellowed out. It's really down to Nomar Mazara, Elvis Andrus and Shin-Soo Choo again this year...and they don't even have Beltre to help out.

The back-half of the rotation is...still scary. Shelby Miller and Drew Smyly aren't looking any more like threatening starters than they did 3 weeks ago. And yet...they're still in the rotation. And will probably continue to be by the next time I have to write about this damn team.

This is a mixed bag of a team. They're fun at times and messy at others. I dunno how long they'll last in second, or if Oakland will swoop back in or anything. Just kinda glad it's happening, I guess.