THIS White Sox Team is the One That Works???? 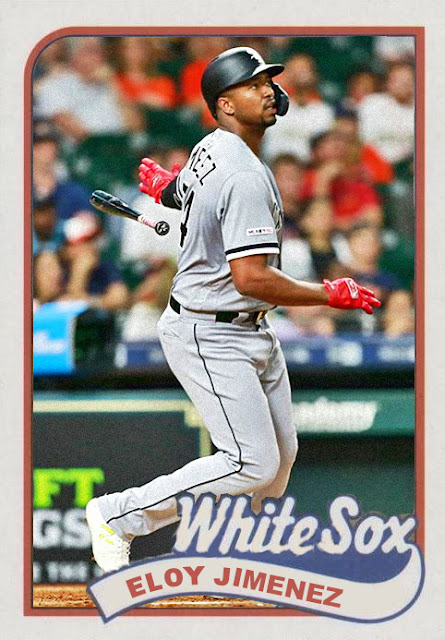 It's just hard to fathom.

The White Sox have been trying to be competitive forever. For years. Since Guillen left, they've struggled hard to stay in the conversation, even with Chris Sale, Jose Abreu and Avisail Garcia spending time with the team.

And they've had points where they've had halfway decent lineups, and...nothing's happened with them. They just have never been able to pull it together, despite having the potential to.

And now we finally get a Sox team that can chase the Indians, featuring Eloy Jimenez in the majors, Lucas Giolito pitching insanely well at MLB level, Abreu and Anderson killing it, and James McCann chasing Sanchez for an ASG nod. It's a competent ChiSox squad for once, one that's slightly under .500 but with a lot more that's working than not.

...Oh yeah, they're chasing the Indians, but it's not for first. It's for second.

I mean, look, even if they're not exactly playing for a playoff run, there's enough depth in here to have some unsung heroes, like Leury Garcia, Yolmer Sanchez, Aaron Bummer and Juan Minaya. Plus, they've finally got a decent closing pitcher again in Alex Colome, who's chasing one more ASG nod before a possible trade to a contender. Colome's one of those guys who's better as a closer than a set-up man, so I hope he gets as many opportunities to save games as humanly possible.

Aside from the back-half of the rotation and some non-hitting pieces, this is a fairly alright team, and I hope the good luck continues for them. They certainly deserve some.

Coming Tonight: After two subpar seasons in this uniform...he's FINALLY giving some of what he was paid to do.
Posted by Jordan at 8:18 AM