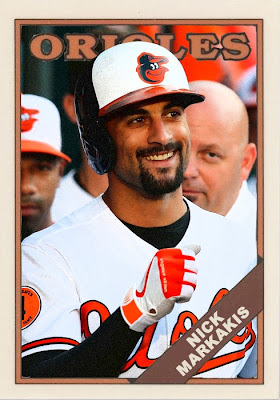 While the Orioles were nowhere near as good as they were in 2012, they still had a respectable season, and still had a nice showing out of Nick Markakis, who continued to be their star leader. 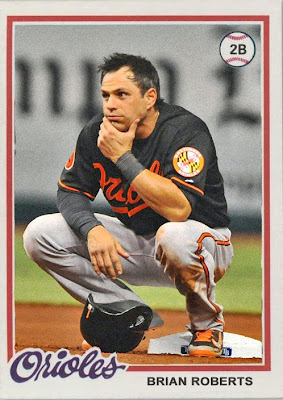 Brian Roberts had another injury-laden season, which is normal for Brian Roberts. Good news is that in 2014 Roberts will be suiting up for the New York Yankees, and hopefully staying healthy for a while. 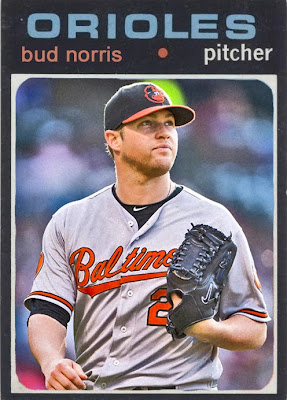 Bud Norris didn't do too much in his tenure with Baltimore, but he was respectable, and at least he got the hell out of Houston while he could.

Coming Tomorrow- a few from the Padres.
Posted by Jordan at 9:53 PM