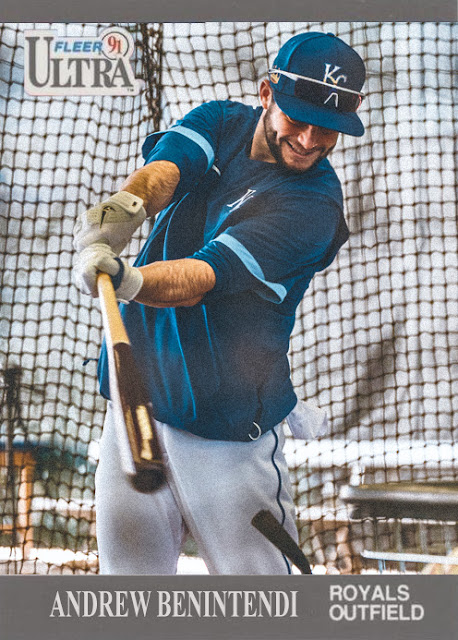 The Boston Red Sox just cut some of its weight off...but it may have been the wrong load, and it may have landed in the wrong area. It's the equivalent of shooting a one-eyed alien with a laser, and instead of killing it, just improving its eyesight.

Andrew Benintendi has always been a sharp member of the Red Sox artillery, but he was never the starriest name, or the biggest gem. He had an incredible rookie year in 2017, hit .290 and reached a 4.5 WAR in 2018, and was still crucial despite being held back a bit in 2019. But he hadn't had the huge, star-making season yet, and at times seemed too crowded by people like Bogaerts, Bradley, Betts and Martinez. Last season he was injured almost immediately, and the lineup seemed to move on without him.

So trading Benny to Kansas City is a move that honestly benefits KC more. They've got a similar artillery of Salvador Perez, Whit Merrifield, Jorge Soler and Hunter Dozier, but Benintendi is capable of sliding right into those names without being overshadowed. Same with Carlos Santana. So...the Royals just created a Benny-Merrifield-Taylor outfield, and a lineup capable of potentially going against Minnesota, Chicago and Cleveland.

Not that I'm 100% convinced that the Royals will compete. They still have some pitching issues, and a few starters that haven't proved themselves like a lot of these lineup pieces have. But Benintendi landing in KC feels like a move that foreshadows big things, especially if the big pieces of this lineup, like Merrifield, Dozier and Perez, indeed seem to be staying in KC.

This may backfire tremendously, but I'm kinda optimistic about the Royals now. I know, the White Sox likely have this season in the bag, but...keep an eye on these guys. Lots of good things could start happening very quickly.

Coming Tomorrow- And if you think THAT trade sent shockwaves through the central divisions, wait until you see this one..