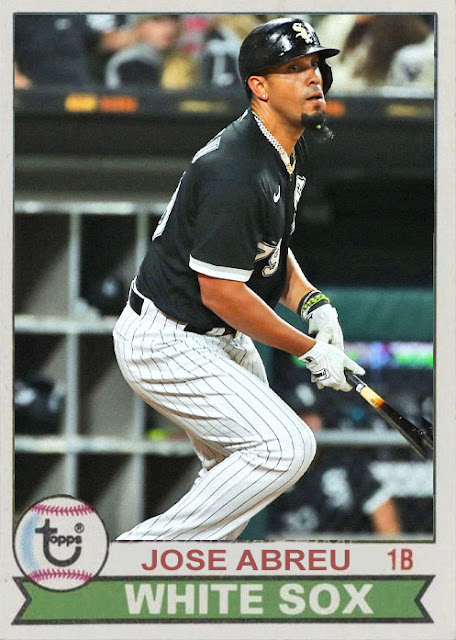 Everything's in disarray, there's flagrant problems, the fans are disappointed, and the man in charge refuses to do anything about it. But enough about that, let's instead talk about the 2022 Chicago White Sox.

It cannot be overstated how much of a disappointment this team has been. This is a team that many people thought would be in the World Series, and the potential for greatness made it look like things wouldn't even be close in the AL Central. But a combination of injuries, inefficiency, and the Twins and Guardians using other means to climb the standings made the true problems of the White Sox arise, and most of them stem right back to Tony LaRussa.

This week's Christopher Guest vignette from Tony came from his defending of players not hustling to first, by saying that he's trying to conserve as many players as possible from getting injured. The team has already lost Eloy Jimenez, Yoan Moncada, Yasmani Grandal, Adam Engel, Danny Mendick and now Liam Hendriks to injuries, and they've had Tim Anderson, Lance Lynn and A.J. Pollock lose time this year. So I do get it. But any other year and players not hustling would be yet another decorum issue for Tony LaRussa- he literally blackballed a guy for hitting a homer off a position player as they were up by a large margin, he would totally bench someone for not hustling to first. So now that everybody's getting injured, and run the risk of getting injured again, his hands are tied. And of course, now that the opposing teams are making the easy outs at 1st a bit more often, the Fire Tony chants are getting louder.

Only one member of the White Sox' lineup has started more than 60 games, and it is the 35-year-old Jose Abreu. Everyone else has missed time either to injury or platooning. Not to say that Abreu's doing a bad job, as he's leading the league in homers [with, uh, NINE], and has 32 RBIs, but it shouldn't just be down to the elder statesman to lead the team in things. Abreu is at the age where he might start putting in boilerplate seasons on clout's sake, and while I'm glad he's still performing at a nice pace, he can't be the guy with the most appearances. If the young guys are the ones getting hurt, that's not a great sign of longevity for your team's core.

I wanna believe that things will get better as Lance Lynn evens things out and the team finds its stride, but I still think that nothing's going to get done until the team does something with Tony LaRussa. I agree that a lot of what happened this season isn't exactly his fault, but seeing as firing the manager worked for Philadelphia, and sort of worked for Anaheim...it's gotta be worth a shot, right? Better than missing the playoffs without having done anything, right?

Coming Tomorrow- One of the nastiest relievers of 2021 is still as dangerous this year.