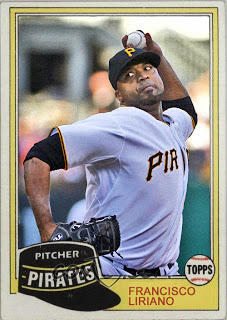 I'm a little late to the party, I know, but the wild card round is officially upon us, featuring the team that has defined this year in baseball...and also the Reds.
Still, look at Liriano go. Man, he had a hell of a season for Pittsburgh, completely making us forget of the awful time he had in Chicago.﻿ 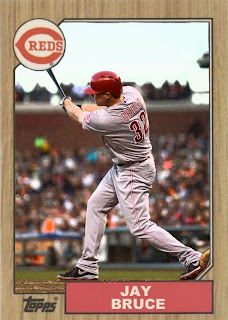 Meanwhile, the Reds...could win it...I guess. It would be a bit anticlimactic if they did, being that the whole season is on the Pirates' shoulders, but anything can happen. After all, it is baseball.
Posted by Jordan at 9:30 PM