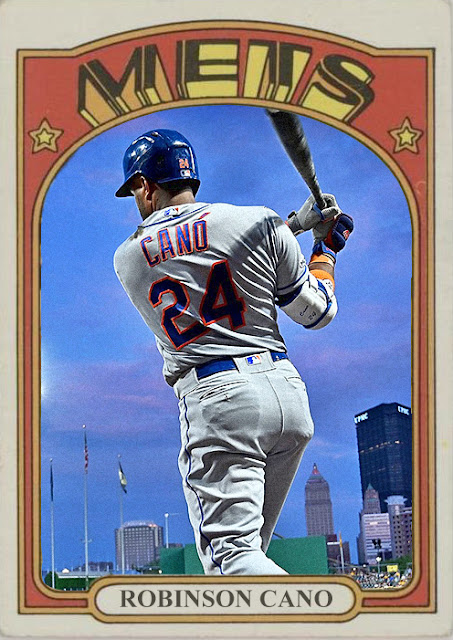 This was Robinson Cano's second consecutive human season. First, he spends his last year in Seattle getting busted for an illegal drug, and misses 50 games. Then he comes to Queens, rejuvenated and clean...and he spends most of the season on the IL. The strong second baseman the team was hoping for Cano to be ended up just being Jeff McNeil.

At 36 years old, Robinson Cano has gotten to the point in his career where he can be a non-presence on a team. Even the Mariners teams lived and died by Cano- his 2018 season nearly killed theirs. The 2019 Mets story can really be told without Robinson Cano. And Jed Lowrie, for that matter. Their top players were McNeil, Michael Conforto and Pete Alonso, they got by on the strength of another Cy Young caliber year from Jacob deGrom, and they had a serviceable enough year from Edwin Diaz, while gaining Marcus Stroman for a stretch run only to fall short.

Still, the Mets could go for a run in 2020, even without secure arrangements for Zach Wheeler and Todd Frazier. If Alonso and deGrom keep consistent, they could embark on another title quest. Which would be kinda cool.

Coming Tomorrow- He's started games for the Yankees, Diamondbacks and Padres. Now, the team that gave him long-term assurance has made him a closer...and it went pretty damn well.
Posted by Jordan at 9:09 PM
Labels: Custom Cards, Mets, Robinson Cano