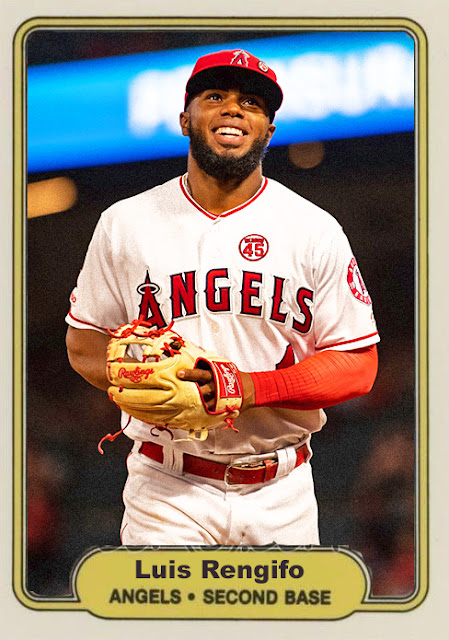 At this point, you just have to feel bad for the Los Angeles Angels. Literally everything they've set up for 2019 has failed on them.

Like, let's look at their offseason pickups. Jonathan Lucroy lasted 4 months before leaving for a contender. Tommy La Stella had a great start before getting injured in July. Justin Bour is hitting .173 with 8 home runs. Matt Harvey lasted 12 starts, with a 7.09 ERA, before leaving to get no playing time in Oakland. Trevor Cahill didn't work as a starter. Cody Allen didn't work in the ninth.

So everyone they picked up to help their team compete failed, so they had to resort to either homegrown players, prospects, or cheap pickups like Kevan Smith and Brian Goodwin, to keep the flame going.

And then the next problem hit- all the stars they already had got injured. First Zack Cozart. Then Felix Pena and Griffin Canning, a crucial blow to their rotation (made even worse by the loss of Tyler Skaggs). Then, IN THE SPAN OF ONE WEEK, the Angels lose Mike Trout, Justin Upton, Shohei Ohtani and rookie Luis Rengifo to season-ending injuries. That is the bulk of the lineup's production right there, and they're all out for the season.

...So what the hell is left to say about this team? Their MVP candidate, and two of their Rookie of the Year candidates, are out for the year. Their pitching is kinda scattered. The lineup is trying, but Andrelton Simmons, Brian Goodwin and David Fletcher are trying to do the work of 7 guys, and it's showing. Not even some needed power from Albert Pujols is helping.

The only area I can say hasn't really been harmed much is the bullpen, who've only really lost Cam Bedrosian. Hansel Robles is still a lights-out closer, Luke Bard, Ty Buttrey and Luis Garcia have been sharp in middle relief, and Keynan Middleton still hasn't allowed a run in 9 appearances. They fine-tune that bullpen, and people could be talking about it in 2020.

Ugly, ugly year for the Angels. Wish it were different.

Coming Tonight: Another San Diego pitcher, as they're really all that's left to talk about with that team.
Posted by Jordan at 11:00 AM