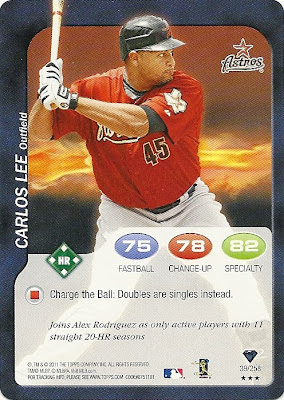 Especially if that day involves Skittles.
Posted by Jordan at 10:17 PM