I got a little carried away with the top 40 countdown, so that's why this one took a backseat for a while. However, here we are again, back on top of things. 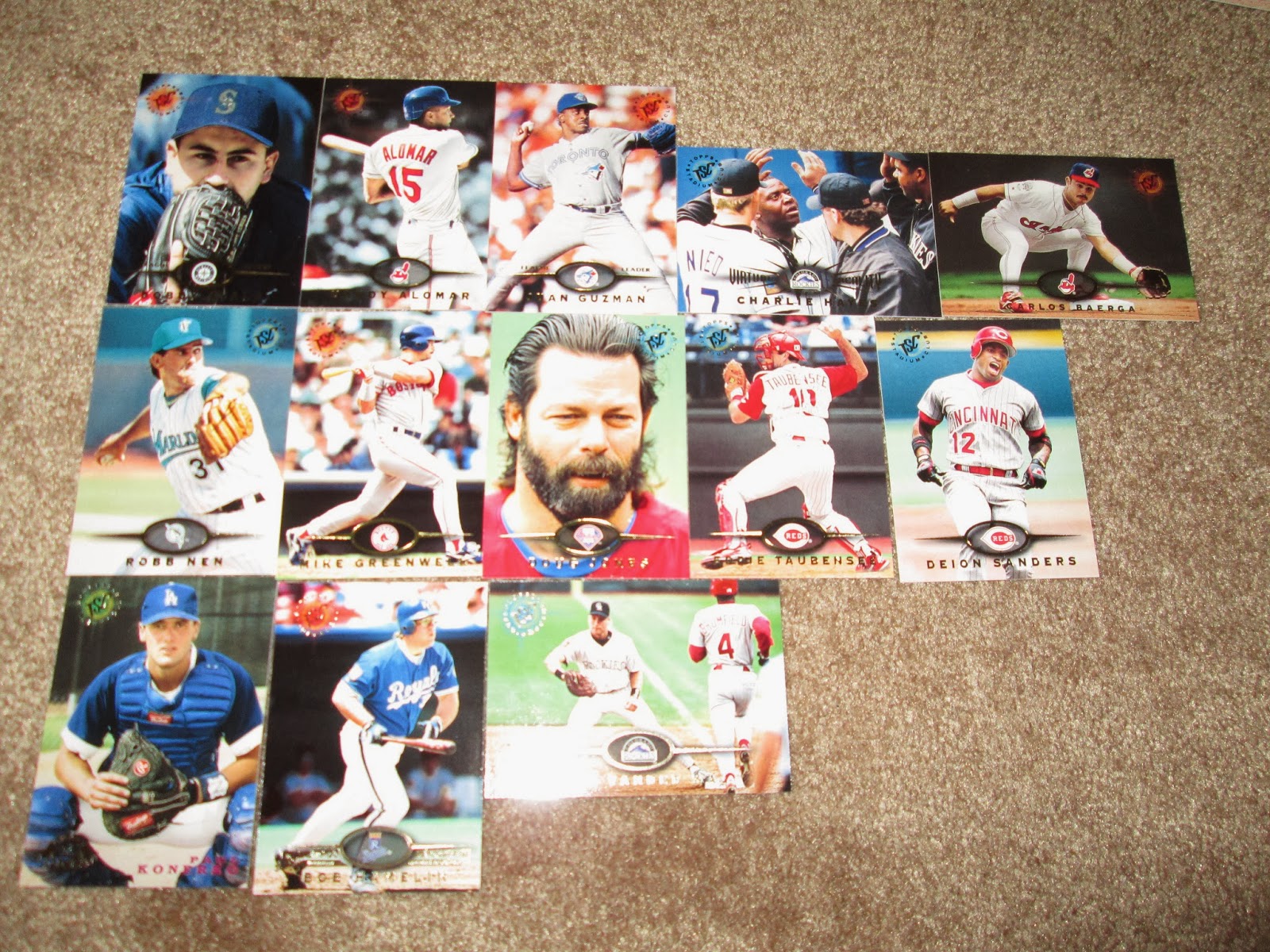 Pack Nine- You can see tons of doubles rolling in at the top of the post, as well as a lot of red. Dunno why. 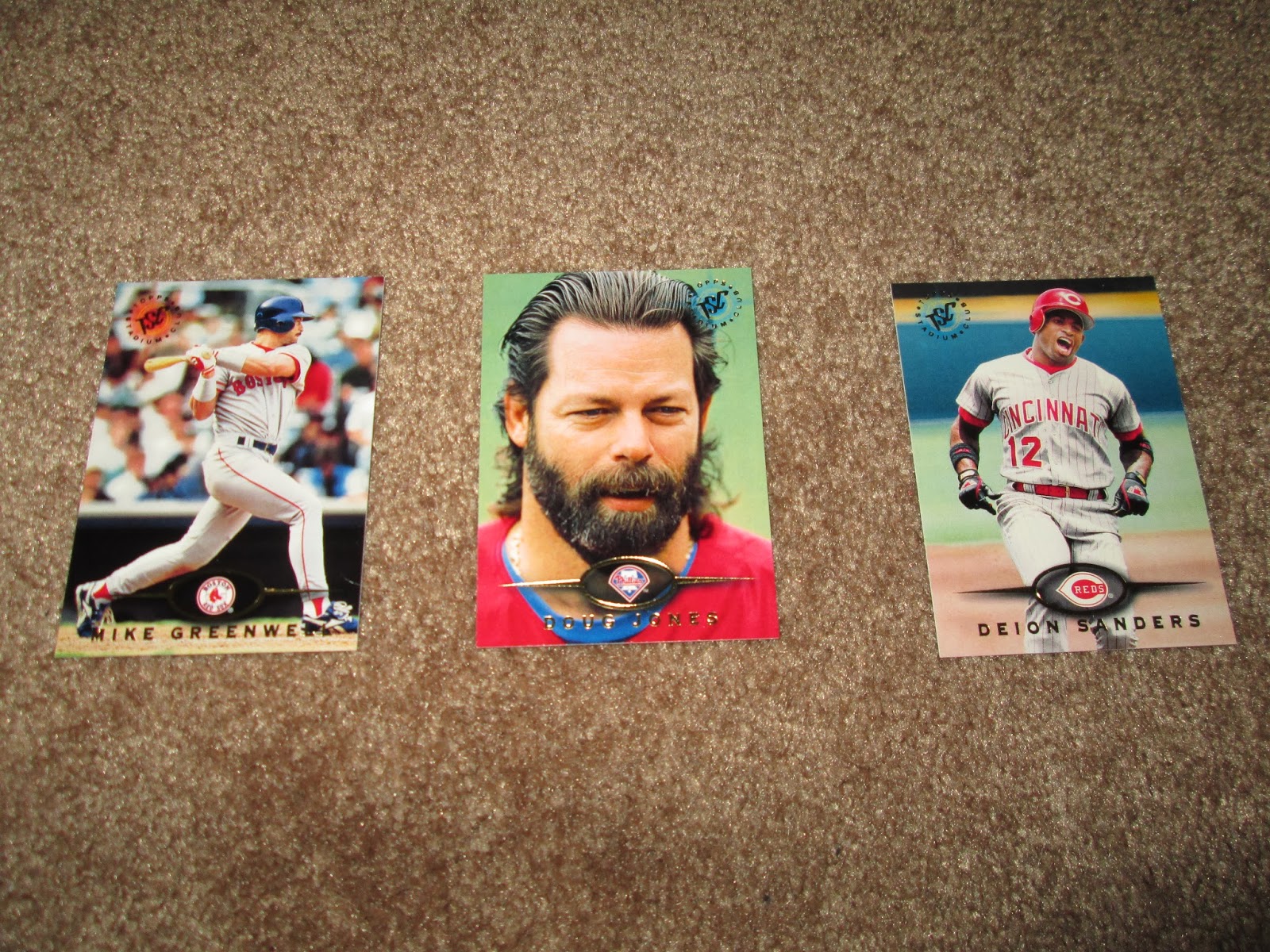 Picks- In 1995, someone would have found a Mike Greenwell card interesting. It was a lot different back then.
Doug Jones (not that guy from all those Guillermo Del Toro movies) has an extravagant beard.
Deion Sanders is Deion Sanders, and even baseball cards of him are pretty freakin' cool.
But, of course, they all don't compare to the BIG ROOKIE HIT... 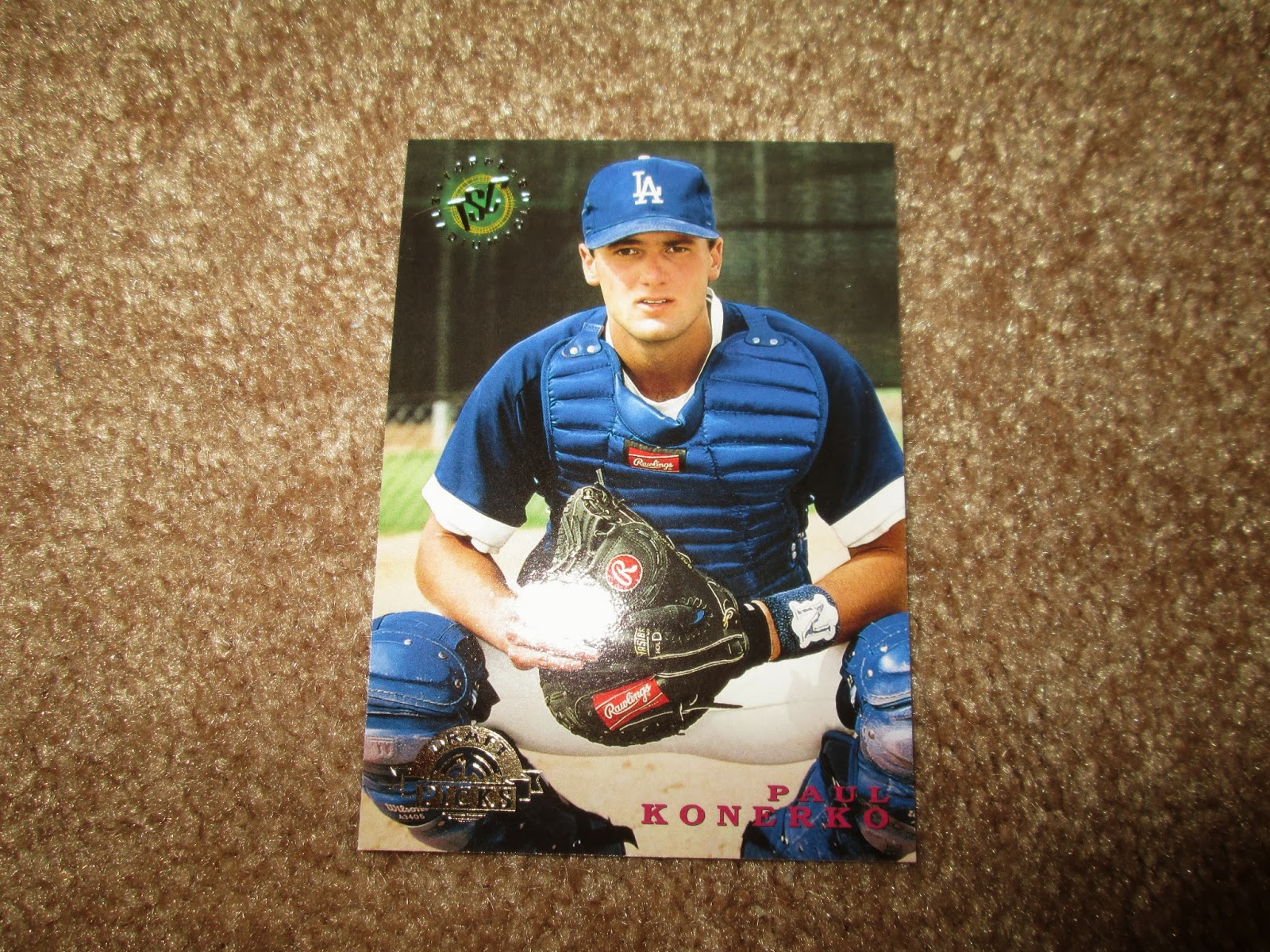 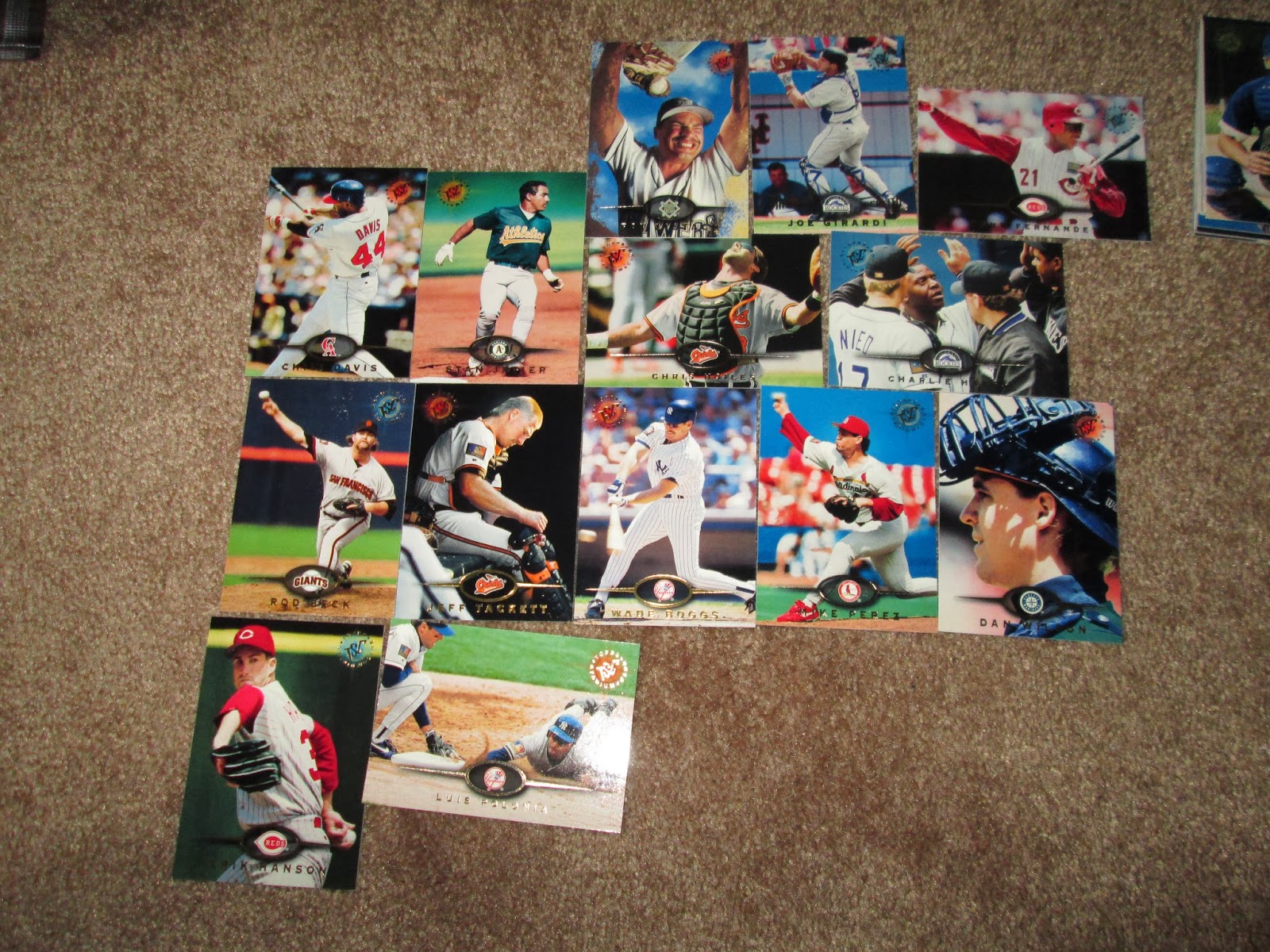 Pack 10- Now about half the pack is doubles. 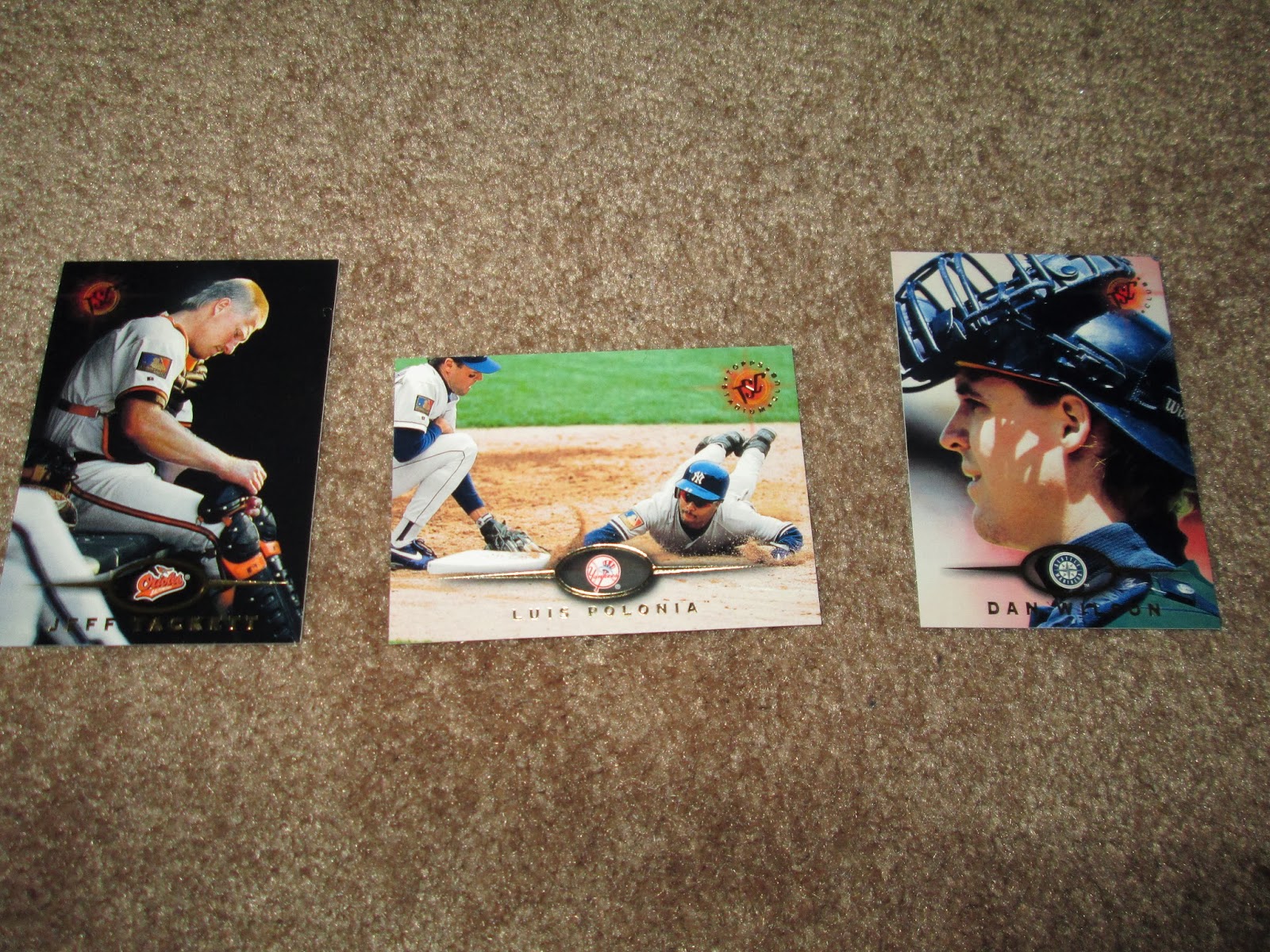 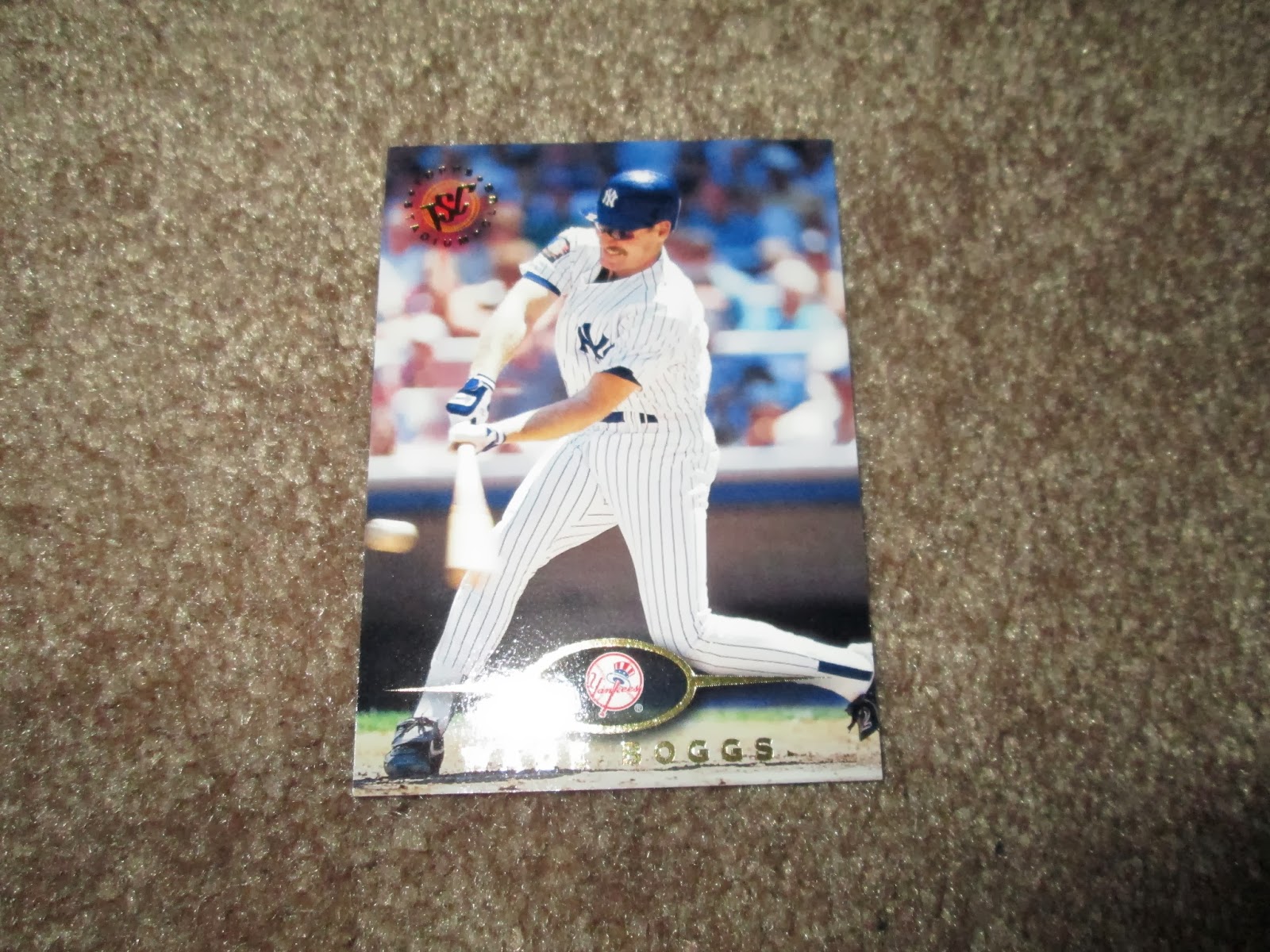 Luckily, the pack ended with a Hall of Famer, Wade Boggs, who I'm glad got to play for my team, and win one more championship than he would have with Boston. 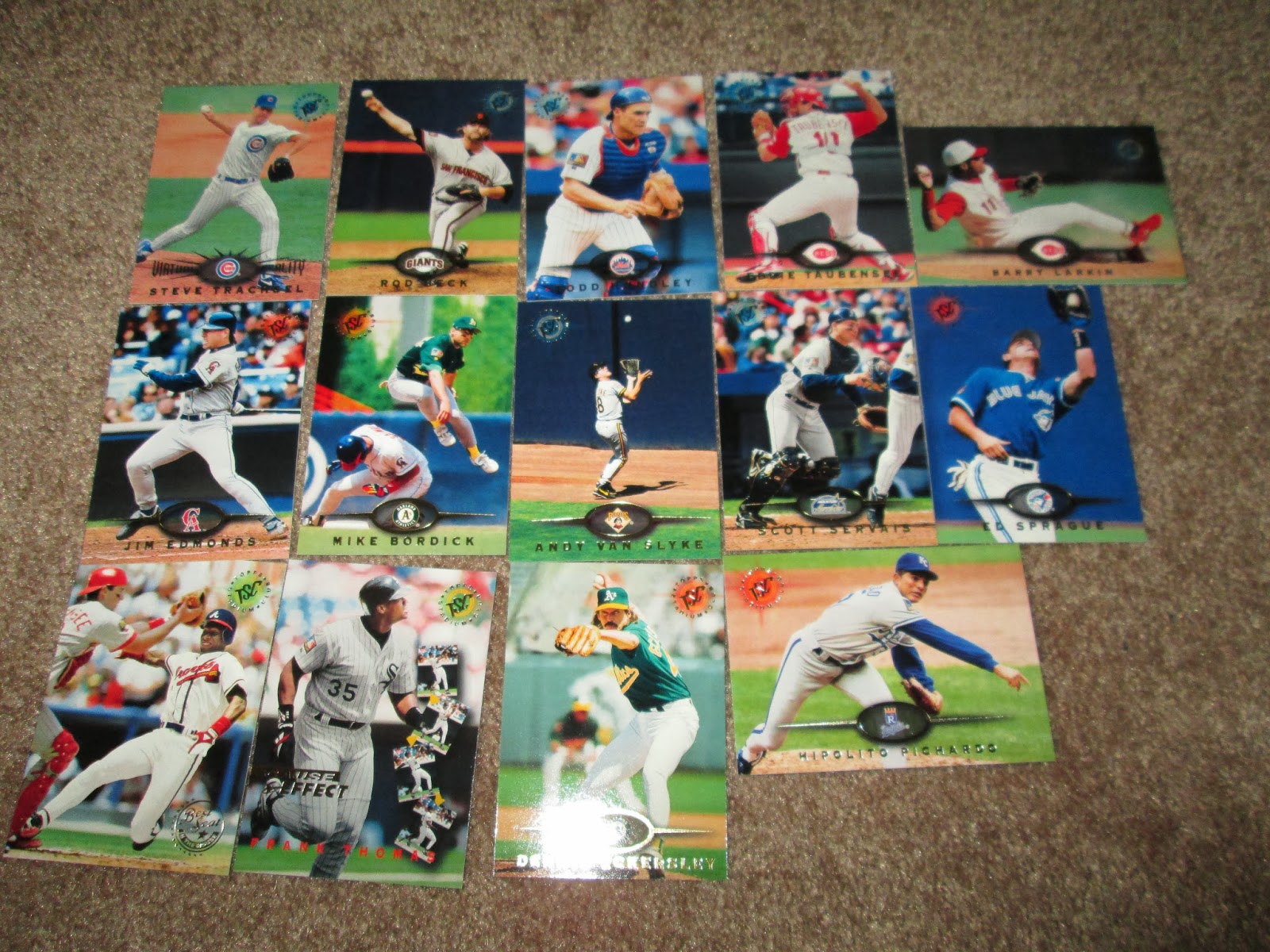 Pack Eleven- The good news is that this pack had more Hall of Famers than the last one. The bad news is one of them was a double. 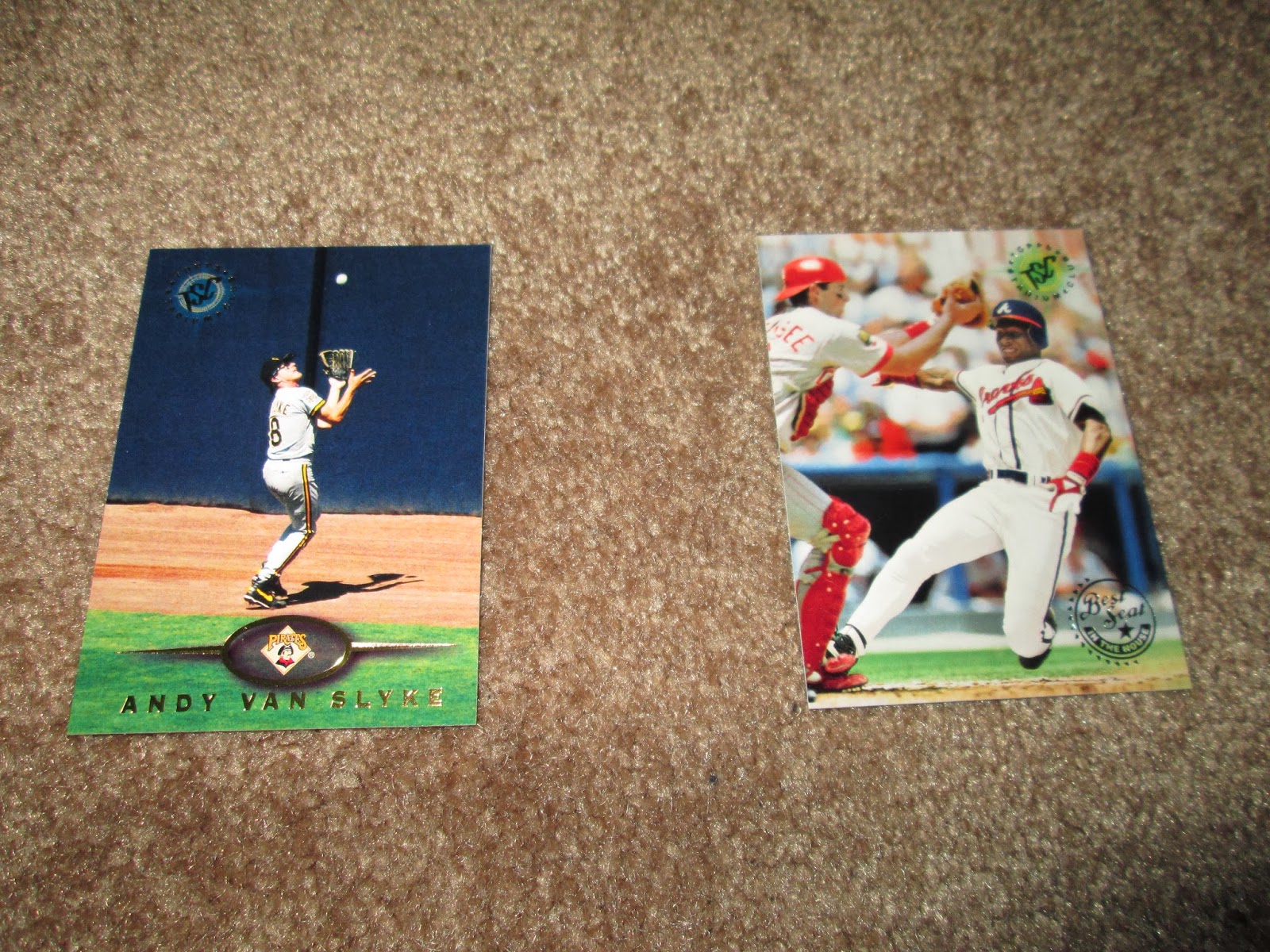 Our two photographical highlights include Andy Van Slyke, who wasn't even a Pirate in 1995, and by the end of the season would be both a Philadelphia Phillie and retiring.
Also, this is a Best Seat in the House insert of Roberto Kelly. Wow. They still thought he was big back then. 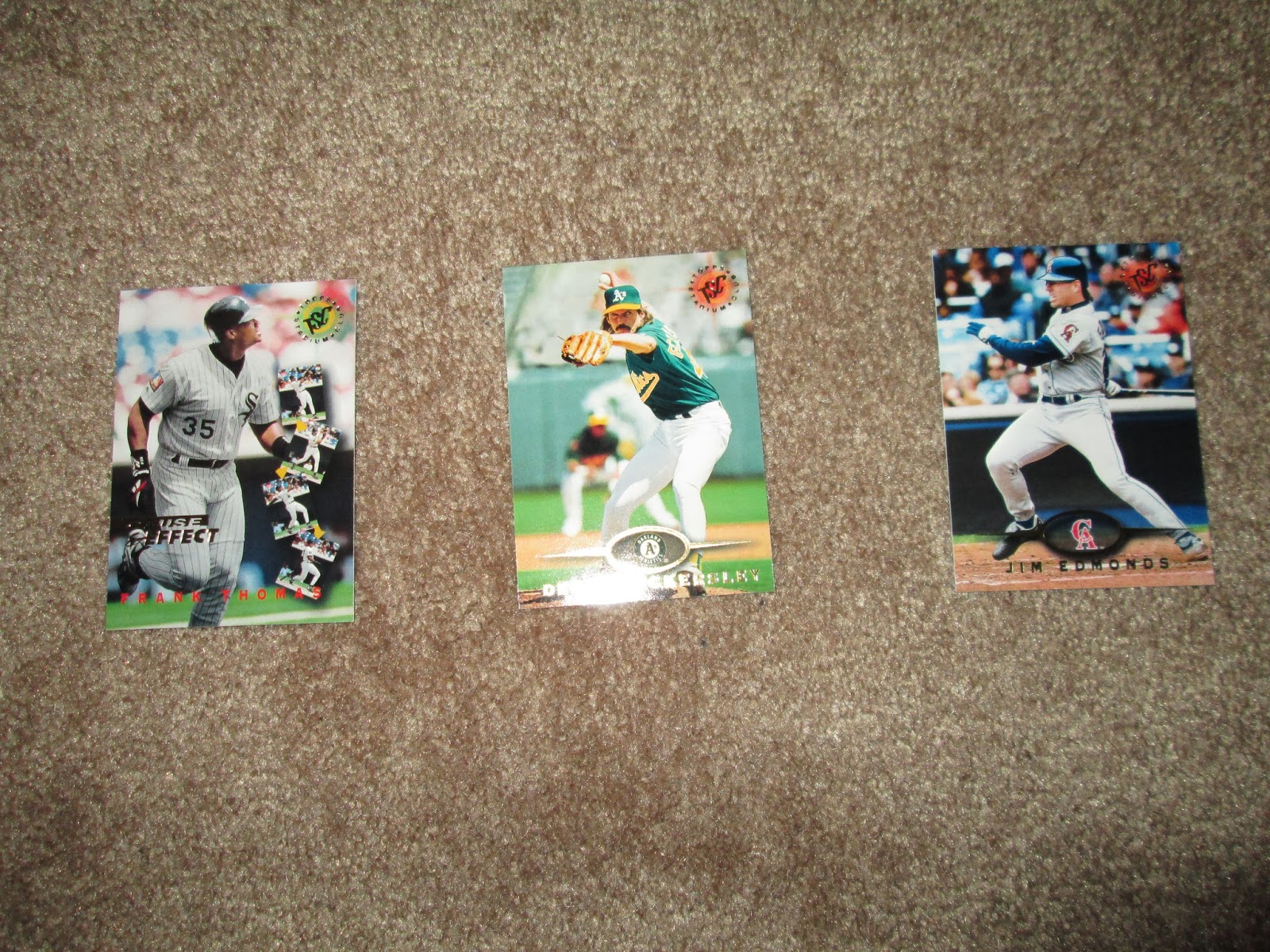 And, we have the 'Hall of Fame and Jim Edmonds' portion of the pack. What's that you say? Thomas isn't in the Hall of Fame yet? Wait...most people read this a day later, so...YES HE IIIISSS! (if he doesn't get in, this is gonna be really awkward).
I love getting cards of Eck, especially 90's ones. 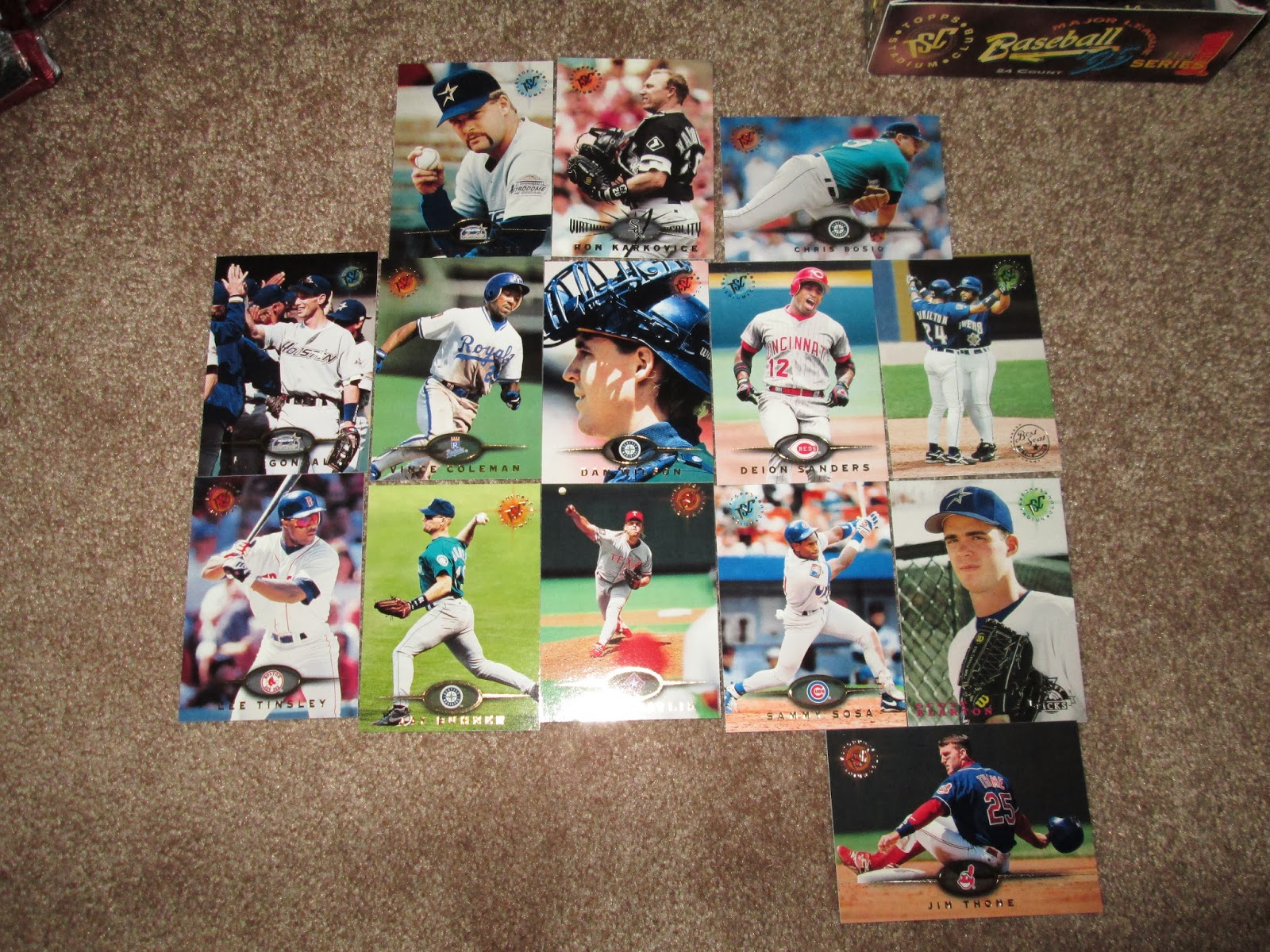 Pack Twelve- And the doubles begin their revolution... 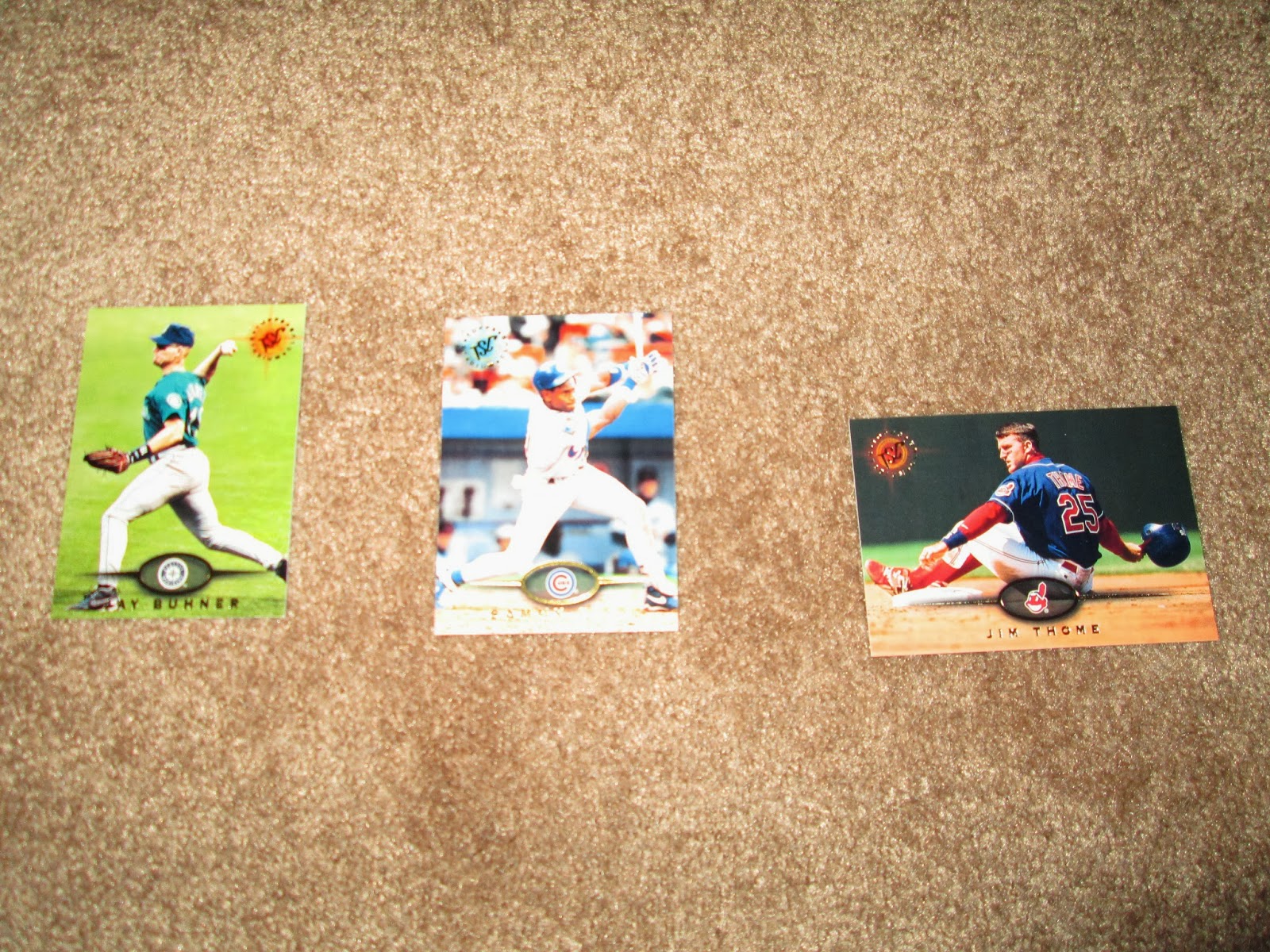 Good news is the only notable cards were of stars. Jay Buhner was a Mariners hero for a decade or so. Sammy Sosa...isn't a Hall of Famer. And Jim Thome is one of my favorite players, mostly for his days on the Phillies. 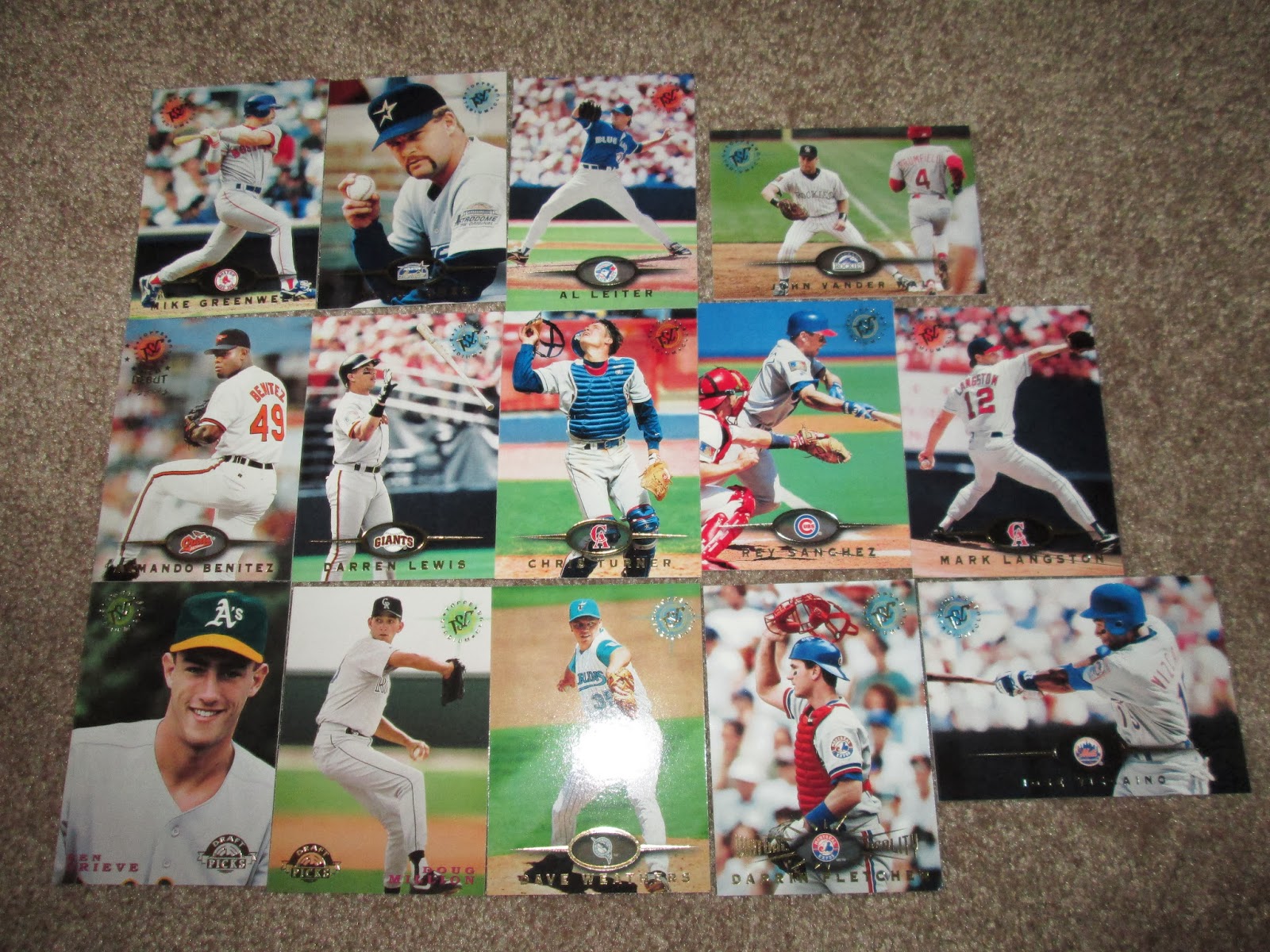 Pack Thirteen- If anyone needs a billion copies of that Todd Jones card, be my guest. 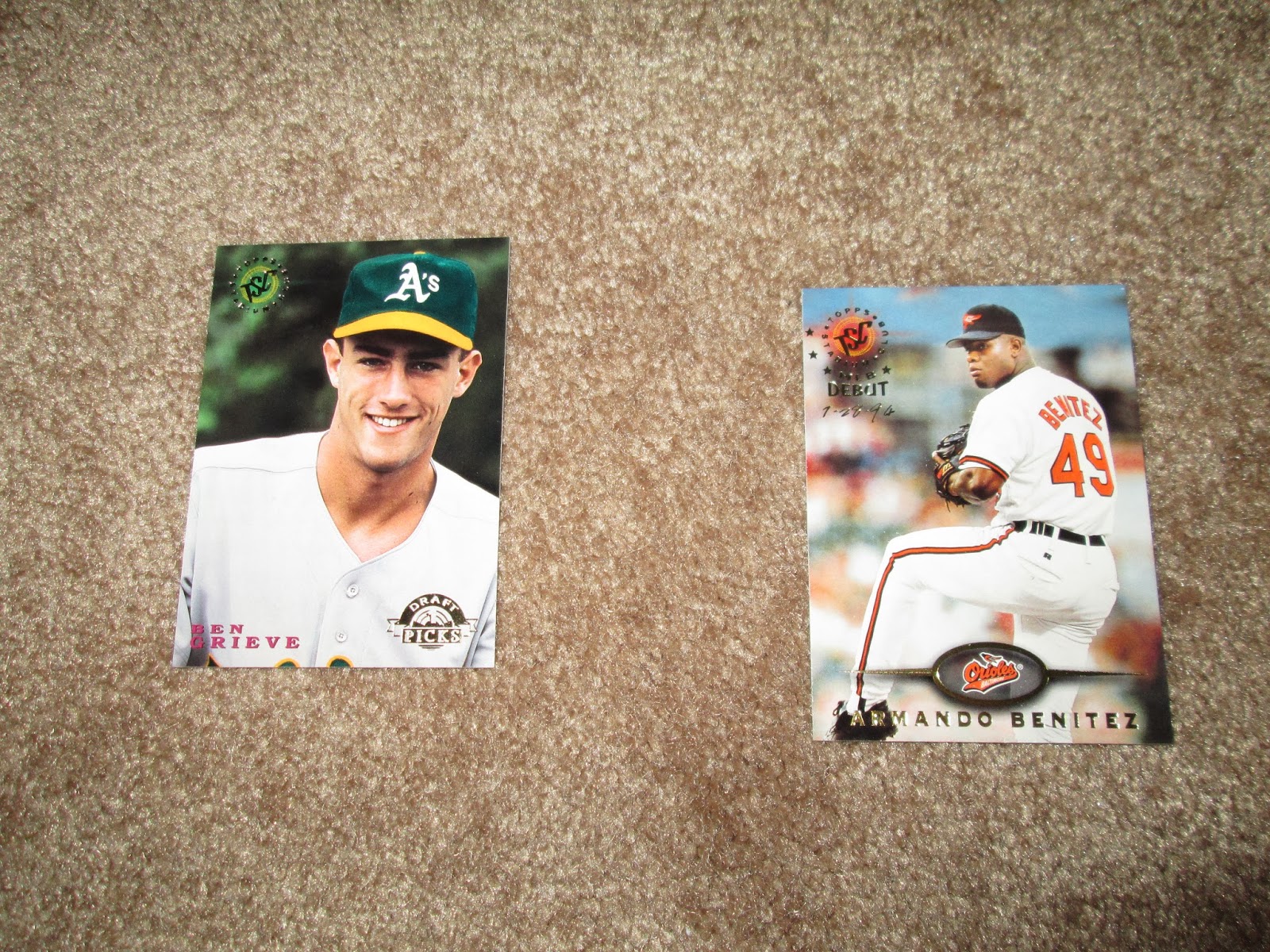 Two pathetic pack highlights.
Ben Grieve's rookie card must have been a really big deal around 1998. Well, 16 years later it isn't that spectacular. He's basically the Brendan Frasier of the MLB. Big in the late 90's, what the hell's he doing now? Nothing.
Also, when Armando Benitez, who'll be lucky to get a single Hall of Fame vote, is your pack highlight, there is something wrong. At least it's his rookie card... 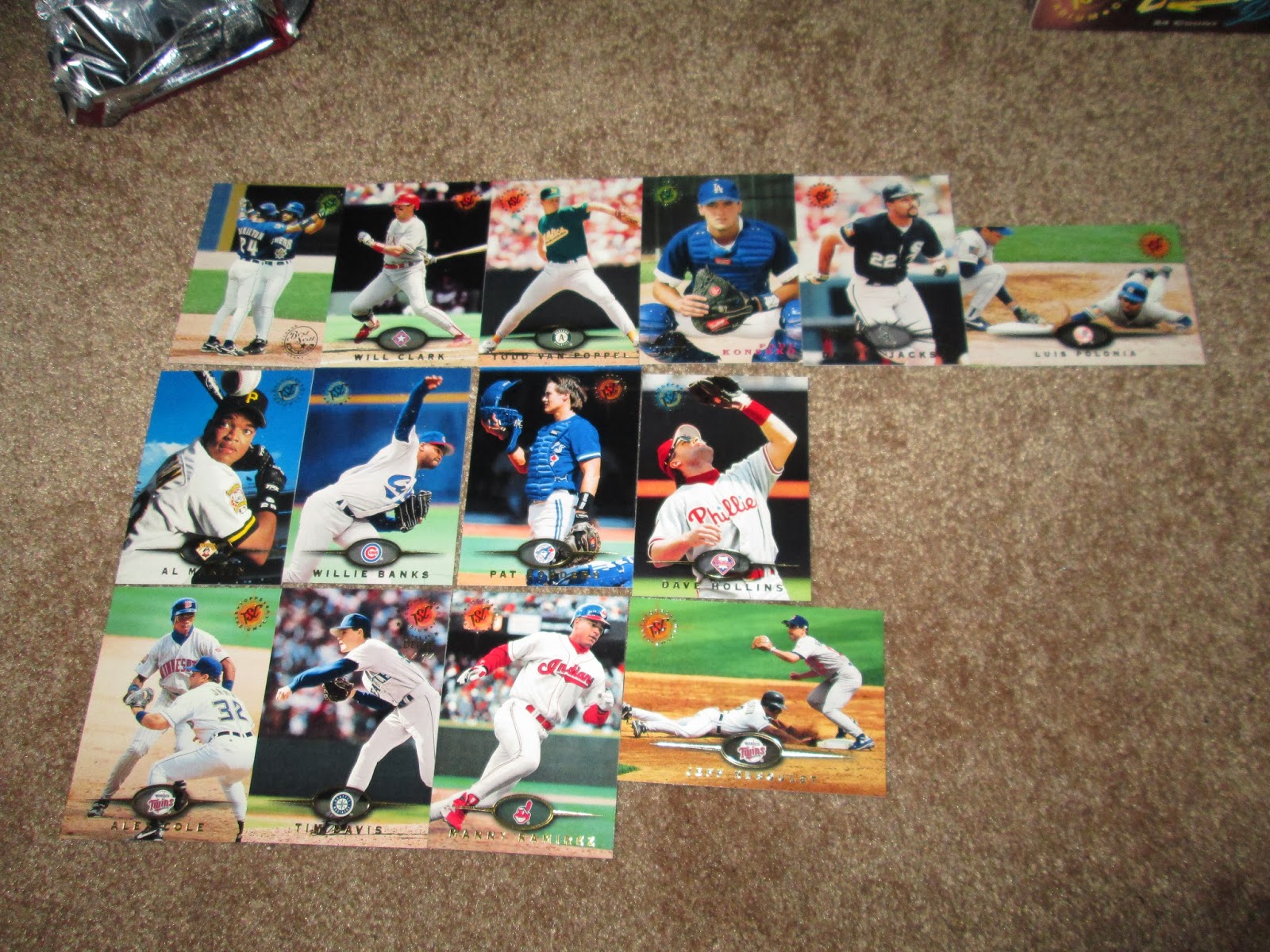 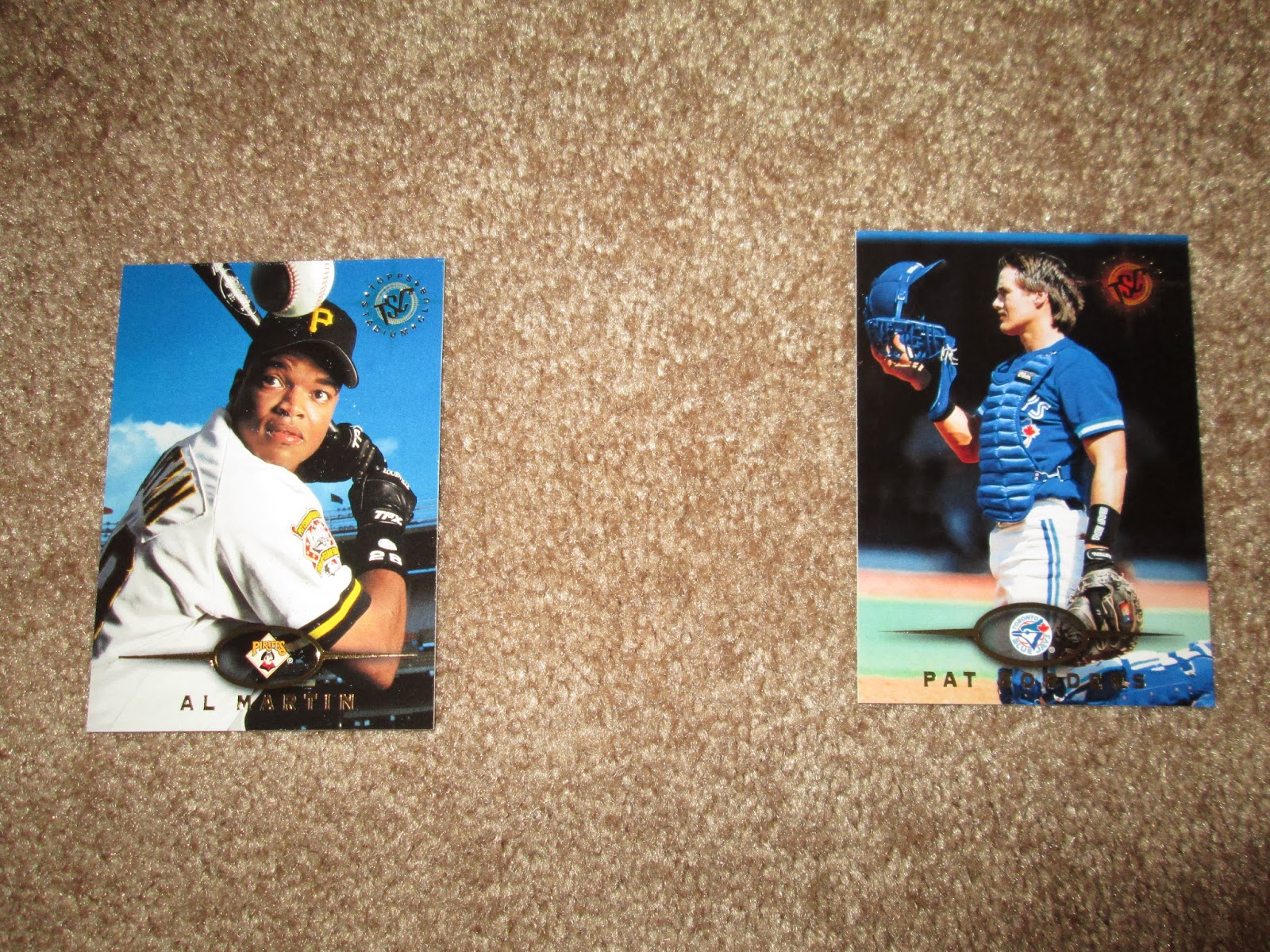 I have seen the Al Martin card a million times on the blogs. I love it. Great moments in baseball photography.
Speaking of great shots, Pat Borders' cards have a million of him. I'm not saying he's as good as Ricky Bones, but his shots are very cool. 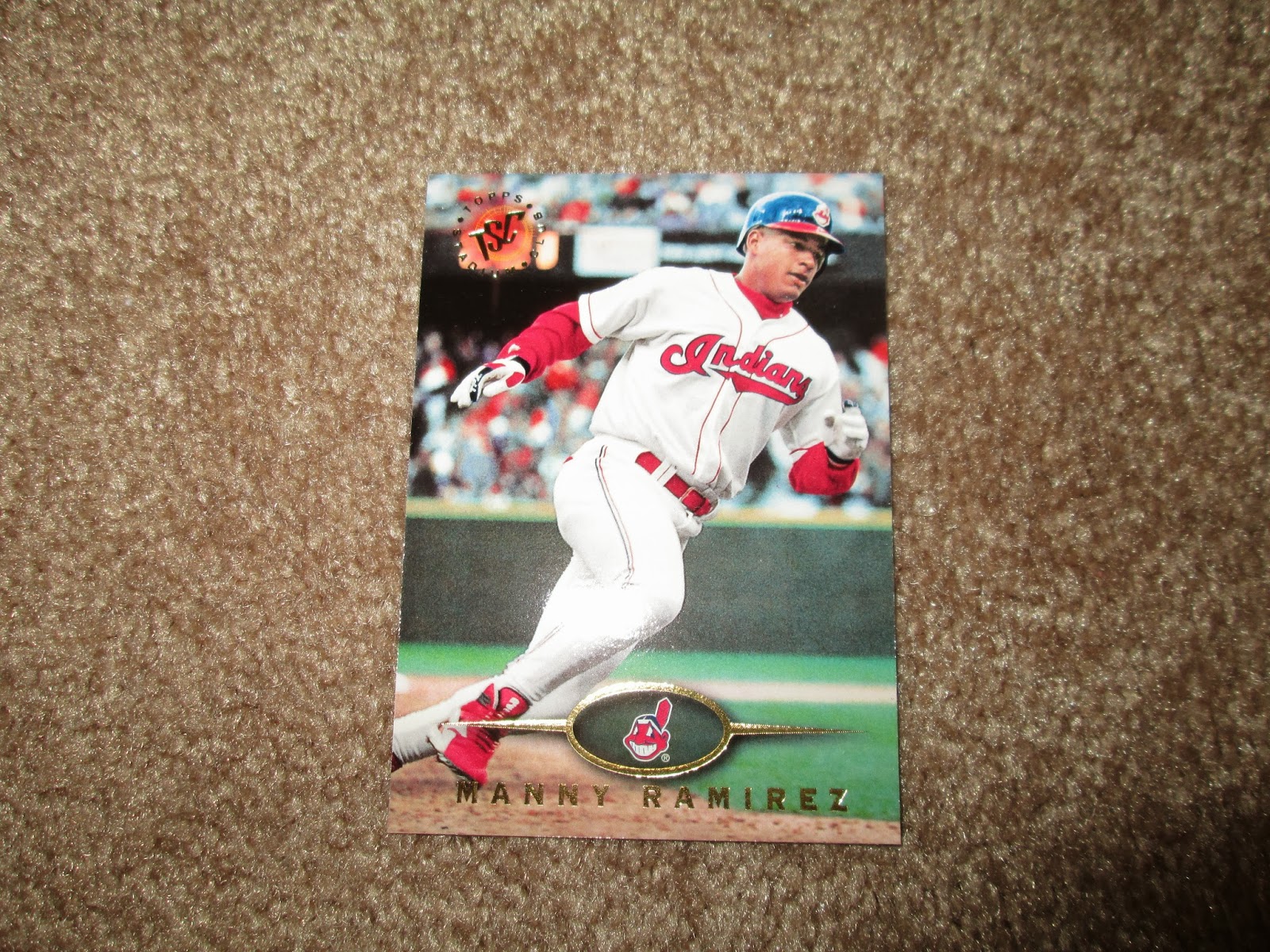 Annnd our pack highlight was this asshole! You know, before he lost all the class and moved to Boston. 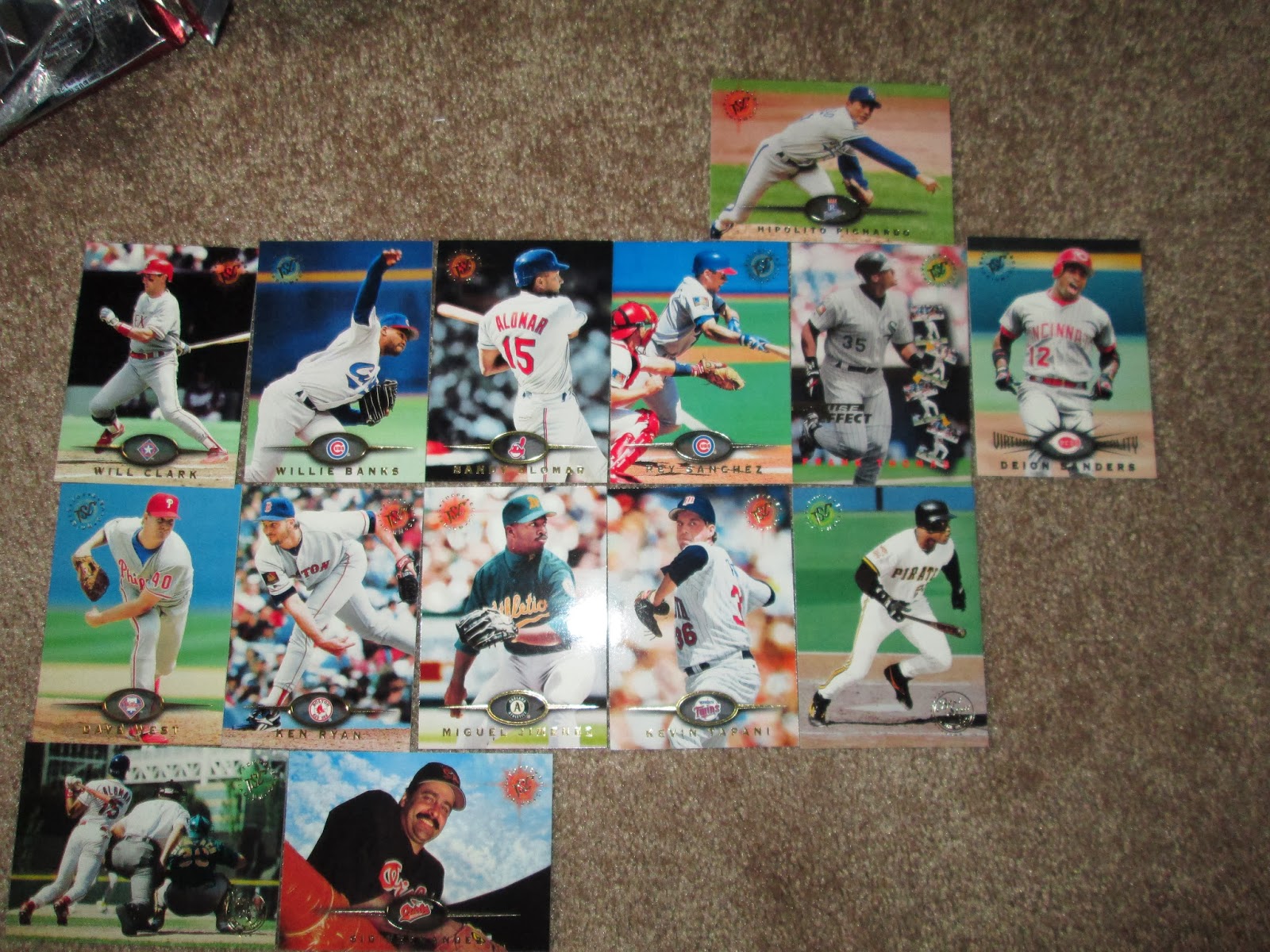 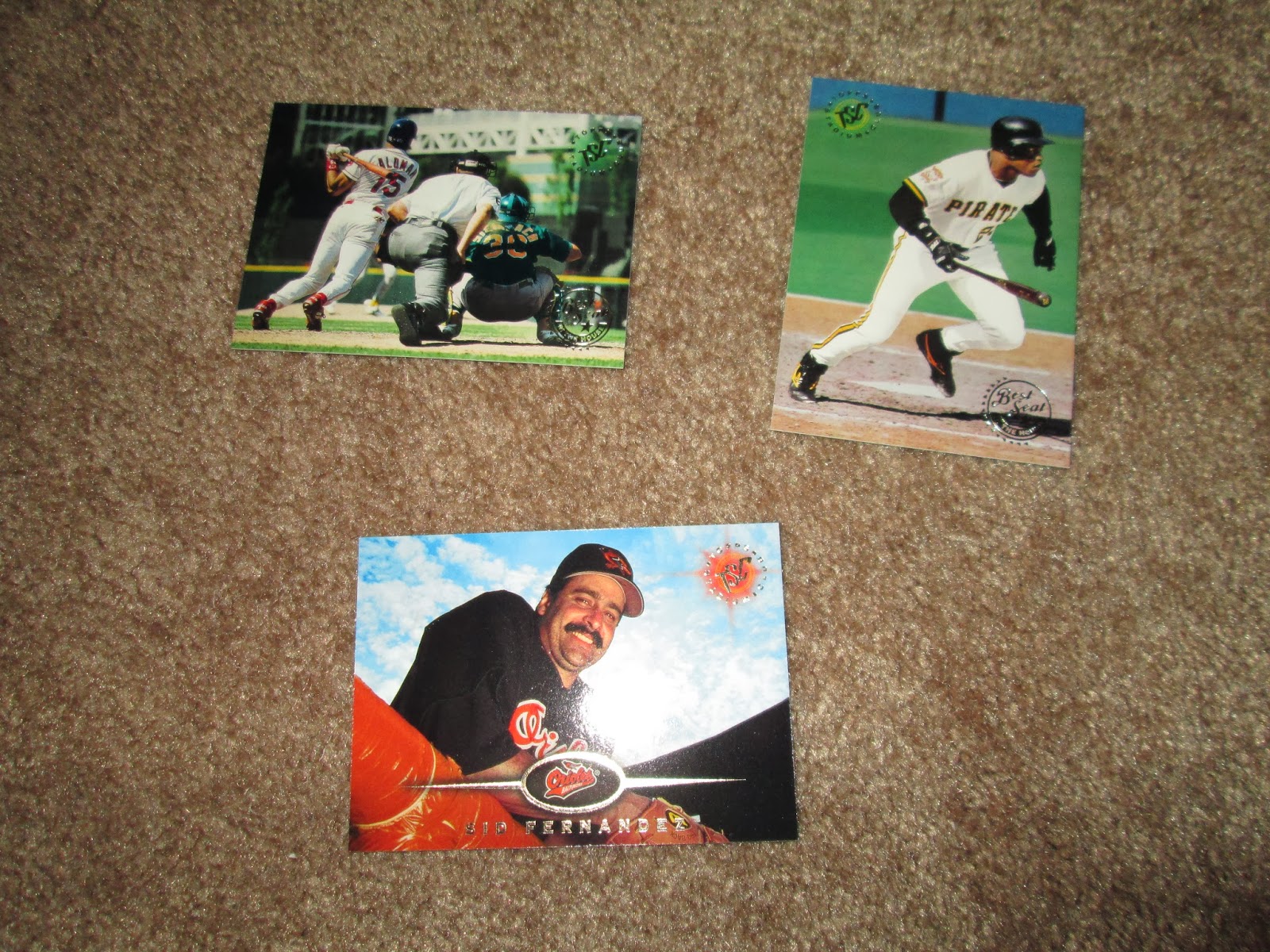 Our highlights include two Best Seat in the House cards, of Sandy Alomar and Al Martin, both display awesome photography.
And then there's Sid Fernandez. Something about Fernandez' card makes me not want to trust him. It's like he's opening up the back of the truck, and sneering, knowing exactly what's about to happen. He's like one of the villains from Taken. 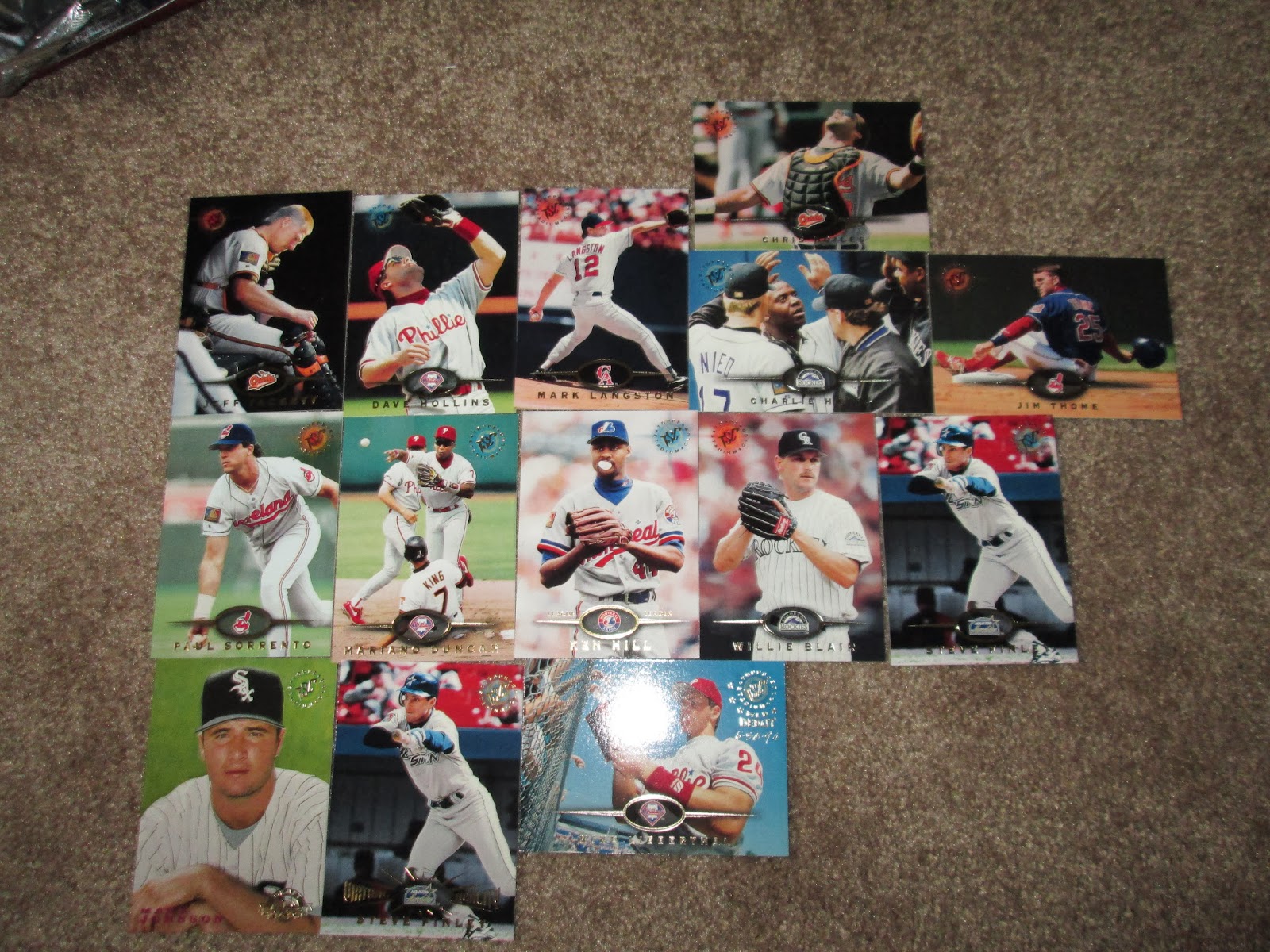 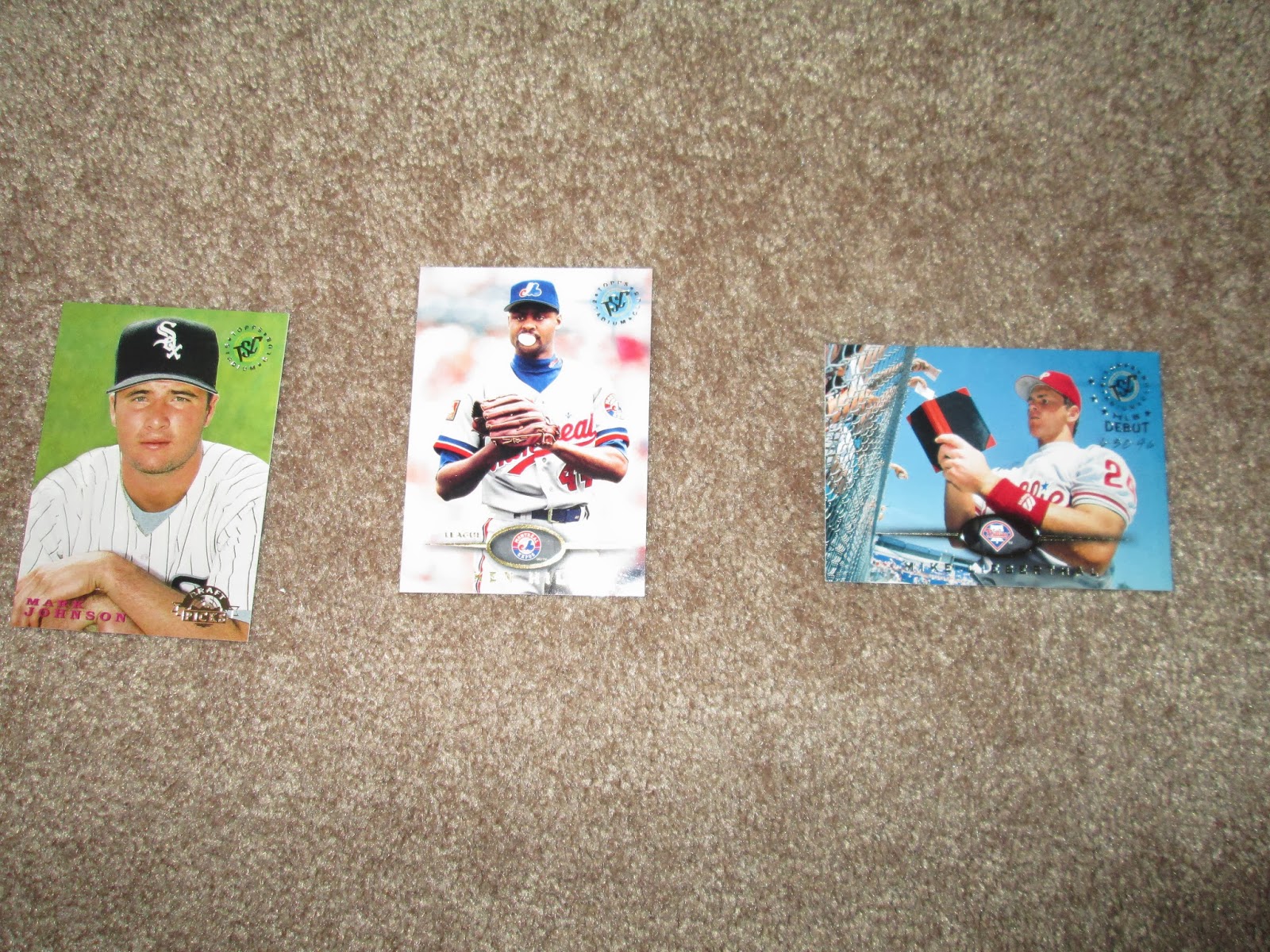 I don't know why I put that rookie card of a guy I've never heard of into the highlights. It's kinda pathetic.
Ken Hill has a nice bubblegum shot.
Mike Lieberthal's is best because in the dark ages before Carlos Ruiz and after Darren Daulton, he was the Phillies' catcher, and he was actually pretty good. And this is his rookie card (ish). So yeah.