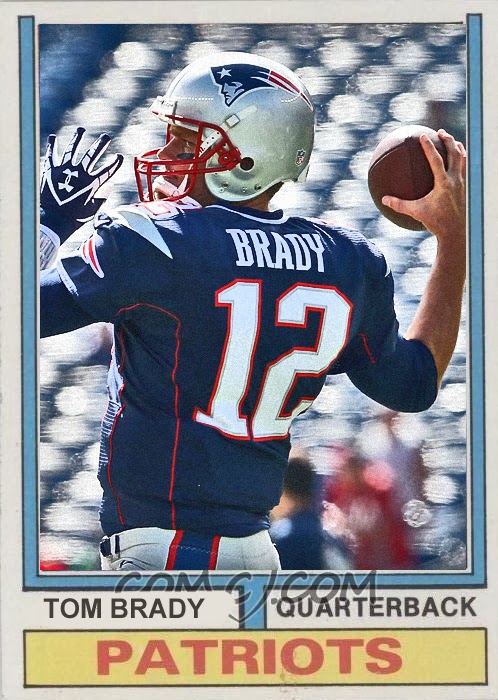 We've seen this a million times, because this is what happens in January. Tom Brady HAS to play Peyton Manning. It's a law. Goodell decreed it. It must happen, which is why it's happening again.

It's not like the outcome's set in stone too. What makes it so riveting is the fact that both of these teams have won, and it can lead to a Super Bowl matchup, or just a plain old Super Bowl loss, which both are becoming very accustomed to.

So, who do I think is going to win today? To quote Bill Murray in Moonrise Kingdom, that's a loaded question.

Who I want to win: Broncos 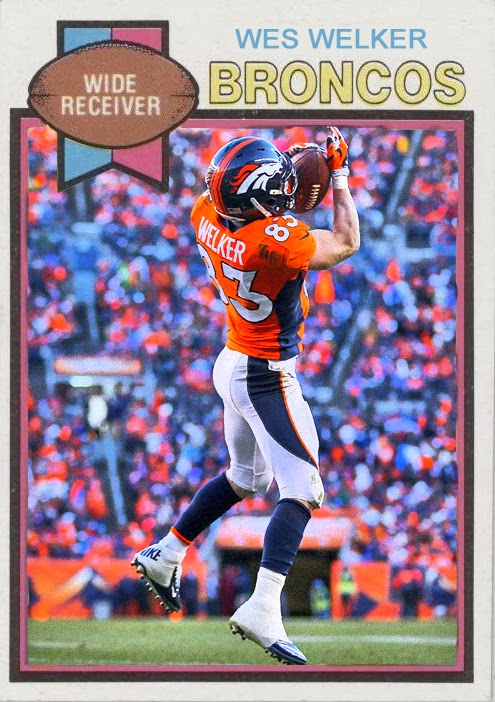 Ever since they took down my Eagles in 2005, I have had an extreme hatred for the New England Patriots. Even in matchups with the Dallas Cowboys, I want them to lose. So naturally, in terms of favorability, the Broncos have the edge. I don't even have to like them, they're just better than the Patriots.

Who the sportswriters say will win: Broncos. 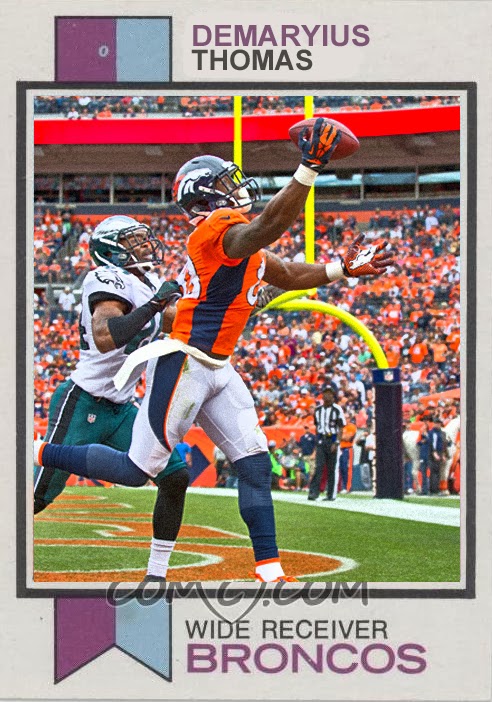 Because they've been predicting it from the start, and because they don't want to back off of that.

Who I really don't want to win: Patriots. 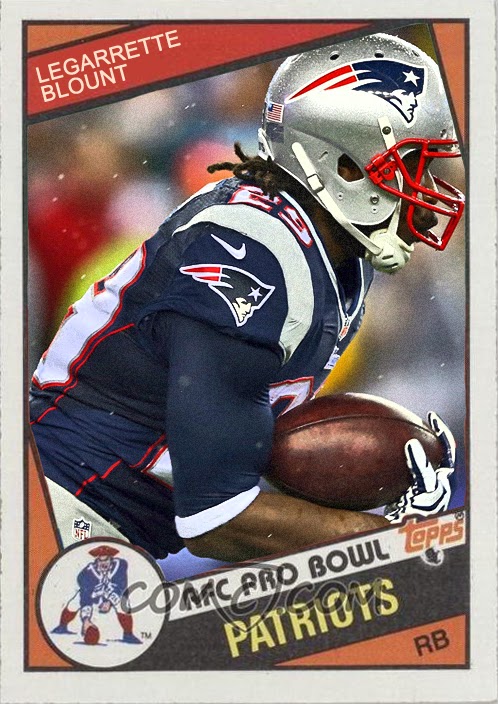 Because if they win, odds are the Super Bowl will be very tough, and there's a chance of them getting a fourth ring. Three is enough. The Packers have four, and that's one more than them. I would like the fact to remain that the Packers have won more Super Bowls than the Patriots.

Who should win: Patriots. 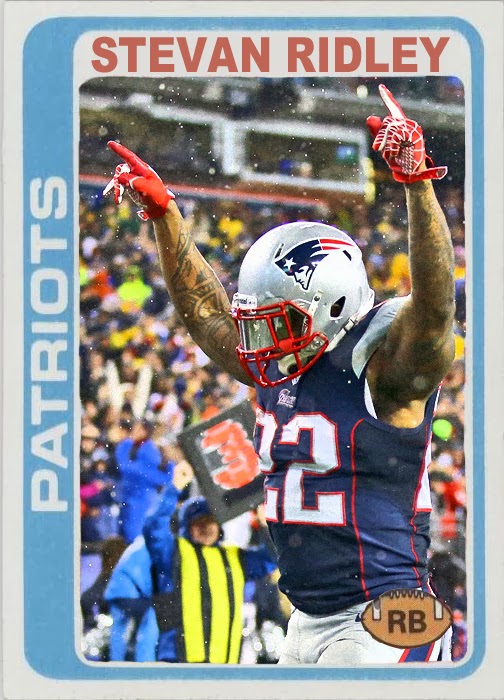 Because they have enough speed, enough veterans, and enough general effort to potentially befuddle the Broncos. I'm not saying I'm for this, I'm saying that I have a sneaking suspicion that this might happen.

Who will win: Broncos. 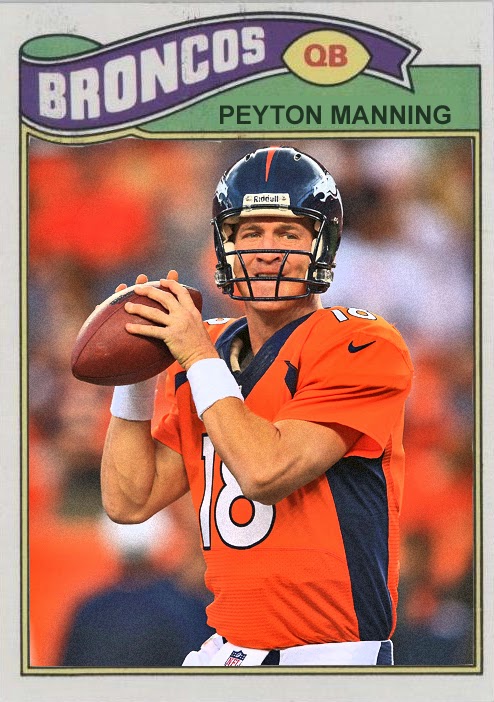 I don't care if the Patriots are tough as hell. I just think that the Broncos are the better team, the stronger team, and therefore, have a better chance to win it. Will it happen? Who's to say. Like I said earlier, these matchups can go either way. I just hope it'll go Manning's way tonight.
Posted by Jordan at 2:00 PM