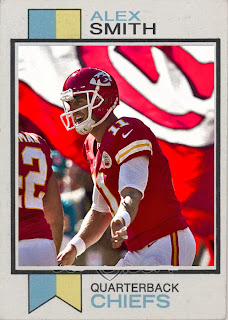 Wow. I'm sorry I wasn't there to report on it, but what a wild and wacky finish that was last week. That was positively insane, too. Eagles and Packers made the playoffs by the skin of their teeth, but I'm happy for them. 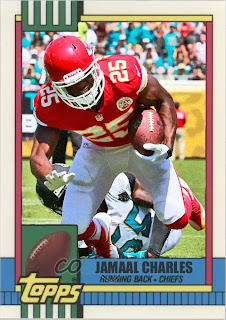 Who should win: Chiefs. They've had a hell of a season, only being looped into the Wild Card position because they share a division with the Broncos, and they're....the Broncos. Andy Reid has done wonderful things in revamping the defense and revitalizing Alex Smith into a great QB again. They're the favorite to win it today, and a lot of people are saying they will.
Who shouldn't be counted out: Colts. Around the week when they lost to the Broncos is when we found out the Chiefs' weaknesses, and they were displayed in bigger form over the last few weeks. Looking the opposite way, we found out everything the Colts excelled at when they took down the Broncos. Even if their season has been inconsistent, they're still a tough team, even if they're a bit whittled down from last year.
Who will win... 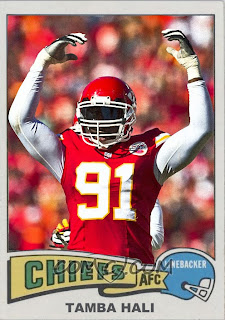 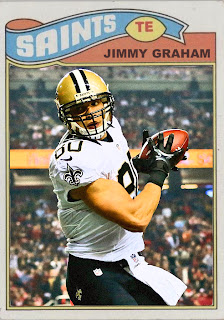 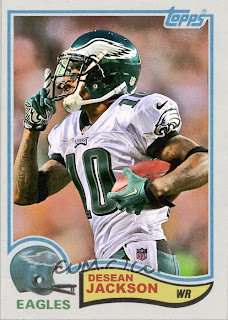 Who Should win: Saints. Right now they have the better record, they had the better start to the season, and they have the better defense. Drew Brees is having yet another brilliant season, which makes three billion for him. Sportswriters are saying they're the team to beat.
Who shouldn't be counted out: Eagles. I forget who, but someone called the Eagles 'the team that no one wants to play'. This team might have more potential championship pieces than the team that almost won it in 2005. They have some of the best offensive pieces in the NFL, some All Pro caliber defensive pieces, and a rising young quarterback who has impressed. I also should point out the obvious, that the great but inconsistent Saints are used to warm, below-sea-level weather, and they're heading right into Philly. We just had a major snow storm here yesterday, and it's gonna be absolutely freezing tonight.
Who Will Win: 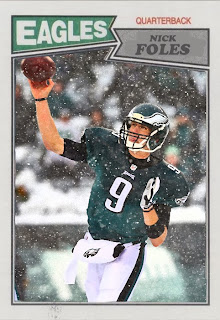 EAGLES!
The pieces are there, even if they're not as consistent. They are playing in their natural environment, with all of their players ready to go. The Saints will be without Pierre Thomas tonight, and they will be positively frightened.
Odds of the Eagles winning: 5 to 1
Odds of the Saints winning: 7 to 1
Odds of the winner of this matchup making the Super Bowl: 6 to 1 if Eagles, 15 to 1 if Saints.

So, those are my predictions for today. Let's see how it all goes down.
Posted by Jordan at 2:21 PM