Thoughts on an impending Super Bowl 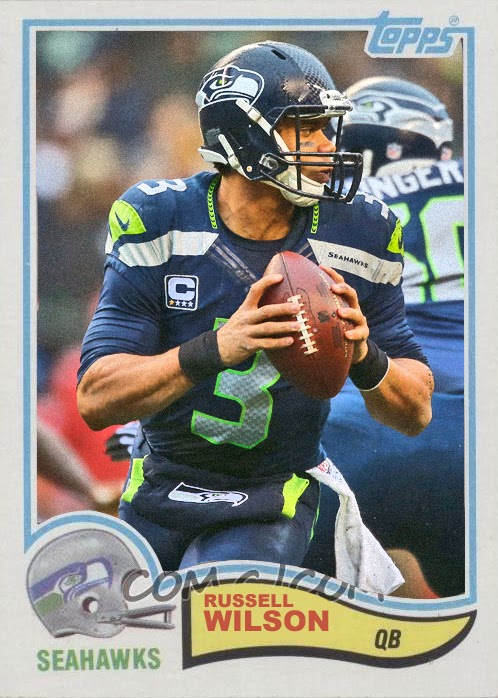 So, this is happening.

I know it isn't the least bit shocking that we have a Broncos-Seahawks Super Bowl on our hands, but let's at least pretend like it is. Pretend like we had absolutely no idea that in September the two best teams would make it to February.

This is gonna be tough.

Anyway, I am happy that both of these teams made it, because they were both better than the alternatives. I would not have liked a Pats-Niners series, because it would just be 3 hours of Harbaugh yelling and Belicheck glaring. Also, if the Pats won, uuuggghhhh.

So, now you're probably wondering who I want to win. Well, I'll make it simple. My uncle is a lifetime Seahawks fan, and he has endured so much shit over the last few decades that I've come to feel sorry for him. Especially after Brian Bosworth's acting career. So I have to say the Seahawks, because they seem like the more fun team, Sherman nonwithstanding.

I don't know, it could really go either way. It could be Peyton's game, or it could be Wilson's. I mean, there is only one way to find out. And I am relatively close to finding out close-hand.
Posted by Jordan at 9:35 PM