You Should Be Used to This by Now

You see the thumbnail. Y'all know what's coming. 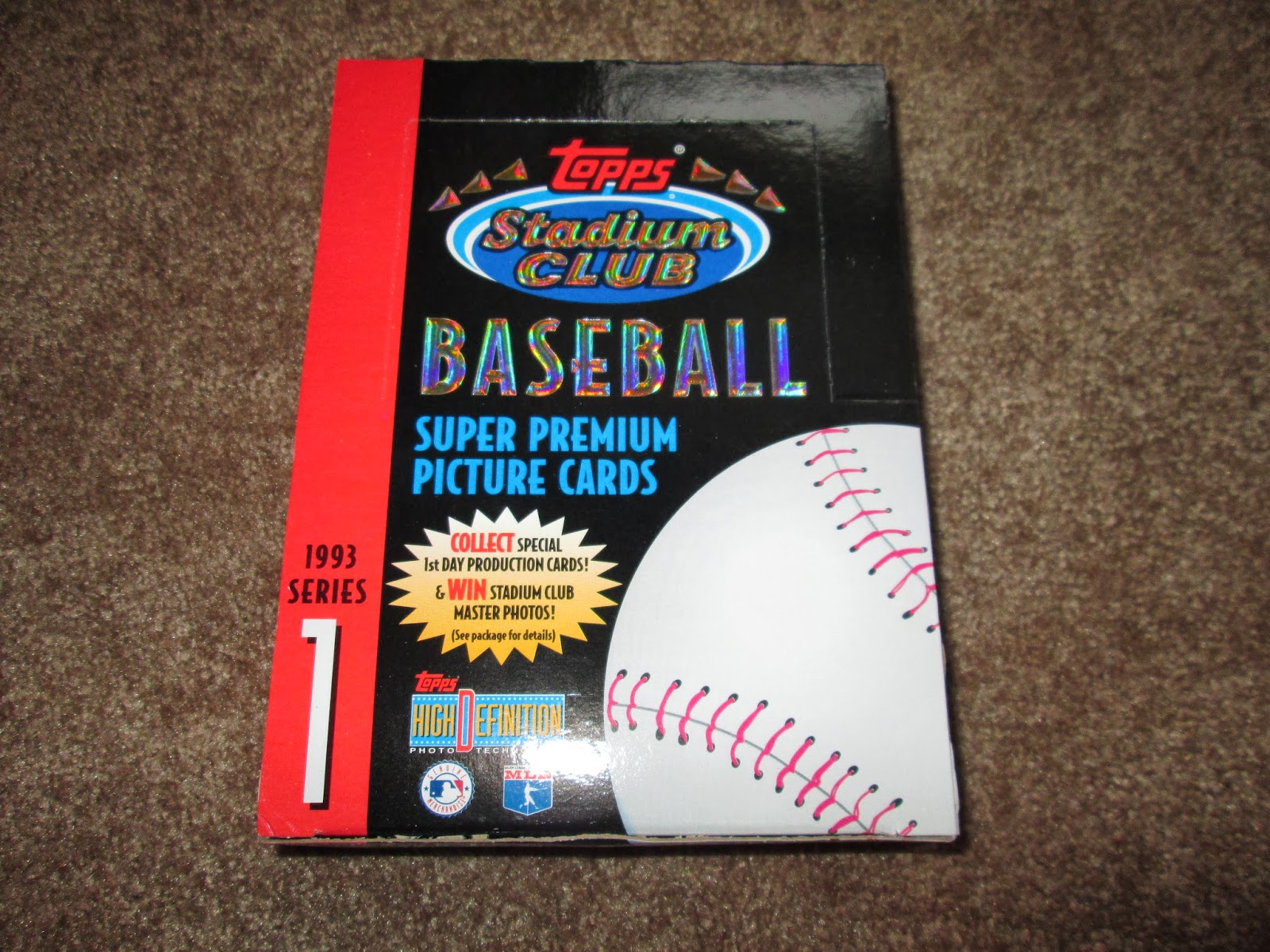 Amazon Money. Relatively cheap. Came in the mail today. You know the drill by this point. You probably even hate me for it. However, this time it's different.

This time I'm on a mission.

If I wanna collect and complete every Stadium Club base set known to man, I'm gonna have to get my hands dirty. I'm gonna have to rip a box of a set I've already ripped, only instead of Series 2, graciously donated by a shop owner in Meredith, New Hampshire, I'm ripping the first series.

It's not about the stars anymore. The Hall of Famers are nice, but unless they're doubles, I'm not putting them into my binders. It's about the collation more than ever. Shitty collation will ruin this box, and if I get less than 50% of the set, it's gonna boil down to the option of getting another. And that'll make me angry.

This is between me and this set. Fair and simple. I don't expect to get a complete set out of this, but that's what wantlists are for, and I might throw out some trade bait as well.

So sit back, relax, and watch me stare down 1993 Topps Stadium Club, Series One. 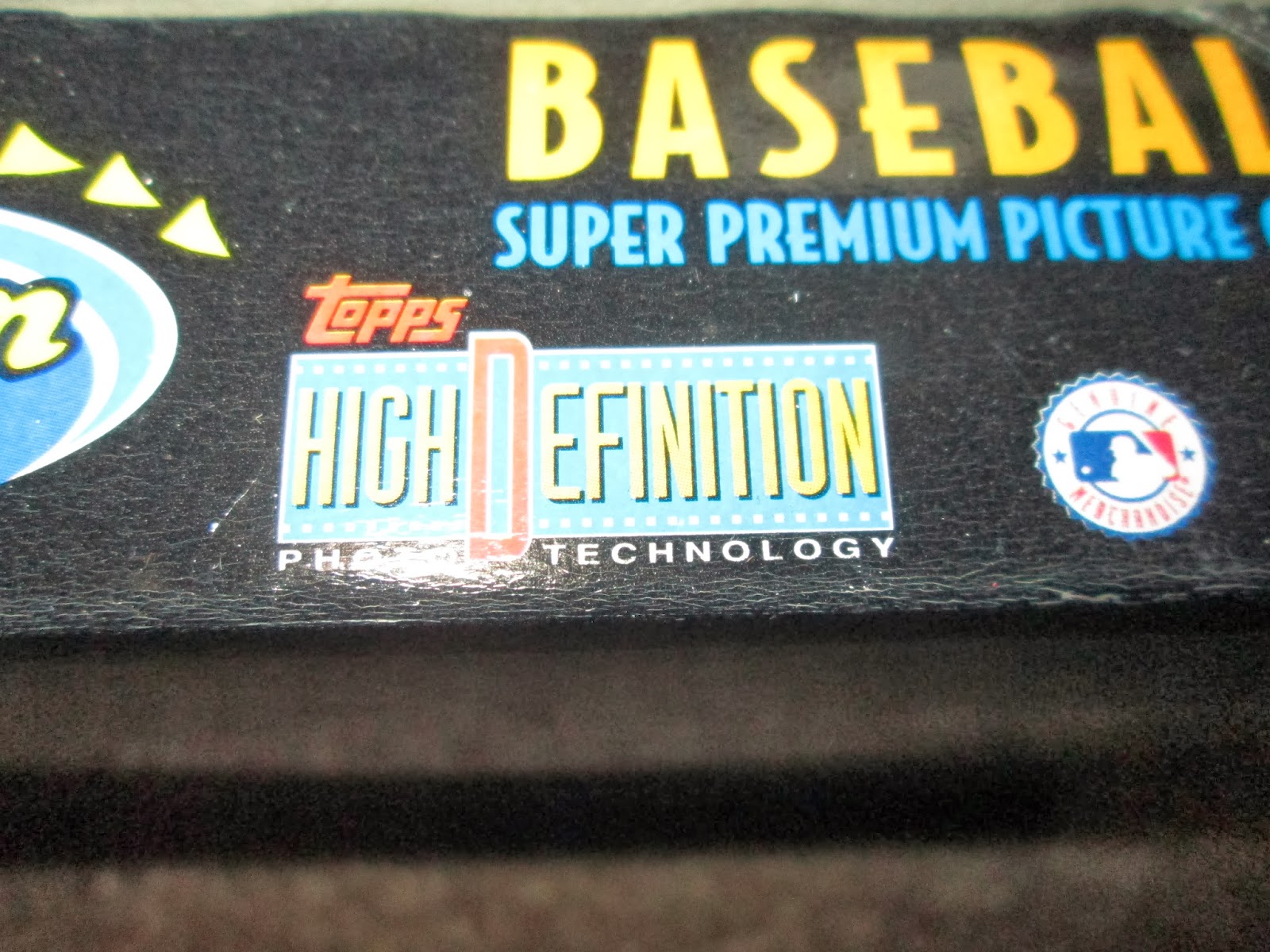