Defeating the Purpose in the AL 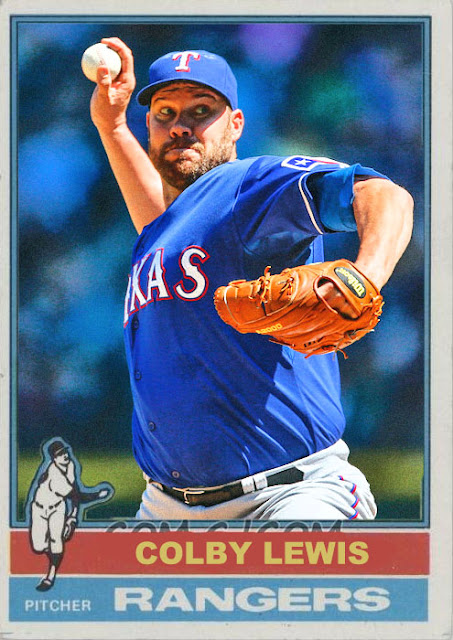 I was out of town for a few days, which, as a college student, means I was home for the weekend. So I missed covering the last few playoff events on the blog, including Utleygate. I also missed the comeback win that the Jays had last night, and the huge monster game in Houston.

Today, two teams are in position to potentially clinch. The Texas Rangers, who've been uncharacteristically dangerous this postseason, and the Houston Astros, who've gained steam like never before. Which means that thought of a Jays-Royals ALCS I had? Down the shitter. 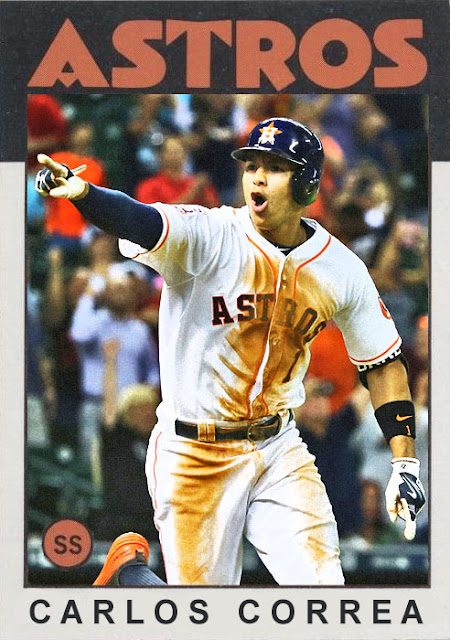 I mean, yeah, an all-Texas ALCS would be nice, but it'd also be a bit anticlimactic, because those two aren't the best teams. I'd much prefer a Royals-Rangers Series, if the Rangers have to be in it at all. The Astros are an underdog team that's gotten hot, and for them to overpower the Royals is definitely something. But...I kind of banked on seeing the Royals back in there somewhere. They deserve it. They were on top for so long.

So, as much as it's looking like there may be double-clinchage today, especially under Derek Holland in Texas...I kind of want somebody to tie it up. And I feel like the most likely to do this is... 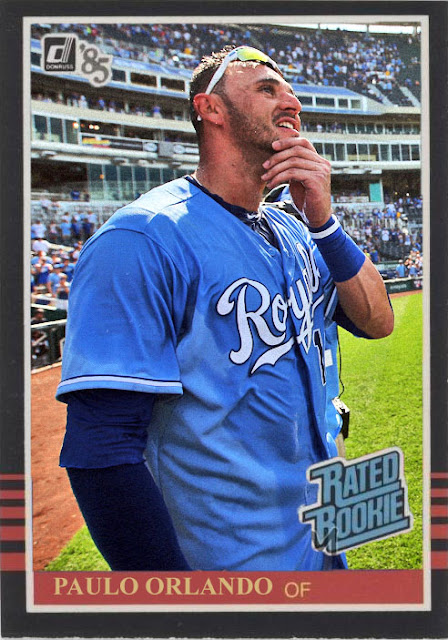 Yeah. They can do it.

I feel like today's game could be a good way to break back into the race, because the bats are perfectly capable of it. If it's Yordano vs. McCullers, and McCullers lets up a bit after a few innings, this could be a very bat-heavy affair. It just requires Yordano Ventura to hold on and pitch like he did in 2014.

Plus, get somebody like Paulo Orlando or Mike Moustakas on a good night, and you have some serious offensive production. 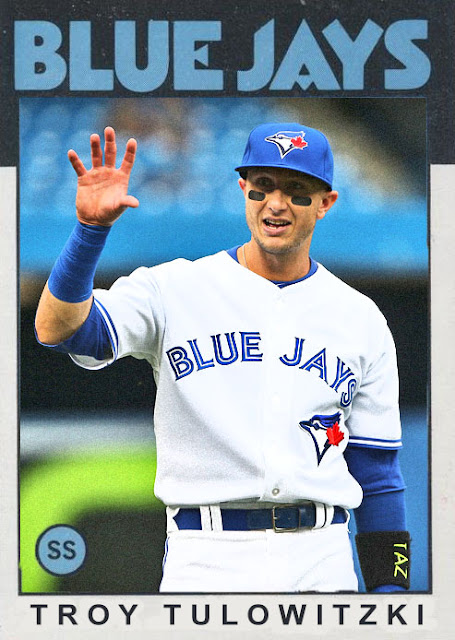 Not saying the Jays are out of it. I'm just saying it's gonna be tough for them to get back in it.

The Rangers. as I said before, are really hot, and the Jays picked the wrong time for injuries. They seem to be slowing down, even after that big Tulo-fueled win yesterday, and if they don't win today they could be going back home way sooner than everybody thought.

I honestly have no idea how today's gonna turn out. I just would prefer if both series went on a game longer. So far this isn't especially indicative of the entire season, just of the last bit.
Posted by Jordan at 1:29 PM