This is Not The End 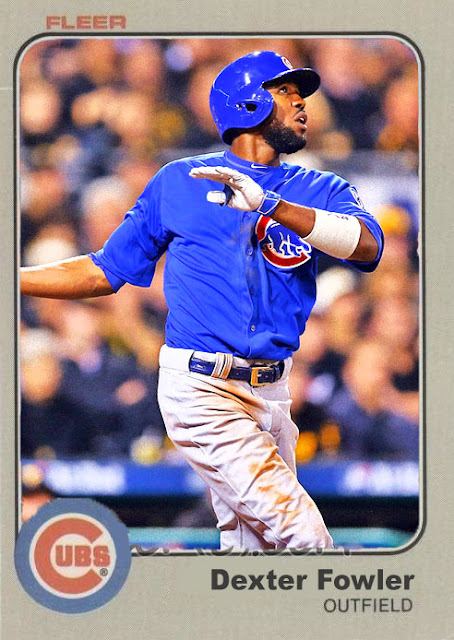 You're only gonna get bigger. And better. And stronger.

Hell of a run, Cubbies. Made your city proud and everything. Let's work on having an even bigger 2016.

Now...as for me...given the prospect of a Mets-Royals series, I have no idea who to root for.

If it's Mets-Jays, then yeah, go Mets. But the Royals and Mets are both very fun teams, and I could root for either one. Yeah, I wish the Cubs were in on it, but...I guess we're all gonna have to deal.
Posted by Jordan at 12:35 AM