Attack of the Anti-Climax 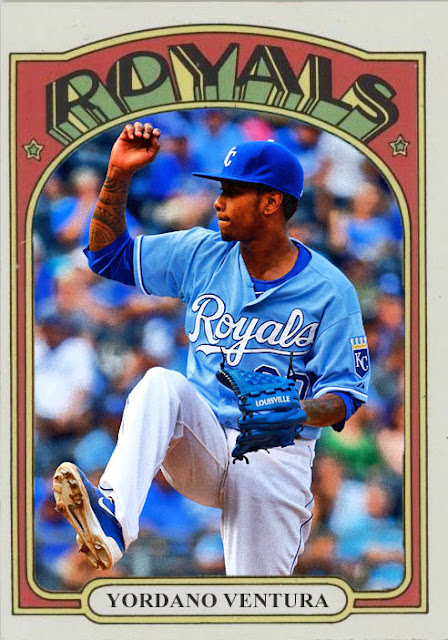 The stakes were high.

Not only were these two incredibly well-matched teams in this year's World Series, but they were two incredibly FUN teams. A bunch of home grown guys, a few minor contracts, and some raw power. Nothing manufactured. Nothing engineered. Just some solid lineups and rotations.

This was the kind of series that I wish could go on for all 7, because there are so many possibilities. So many combinations of amazing things that could happen.

Which is why it pisses me off that, 2 games in, we're being set up for a Royals shutout.

Where's the fun in that?

Both teams should get a moment in the sun, a chance to be amazing, a moment in the spotlight. The Royals should have a monster game, the Mets should have a monster game, back and forth and lengthening the tension. If the teams are this good, this well-matched, it shouldn't end at four. Predictable series' end at 4. The 2012 Series ended at 4, and we saw that victory a mile away.

The Mets need to pull a victory out of this home-stretch, or else there's no point. The Mets got here because they were the best team in the National League. Not the trendiest, or the luckiest. The best. They beat the Cubs because they were stronger. And they need to show some of that strength tomorrow night, or I, and a lot of people, have no reason to watch the Series.

If it's just gonna be a Royals shutout...then, there's no point. And the Mets need to make it worth watching.
Posted by Jordan at 8:22 PM