Back to that same old place... 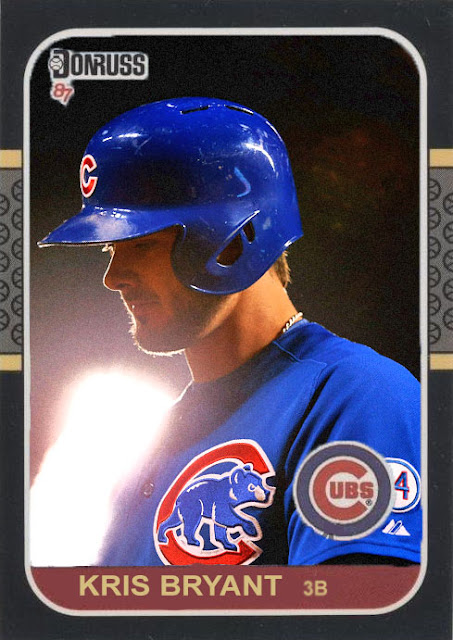 I was skeptical. I was holding my breath.

But dammit if the Chicago Cubs didn't put on a hell of a show this year.

I mean, they swept the St. Louis Cardinals, a team that had a stranglehold on the NL for most of the season, in four games, overpowering their best pitching and even outdoing their offense on multiple occasions. More important, the Cubs played like a playoff team, like a team that truly wanted to win, that wanted to go the distance.

There's something very endearing about it. This is a team that's been counted out for years...and now here they are, onto the NLCS. 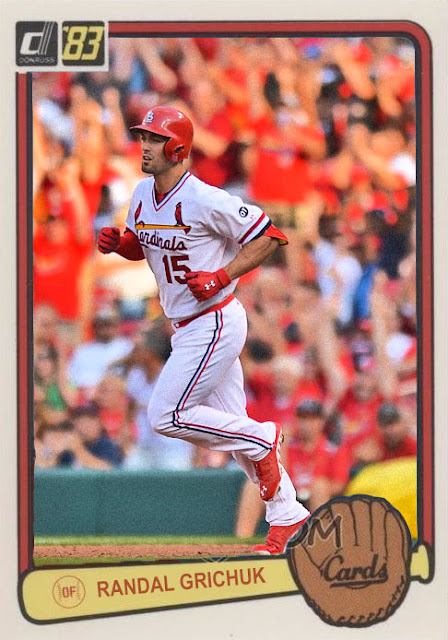 The Cardinals do need to be commended, because they had a pretty nice season this year, and did a lot of things with a comparatively light roster. People like Jason Heyward and John Lackey had amazing seasons under the pressure, and the pitching skyrocketed.

Of course, for the first year of the Mike Matheny era, the Cardinals will be home for the NLCS. Which must depress him. 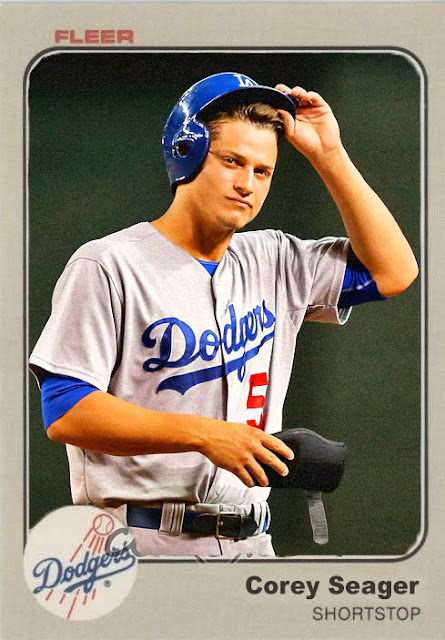 No, but the Dodgers had a stellar night, hitting well behind a FINALLY PLAYOFF READY Clayton Kershaw. I was happy for the guy. He deserved a nice start for once.

Thursday night they play the Mets at home, behind Greinke. THAT could be tough for the Mets. I feel like a Dodger win here would be a bit anticlimactic, as this has been the Mets show since August, but I'd still be cool with a victorious Mattingly for once, even though I'm still pulling for the Mets.

Lots of fine developments tonight. Tomorrow- we finally get some resolution in the AL. Hopefully it won't be an all-Texas ALCS. And no Blue Jays either.
Posted by Jordan at 11:36 PM
Labels: Cardinals, Corey Seager, Cubs, Custom Cards, Dodgers, Kris Bryant, Mets, playoffs, Randal Grichuk