So Glad we Met 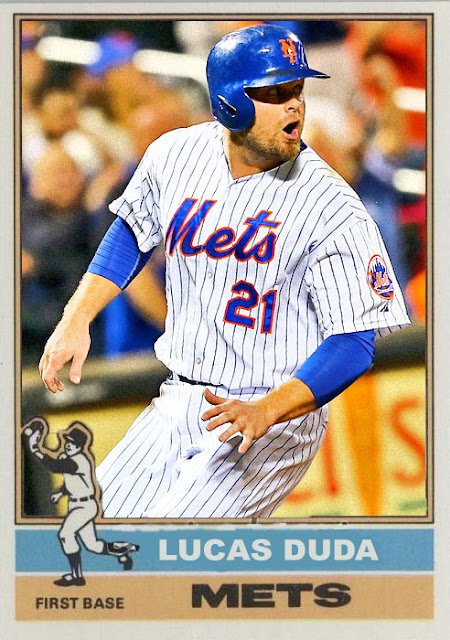 Only one team that made the CS' in 2014 has made the CS' round this year, and it happens to be the most fun team of the four, the Royals.

The other three spots have been filled with some of the most out-of-the-box teams imaginable. The Cubs and Jays went first.

Now I get to say that the New York Mets are going to the NLCS for the first time in 9 years. And I'm pretty happy about that. When I saw them in July, they were JUUUUST getting good. And then the behemoth continued to grow, and now they're in the running to make it to the World Series, which I love. D'you know how many people counted the Mets out?

This is a pretty nice development for baseball. Even as a Philadelphia resident, I approve. 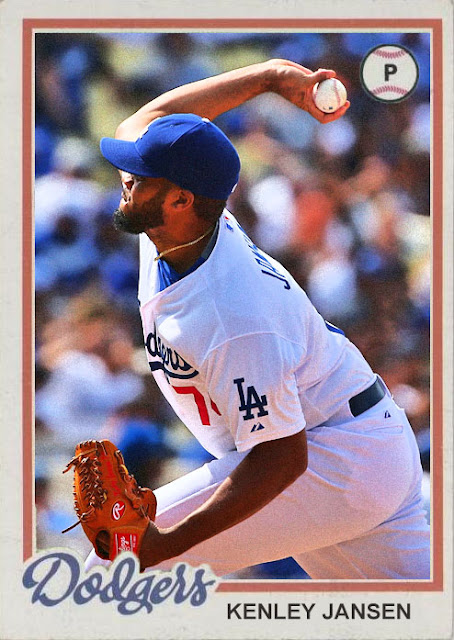 As for the Dodgers...they had a hell of a job, and they had a better, more contained roster than they have their last few playoff runs. Sadly, they had to play the Mets at the exact wrong time.

I hope they can retool so they can FINALLY have a successful playoff run in the future, because I feel really bad for them that they've gotten to this point again and gotten eliminated. It's pretty sad, but I think they have the kind of foundation that allows itself for improvement.