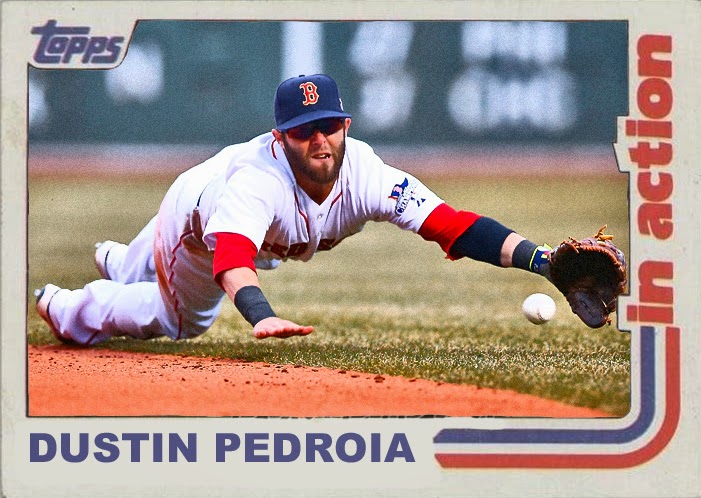 I mean, I used to, a little bit, but now I can totally respect his leadership, and the fact that since Cano's slumping he'll probably be the starting 2nd baseman for the AL All Star team. I don't hate Ortiz either, because...I mean, come on, it's Big Papi for crying out loud.

So, this begs the question...which Red Sox do I hate?

Coming Tomorrow: The newest hip rookie from Chicago. Not that side, the other side.
Posted by Jordan at 8:01 PM