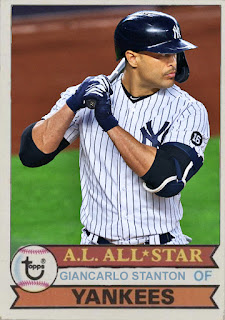 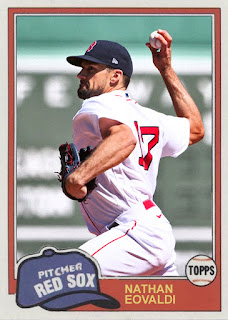 Once the Rays took hold of the AL East, there was really only going to be one outcome for the AL Wild Card game, as much as the Blue Jays, A's and Mariners wanted to think otherwise. It was always going to be Yankees-Red Sox.

And it sums up a lot of the baseball year. The Red Sox represent the first half, where J.D. Martinez went on his home run tear, Nick Pivetta returned to the baseball limelight, Barnes was a major closer in the league, and Bogaerts and Devers were contact superstars. And the Yankees represent the second half, where the streak illuminated the best of habits, Rizzo and Gallo added to the fun, Stanton and Judge took off, and Gerrit Cole had some truly mesmerizing starts.

But the reason they're both in the wild card game is that neither of them is wholly great enough to lead. The Rays played the best kind of small-ball, building an excellent roster of efficient players without a great deal of big names. The Yanks and Sox had big names, and big moments, but also big droughts and big collapses. This game is a second chance for both of them. If this were 2020, they'd still be seeded well enough to potentially dominate in the postseason.

And so it's really a matter of which team truly shows up tonight. The Sox may have the better contact hitters, but Gerrit Cole's on the mound. And the Yanks may have some serious power, but they also can strike out a lot, and with Nasty Nate on the mound, it could be tricky. It's going to probably come down to who pounces first, and it could be either.

I'm pulling for my Yankees obviously, despite knowing that they're a bit more human this year. They also have had the most recent momentum. But it's far from a lock, and we won't know what's going on until things truly get underway tonight.