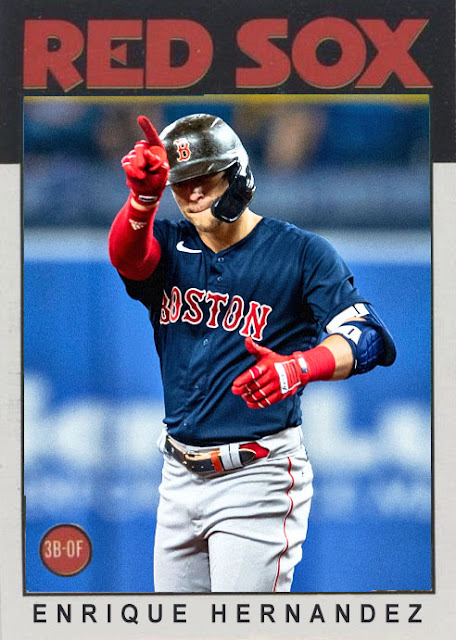 The Red Sox-Rays series was, undoubtedly, one of the most tense upsets I've seen in a while. Because as the Sox annihilated the Rays, they never stayed down, and always fought back to the point where you figured they could take the lead at any second. And yet the Sox always had another trick up their sleeve, like Christian Vazquez hitting a homer or Enrique Hernandez's contact olympics.

So watching last night's game once again go down to a tie and almost go to extras felt like the next logical step. Of course the Rays aren't done, not with Wander Franco and Randy Arozarena playing like this. But...again, it came down to Kiké Hernandez putting it where they ain't, the runner advanced, the Sox were in, and the four seed just obliterated the one seed.

Honestly, I'm here for it. I have no idea why I've been so prone to root for Boston in this, maybe because they're less of an alpha than Tampa, but it was satisfying seeing the unsung heroes of the Sox rail down on the young, likable kids of the Rays. I don't know what this means for whoever wins the other series, but I doubt that one's gonna be any easier for Boston. 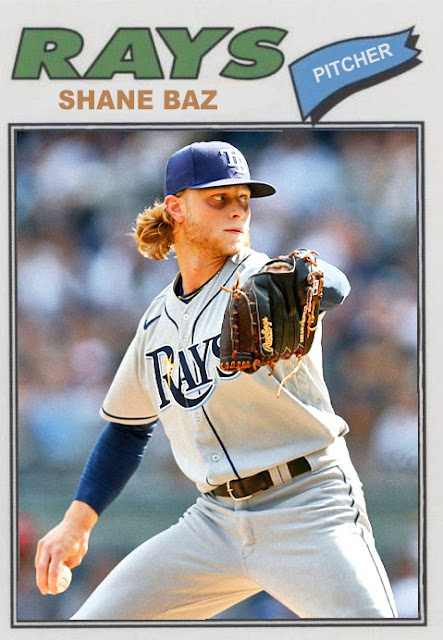 Meanwhile, I genuinely thought the Rays were going to another World Series this year. I'd resigned myself to it and everything. Once Shane McClanahan had the strong game 1, and Shane Baz had the strong first few innings of Game 2, I just assumed the rest of the series would go the same way. And then the Sox found it, turned things around, and pummeled this team in Boston, for the fans.

I don't think this loss is gonna change much of the hierarchy in the AL East. I still expect the Rays to do well next year, though the ownership and control issues will eventually hinder them somewhere down the line. It'll be fun to see what Baz and Franco do in full seasons, and it'll be great to see Vidal Brujan finally come into his own.

The Braves being the first team here to 2 wins is not something I called, especially as the Brewers were looking like a under-the-radar World Series pick in the NL. And the Brewers' pitching did seem to look like the x factor here. But for the second game in a row, the Braves' lineup has been able to get through it, with Joc Pederson getting through Adrian Houser for the sole runs of the game. It was down to people like Ian Anderson and Adam Duvall to just keep setting the Brewers off balance and riding it out til the end.
The Braves are in position to advance today at home, which I did not see coming. Let's see if the Brewers still have some life left, or if the Braves' September momentum is gonna push them all the way. 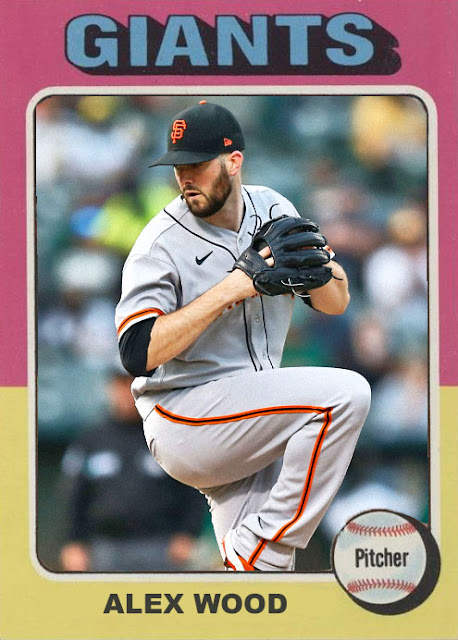 Much like the Braves-Brewers game, the Dodgers-Giants series came down to just one RBI, and it was one little home run from Evan Longoria, but the rest of the game hinged on stellar defense and pitching. Max Scherzer, regardless of the run, still had 10 Ks in 7 innings, an astonishing start for the 37-year-old future Hall of Famer. Alex Wood just needed four and a half strong innings on the mound before the bullpen, and Camilo Doval, could do the rest. And the Dodgers' lineup would have done something if not for the LA winds, and Brandon Crawford's leaping catch.

The Giants are in position to advance, but the Dodgers have the home crowd, and possibly Walker Buehler, on their side.