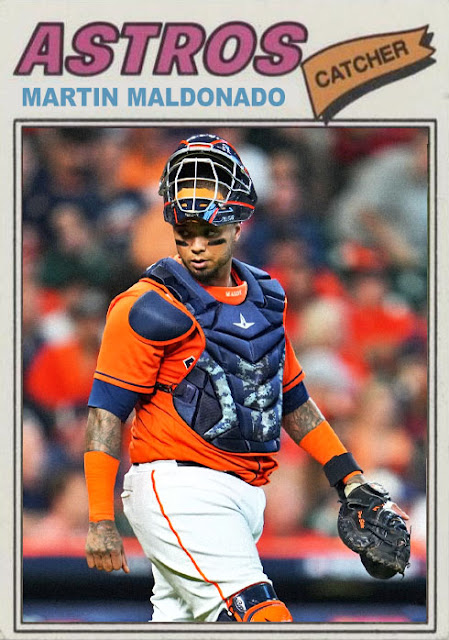 This was, unfortunately, bound to happen.

As the Red Sox-Rays game was balanced enough to amount for an upset...the Astros were always going to be better than the White Sox. The difference between Dusty Baker and Tony LaRussa is that Baker is going the same direction the Astros are, and is driving them further even despite cheating accusations and things like that. LaRussa is holding the White Sox back, and driving them in separate directions. And the sad part is, LaRussa has a very good chance of keeping his job this offseason, because the Sox don't realize he's a problem yet, or enough of a problem that requires replacing.

The Astros did their thing, the whole gang was beating up Carlos Rodon and friends. Martin Maldonado joined Altuve, Bregman, Brantley and the rest in bringing the margin over 10 and making it possible for anyone other than Gavin Sheets to get anything done for the Sox. The once-mighty White Sox season ended with a whimper, setting up a Red Sox-Astros ALCS that is not one of the more interesting matchups we had this year. 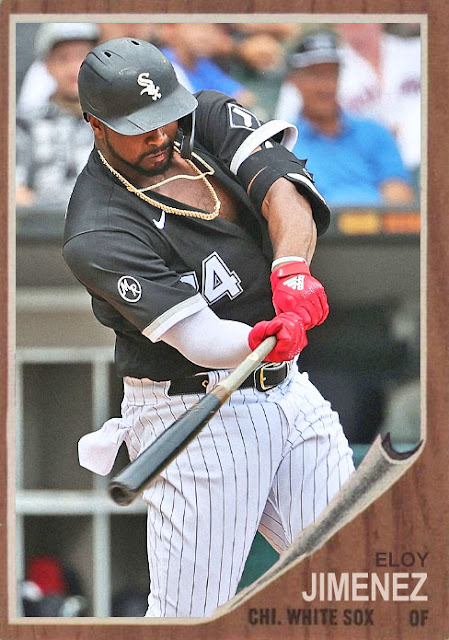 As for the Sox...they gave it their all.Even without Eloy Jimenez and Luis Robert most of the season, they still powered through, with an excellent rotation, some great unsung heroes throughout [Andrew Vaughn being chief among them]. They also proved that they can be a contender after a 2020 season that let a lot of false contenders into the playoffs. I really hope they can strike back in 2022 and climb further than they did this year. 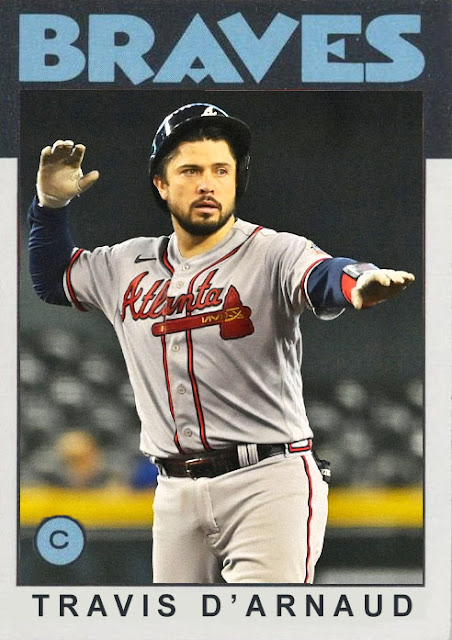 Meanwhile, the Braves similarly clobbered a thought-to-be-impenetrable pitching staff, taking Eric Lauer and the bullpen for a ride, and making this a very close, very tense game, with great work on both sides, Brewers getting RBIs, Braves fighting through. If it wasn't for Freddie Freeman, we'd be going to Game 5, but Freeman got the better of Josh Hader, who just had a pretty awful postseason overall I think, and Will Smith got through the ninth without tanking himself. The Braves came into some insane momentum in September and have been riding it ever since, which should make it very interesting for whoever wins in SF Thursday night. 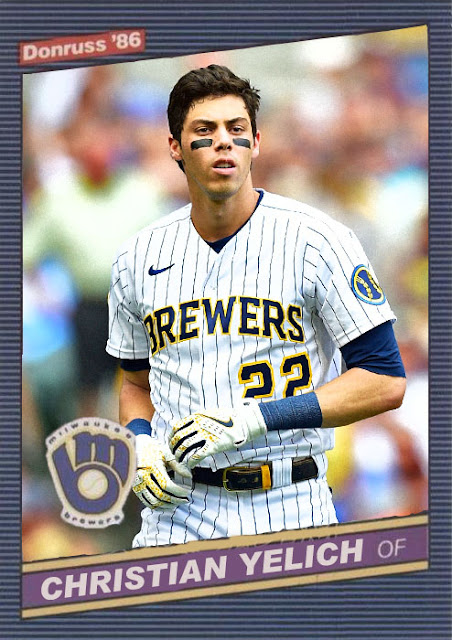 As for the Brewers...I really thought this was their year. The pitching looked so damn good this year that I really thought they'd get through Atlanta and be a serious favorite for the World Series. Alas, that was not the case, and heroes like Christian Yelich, Freddy Peralta and Brandon Woodruff struggled in the heat of things this week. Next season should also be a big year for them, but I foresee tight competition between them, the Cardinals and the Reds. They'll need Yelich fully back to really make a statement. 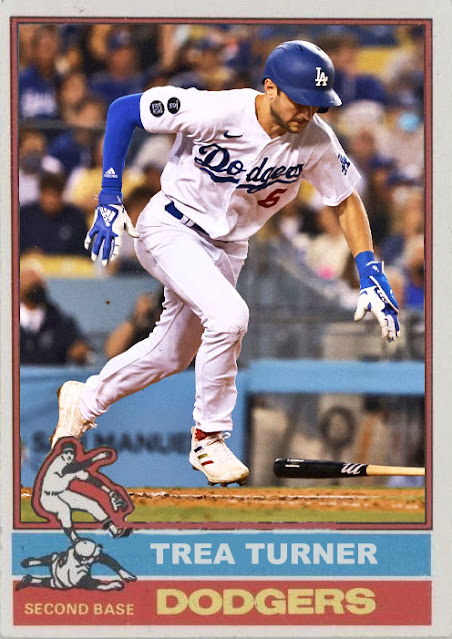 The only team to force a Game 5 yesterday were the Dodgers, who railed against Anthony Desclafani, with big moments from Trea Turner, Mookie Betts and Will Smith. As intimidating as the Giants have looked this year, the Dodgers may be just as good, with enough punch and big players to account for some major chaos. Walker Buehler, even on short rest, was still incredible on the mound, adding another piece of evidence for his Cy Young case. Game 5 may come down to Julio Urias and Logan Webb, and it may just be a battle of which youngster will make a mistake first. And who will capitalize the most.
Excited for Thursday. Sox-Astros seems kinda simple, but this NLCS has the potential to be wild.