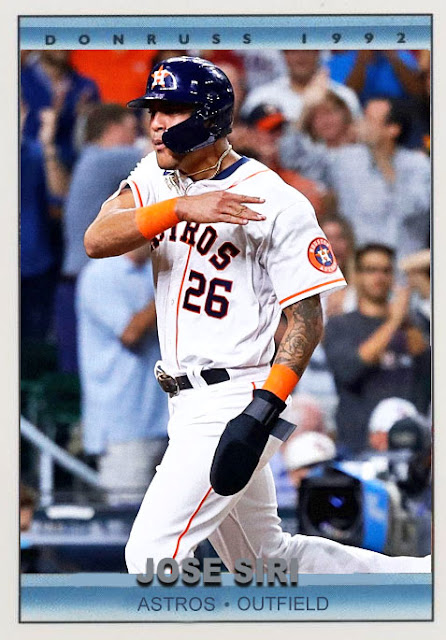 So, uh...Astros didn't really need the umps' help on this one.

This game came down to both the unstoppable Astros offense and Framber Valdez, who's been pitching beautifully this season, and had another really nice start last night. People are saying, however, that there was something suspicious about how Valdez rubbed his temple every time he got a new ball, and that it's funny that the umps aren't checking him for substances.

Regardless, this lineup is on fire, putting up 9 runs in two consecutive games, leading with the same pack [Brantley, Alvarez, Altuve, Bregman], and now adding the young Jose Siri to the mix. They're getting stronger with every game, and unless the Red Sox manage to pull some serious offense together on the road, the Astros will be going to another World Series. I don't want it to happen, you don't want it to happen, but at this point it might be inevitable. 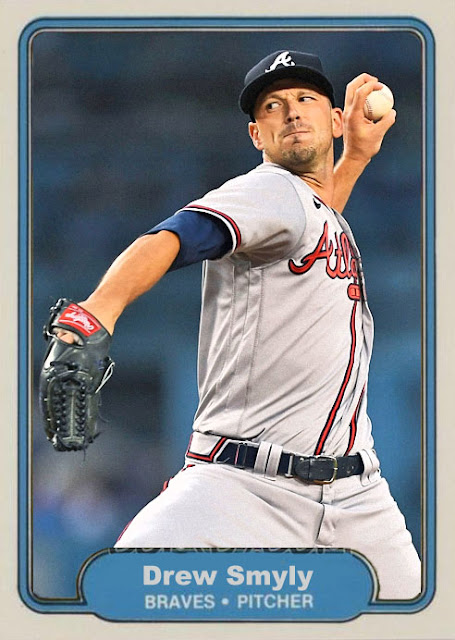 Meanwhile, in Los Angeles, another team jumped on the 9 runs bandwagon, and it wasn't the home team. I have a Drew Smyly custom here because he got the win, honestly should have started [why start JESSE CHAVEZ when Ynoa gets bounced?], and leveled the Dodgers, with the bullpen's help, after things got going. But...if I hadn't already posted my Eddie Rosario custom twice, it'd go here, cause that man was on fire last night. He was a double away from a cycle and decided to hit a 3-run homer off of Tony Gonsolin just because he could. As tepid as Rosario has been as a contact hitter with Minnesota and Cleveland recently, the man has absolutely taken off in Atlanta, and is having the best stretch of his career by far.

Plus, the rest of the lineup is helping out, as Freddie Freeman and Adam Duvall also had big moments last night. Things are looking really balanced, and the lack of Ronald Acuna, and Jorge Soler, is not hurting this team at all. Which is wonderful.

The Braves are 3-1, and have one more game in LA tonight. This could be a clincher, but remember, these are the Dodgers we're talking about. The Giants had a lead too, and look what happened to them.