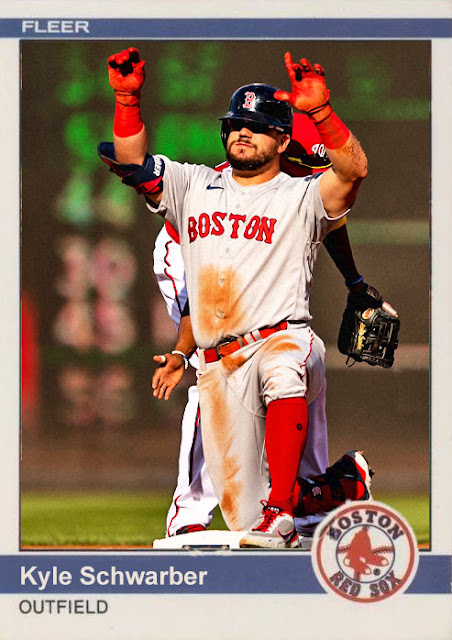 Not only did Rays-Sox Game 3 go to extras, but it all came down to a controversial ground rule double that wounded the Rays and allowed the Red Sox to come back and win it. It was a game of heroes and villains- Nick Pivetta had an incredible night in long relief during the extras, and you had more big moments from Wander Franco, Austin Meadows and Randy Arozarena. Christian Vazquez, who's been hot all season, walked off in the 13th, the Sox are going into Game 4 at home leading, and despite the outcry for people defending the Rays and lambasting the umps, the Rays are going into a win-or-die situation after being the best team in the AL during the regular season.

Can't believe I'm saying this, but go Sox. Strike down the inevitable.

speaking of striking down the inevitable... 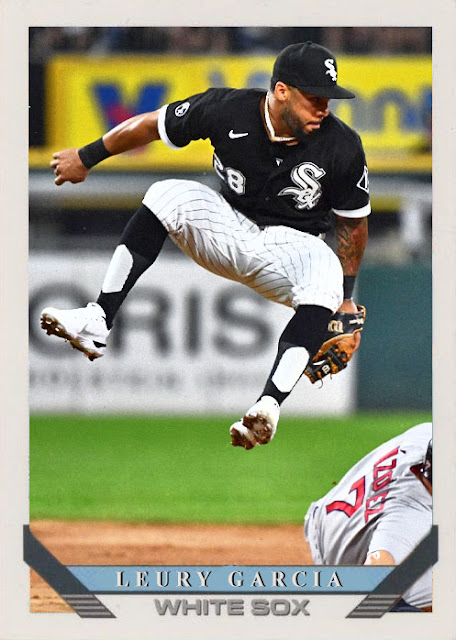 Man...the White Sox needed that win last night, and they made it a great one, absolutely annihilating the Astros pitching staff. It was an all star cast of RBI guys, including Tim Anderson, Andrew Vaughn, Eloy Jimenez, Yasmani Grandal, Jose Abreu and Leury Garcia, one of the unsung heroes of the team who had a 4-RBI day including a home run.

Now, Ryan Tepera seems to be indicating that the Astros are still stealing signs, and were doing so during the first two games in Houston, which...of course they were. You don't reprimand this team enough for cheating, and they're going to cheat more. How else do you explain why Chris Brown still has clout? So if Tepera is to be believed, the White Sox are doing well at home because the Astros don't have the sign-stealing tell on the road. So...if this series goes to Game 5, which I seriously want it to, all eyes are going to need to be on the Astros. Cause if they win, it's going to be very suspicious, as it usually is.

But also...if the White Sox are giving their all to win, and a team that's cheating comes in and clobbers them...it's not gonna look good for small-ball baseball, or Rob Manfred. So...I'm not expecting anything to really be done about this, because of the aristocracy of the MLB, but it really would be nice if somebody did something about it before a potential Game 5.

Anyway, super happy about the White Sox winning last night, hope they can do it again tonight.

All four series play tonight. Two of them are win-or-die games, the other two are tied. Fun stuff, man.