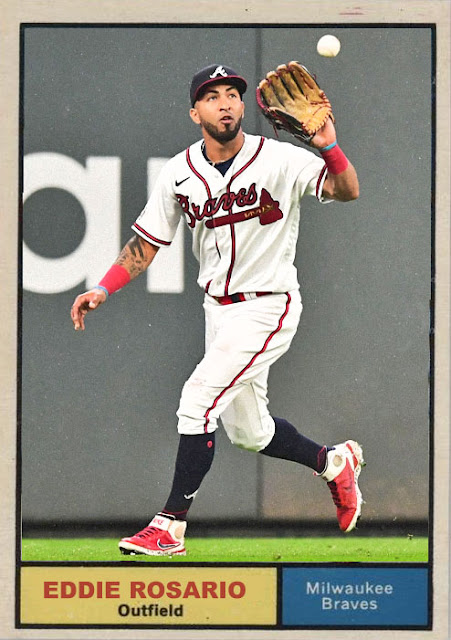 See, Astros? 3 out of 4 of the playoff series' are currently tied. Three out of four of the teams that won Game 1 gave the other team a chance by, well, being NOT AS GOOD during the second game. So maybe you should think about this today in Chicago. The White Sox maybe want to win a game too, you know?

Anyway. The Braves evened things up in Milwaukee behind Max Fried, who somehow had the stronger performance over Brandon Woodruff, who had the better regular season. Meanwhile, big moments came from the usual heroes like Austin Riley, Freddie Freeman and Ozzie Albies. Even Eddie Rosario is hitting relatively well so far this postseason, recapturing his power numbers from his peak Twins years. Heading to Atlanta tomorrow night, things are looking even and exciting, and it could go either way at this point. 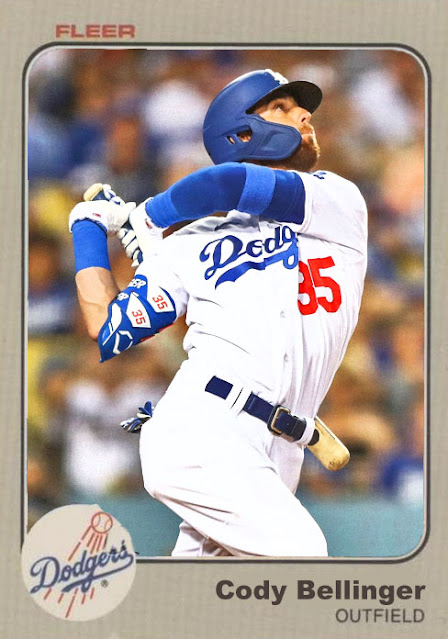 Meanwhile, contrary to the assumption, Kevin Gausman managed to give up several more runs than Logan Webb did. I was thinking going into the series that Gausman should have started Game 1, but Webb was clearly hotter than Gausman lately, and the Giants knew that. The turning point of the game came thanks to Cody Bellinger, clearly not to 2019 levels but still willing to annihilate the ball here and there, with an RBI double that opened up the game. From there the Dodgers kept pounding until it was 9-1, and the bullpen that was so ironclad in the wild card game struck back, with Joe Kelly, Corey Knebel, Brusdar Graterol and Phil Bickford having great nights in support of Julio Urias, who had an RBI himself this show.

Heading back to LA, this one could also go either way. I am more worried about how the home crowd may affect the Giants than the Brewers, but some wild things are gonna happen tomorrow night either way.