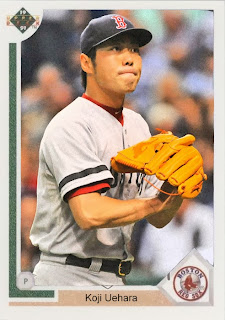 Welp. As much as the rest of the AL tried to prevent it, it's happened again. The Red Sox are heading to the playoffs.

But, I'll give them credit. They didn't get to the top by scheming, and by being awful and hateful. They got to the top by being better than everyone else in the AL. Which is kinda new for them. (awaits boos).

Alright, I know I'm gonna get heat for that one, but in 2004 the Sox were sort of the underdogs, as you'll remember. They snuck in as the Wild Card, and bested the team that actually clinched, and got to the top that way. In 2007 they tied for first in the league with Cleveland, so you could sort of say they were flat out dominant, but nobody saw a clear cut path for them.

This year, I'm not gonna lie, it could happen again. Not that I want it to, but it could. The Red Sox could potentially get to the end this year. Their surefire competition would be the Tigers and Athletics, who could be interesting matchups. But really, the playoffs are theirs to lose right now, because they've built themselves up to be so great.

All I'm saying is that I'll be content if the Sox make the world series. I just don't want them to.