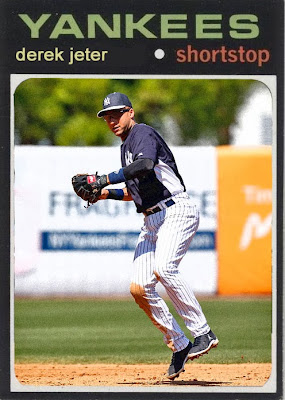 So yeah. I'm thankful for a lot of things. And I'm glad I could share this one too.
Posted by Jordan at 10:22 PM
Labels: Derek Jeter, Thanksgiving