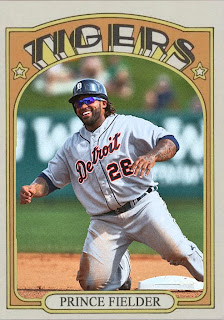 Some of the stuff you're going to see this offseason, people will totally see coming. You'll see Brian Wilson land on the A's or something, and some poor fella will be the one to say "called it". Or when Robbie Cano lands somewhere else (hopefully not Detroit or Texas), somebody will say they knew where.

I will be 100% honest in saying that I did not see this coming. In fact, the first time I saw the headline, I thought it was a joke. 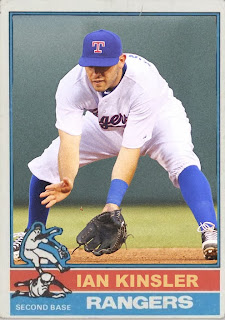 Seriously. I knew Kinsler would be going somewhere, but FIELDER? Like, Prince Fielder, who was one of the stars of the Tigers and someone who should have stuck there for longer than two years? I mean, that just hit HARD.

I originally remarked that the Tigers did not even need Fielder, and that somebody who actually needed him should have gotten him. Texas' 1st baseman last season was Mitch Moreland, so you could say then needed a first baseman. So there. Finally came true.

If this is evident of how the offseason's going to be, it's going to be pretty wild.
Posted by Jordan at 9:26 PM
Labels: Ian Kinsler, Prince Fielder, Rangers, Tigers, trade