The Moose That Roared 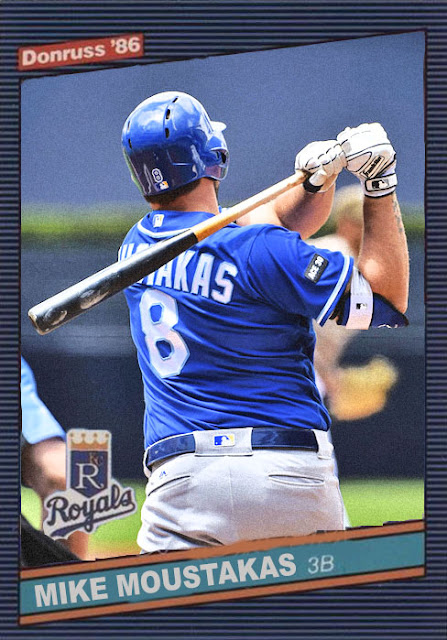 For a third place team, the Royals are producing some surprisingly phenomenal stuff.

The lineup's pretty on, Mike Moustakas has 25 home runs, Jason Vargas and Danny Duffy are red-hot, Eric Hosmer's having the best season of his career, and, even better, it's not looking like they're gonna have to trade anyone away this week! Yes, they're not perfect, and yes, they might not be able to make the playoffs, but I wouldn't call them a bad team, and I certainly wouldn't call them sellers.

I feel like the Royals have come to terms with the fact that they're not World-Series-caliber as a team anymore. Yes, a lot of the core is still there, but a ton of the extraneous factors that made them great, bit players like Kendrys Morales, Jarrod Dyson and Johnny Cueto, are gone. The sense os spontaneity has left as well. Yes, rookies are coming up and taking positions, but there aren't, like, out of nowhere players that have games. They're not the everymen anymore, and they've come to terms with that. Now they're just trying to win games and be a great team, instead of trying to be the 2015 Royals, which, admittedly, was most of 2016 for them.

Ton of respect for the Royals. Hoping for good things, even if the Twins and Indians have the upper hand at this point.